The Trade of Bats: Current Issues and Potential Solutions 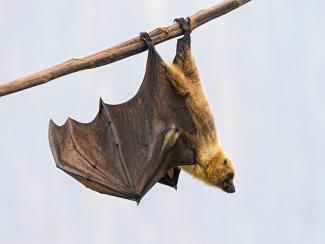 The trade of bats is an issue that has been brought to the forefront during COVID-19, a zoonotic disease outbreak that likely originated in wildlife trade and may even be linked to bats. However, we still lack sufficient understanding of the issues involved with bat trade at both the national and international levels. 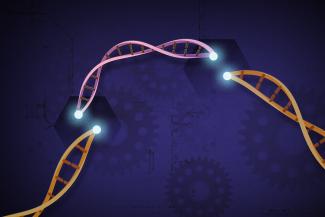 In his 2019 article, Governing Extinction in the Era of Gene Editing, Prof. Jonas J. Monast of the University of North Carolina School of Law recommends using the Endangered Species Act (ESA) framework to regulate the growing use of gene-editing technology. 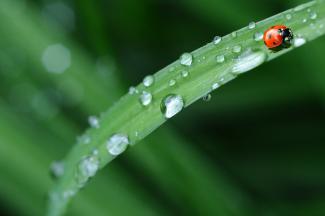 Washing hands—repeatedly—is the first line of defense against the COVID-19 virus. Now, more than ever, water is seen an essential element of life.

Although the pandemic indiscriminately attacks rich and poor, old and young, worldwide, it does victimize one out of every four humans disproportionately. These are the 2.2 billion persons who lack clean water. They lack the “luxury” of washing hands, or bathing or drinking clean water.

Perspectives From Our Wetland Heroes: Part 1 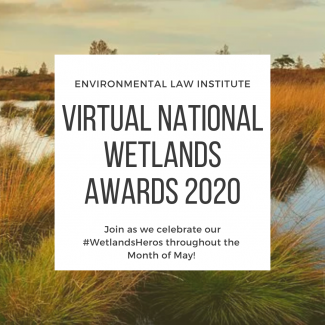 The Environmental Law Institute (ELI) is pleased to announce the winners of the 31st Annual National Wetlands Awards: Mark Beardsley; John W. Day Jr.; Trinity Favazza; Ted LaGrange; Sam Lovall; and Robert Wade. Together, these awardees have restored, researched, and protected thousands of acres of wetlands nationwide; their examples have inspired many members of their community to act and make a difference to protect and improve these vital natural resources.

What’s for Lunch on Doomsday? 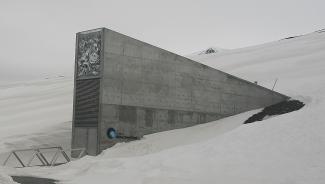 Have you ever heard about the Svalbard Global Seed Vault? It might look like something from the future, but this very important structure can be found today roughly 1,300 kilometers (about 800 miles) north of the Arctic Circle, blasted 130 meters (roughly 430 feet) deep into a mountain. Designed to withstand doomsday scenarios, what valuable treasures might such a building hold? The answer is simple but may be surprising: seeds! 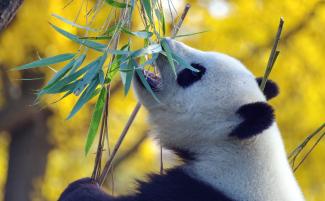 With its vast land and sea territory spanning 9.6 million square kilometers (3.7 million square miles), China is one of 17 mega-biodiversity countries in the world. It is home to nearly 10% of all plant species and 14% of all animals on earth. Protecting China’s uniquely rich biodiversity is therefore paramount to the country itself and to the entire world.

How do you regulate something as extensive and vast as the ocean? Its deep blue waters expand around the globe and contribute significantly to our life on land. The ocean provides us with a source of food, oxygen, and climate regulation, all of which contribute importantly to the global economy. 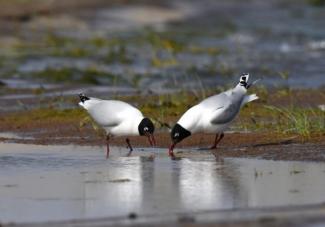 In May 2019, Baguatan beach in the city of Tianjin, China, became a sudden and an unforeseen target of clam digging. Videos of people picking clams in Baguatan started trending on popular social media platforms, bringing further attention and more visitors to the beach. During the first half of the month, an average of 2,000 people visited the beach each day to dig for clams.

Another member of the “Class of ‘67” has matriculated. On October 9, 2019, the Kirtland’s warbler, a colorful songbird, was declared by the U.S. Fish and Wildlife Service to have recovered and was taken off the federal endangered species list. The warbler is a member of the “Class of ’67,” a reference to the very first official list of endangered species published on March 11, 1967. It joins such fellow classmates as the American alligator, bald eagle, Delmarva fox squirrel, Aleutian Canada goose, Columbian white-tail deer, and gray wolf in having achieved this milestone. 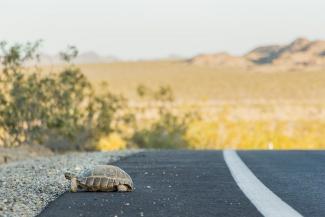 On August 12, 2019, the U.S. Fish and Wildlife Service (FWS) and the National Marine Fisheries Service (NMFS) (together the “Services”) jointly announced final revisions to their regulations for listing and delisting species, making critical habitat designations, and undertaking consultations with federal agencies under the Endangered Species Act (ESA). The final rules are here. These rules become effective 30 days from publication.