The U.S. Army Corps of Engineers, New Orleans District, is seeking comment on the draft environmental impact statement (EIS) for the Mid-Barataria Sediment Diversion (MBSD) restoration project. If approved, the MBSD would reconnect the Mississippi River to Louisiana’s Barataria Basin and, through the controlled release of sediment-laden freshwater from the river, allow sediment and nutrients to flow into the basin with the goal of restoring wetlands and slowing the rate of coastal land loss. (Read more about sediment diversions in our earlier blog post.)

In parallel, the state and federal Natural Resource Damage Assessment (NRDA) trustees who form the Louisiana Trustee Implementation Group (LA TIG) are seeking comment on their draft restoration plan (RP) for the project. If finalized and approved by the trustees, the RP will allow Louisiana to fund the construction of the MBSD with Deepwater Horizon settlement money.

The Draft EIS: Seeking Public Input Before Decisions Are Finalized

The National Environmental Policy Act (NEPA) is designed to make federal agencies stop and think about the environmental consequences of their actions, and to promote transparency by establishing a public record with an opportunity for review and comment. NEPA requires agencies to prepare an EIS for major actions that are likely to “significantly affect” the environment, which include the U.S. Army Corps of Engineers’ (the Corps’) pending decision to issue a Clean Water Act permit for the MBSD project. 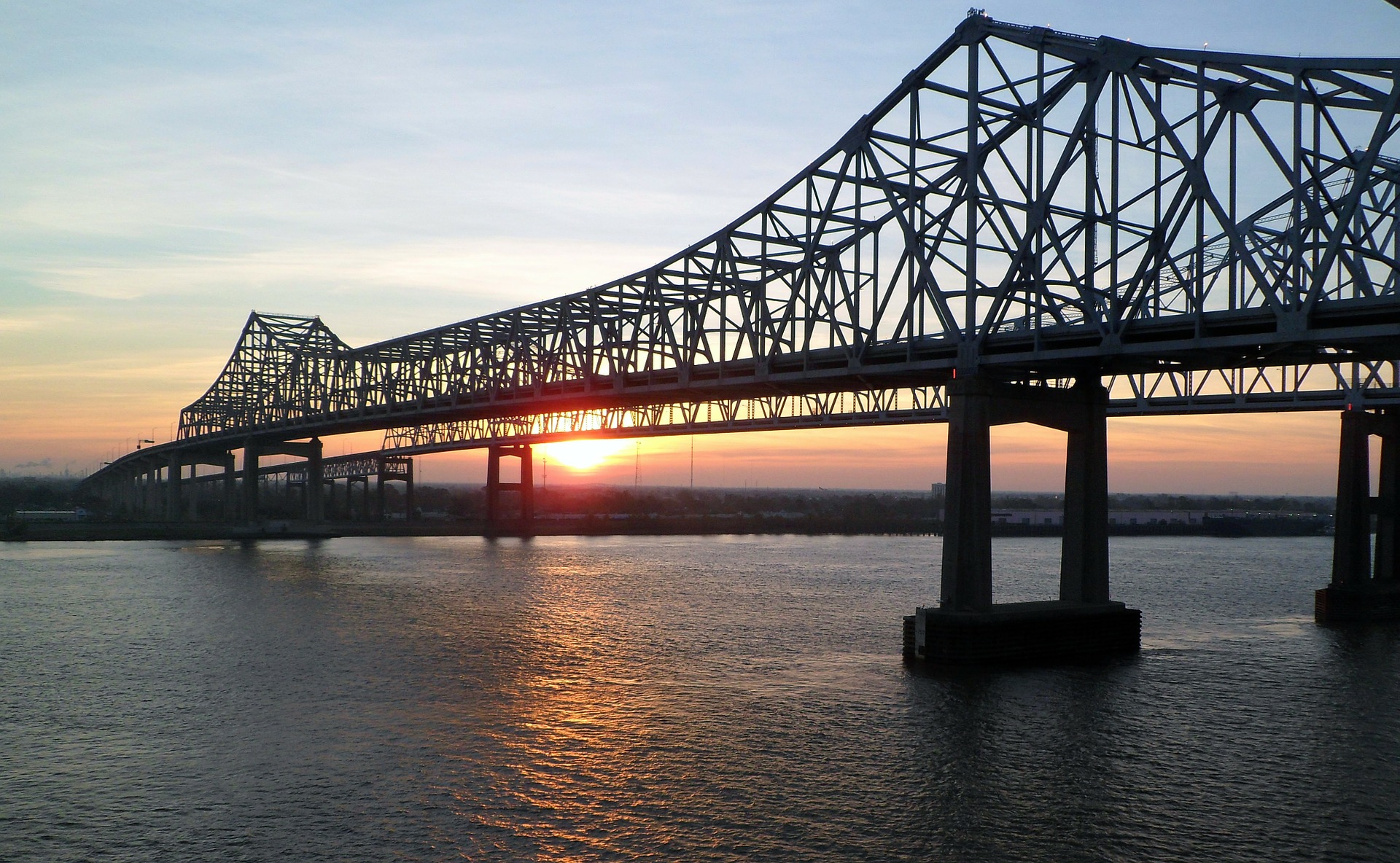 The EIS must explain the action’s anticipated environmental impacts, look at alternatives to the proposed action and the impacts of those alternatives, and identify and discuss ways in which impacts can be reduced. The lead agency – in this case, the Corps – publishes a draft of the EIS to preview and explain its analysis and to give people an opportunity to comment. The draft EIS for the MBSD provides the main opportunity for public comments to shape the Corps’ final study, which will inform its decision on whether to issue a permit for the project. If you submit a public comment on the draft EIS, the Corps is required to address that comment in the final EIS, though comments are typically aggregated and addressed by category rather than individually.

The public comment process for both the EIS and RP has been integrated into one repository; the agencies are accepting comments on both documents through June 3, 2021. The public can submit written comments online, by phone at 866-211-9205 (voicemails are limited to 4 minutes, but with no maximum number of calls), or by mail to the following address:

In connection with the release of the draft EIS and draft RP, ELI’s Gulf Team participated in Community Conversations on March 22 and 23 to provide the public with an informal opportunity to learn and ask questions about the MBSD, the permitting process, and the draft documents. There’s still time to register for the third and final Conversation, to be held April 20 at 12:00 p.m. CT. These Conversations are an excellent opportunity to get guidance on navigating the NEPA process and how to follow best practices when drafting your comments, as well as engage in Q&A with representatives from the LA TIG and Louisiana’s Coastal Protection and Restoration Authority (the state agency that will operate the MBSD if it is approved and constructed).

To learn more about the MBSD and the commenting process, you can check out the Gulf Team’s blog on sediment diversions and our factsheets on navigating the EIS process and on public participation and the MBSD. You can listen to our guest appearance on the Delta Dispatches podcast: What is an Environmental Impact Statement? Feel free to also email us with any questions about public commenting, the NEPA and NRDA processes, or Gulf restoration generally at gulfofmexico@eli.org.