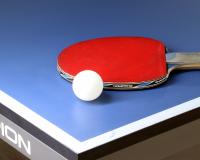 By Steven I. Addlestone
Wednesday, November 9, 2022
The U.S. Environmental Protection Agency’s Risk Management Program (RMP) rule has undergone notable changes in the past five years, resulting in modifications to significant aspects of the program that coincide with the past three presidential administrations. 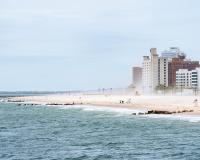 Managed retreat is deemed by most as a viable adaptation option to climate-related extreme weather events. Yet, the practice is controversial due to the negative impacts it can have on marginalized communities.

Opportunities for Nature-Based Solutions in the Inflation Reduction Act 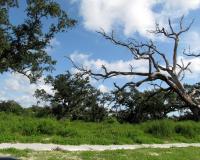 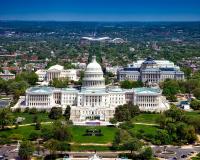 Developments this past summer—including the U.S. Supreme Court’s decision in West Virginia v. EPA and the historic passage of the Inflation Reduction Act (IRA)—have dramatically reshaped the future of U.S. climate law.

Twenty-five years before Silent Spring, Rachel Carson published her first essay in The Atlantic on the wonders of ocean life. Titled “Undersea,” the piece showcased Carson’s “commitment to making the reader feel something,” reports Anelise Chen in the same magazine 85 years later. 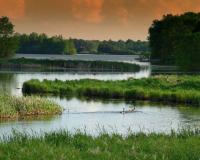 Not long after the Clean Water Act (CWA) became the law of the land on October 18, 1972, providing the basic structure for regulating pollutant discharges into the waters of the United States (WOTUS), bureaucratic battle lines were drawn at the newly created U.S. Environmental Protection Agency. 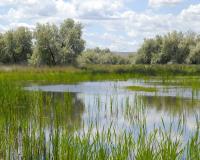 When the pandemic started, it seemed you couldn’t turn a page or open an email without seeing “unprecedented” used in one context or another. And it was true—we were in uncharted territory, and among everything else, it was hard not to keep returning to that locution. I clearly remember sending a mass email using the word, thinking I was the first person to stumble upon this apt descriptor; little did I know how ubiquitous it would become.

When Only Congress Can, It Can't 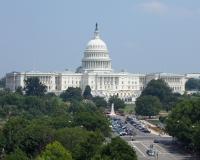 I didn’t know when I became editor of the Forum that the era of landmark environmental lawmaking was almost over—with some exceptions that I will duly note. The year was 1990, and the buzz was all about new amendments to the Clean Air Act that would address the scourge of acid rain through the first large-scale test of emissions trading. It was the kind of legislation that is so desperately needed today to address the climate crisis by moving the United States to a renewable energy economy—a monumental task requiring a comprehensive, nation-wide approach. 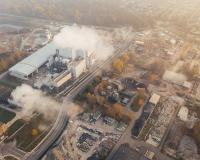 The Environmental Law Institute’s 11th GreenTech webinar held on July 18, “The Role of Carbon Capture (CC) and Direct Air Capture (DAC) Technology in Our Climate Strategy,” couldn’t have been timelier. A week later, on July 27, Democratic negotiators reached an agreement with Sen. Joe Manchin (D-W. Va.) on a proposal that will invest $369.75 billion over the next decade in energy and climate programs, including billions in CC technologies.

All blog posts are the opinion of its author(s) and do not necessarily reflect the views of ELI the organization or its members.