What Judges Are Saying About Climate Science

It’s amazing how quickly humanity’s concern can shift when circumstanc­es demand it, and the coronavirus pandemic has riveted our attention. Even today, Earth Day, talking about anything else risks seeming detached or indifferent to the enormous suffering, disruption, and dislocation that the COVID-19 vi­rus has unleashed on the world. But I need to alert you to a new ELI report analyzing the other major challenge that will be waiting for us on the other side of our current crisis, one that, like the pandemic, is deeply informed by science.

Climate Science in the Courts: A Review of U.S. and International Ju­dicial Pronouncements looks at the question of judges’ treatment of the basics of climate science. We had noticed that even in cases like the 9th Circuit’s recent decision in Juliana, where the court tossed the case out on standing grounds, essentially defer­ring to Congress to solve the climate problem, the judges expressed rather grave concerns about the climate phe­nomenon.

Similarly, in the City of Oakland case, U.S. District Judge William Alsup, while dismissing the case on political-question grounds, likewise reflected deep concern about the implications of inaction in the face of climate science. This led us to wonder whether judicial concern about climate change had become a consistent thread in case dispositions, whether this reflected broader embrace of the basic science at issue, and, if so, whether judicial acceptance of the science should be more influential in the public debate.

With material and moral support from the ELI Board, we commissioned a review that considered these ques­tions. Climate Science in the Courts answers the two questions posed above rather definitively. With remark­able consistency, in the time since the 2007 Supreme Court decision in Mas­sachusetts v. EPA, federal courts in the United States — and for that matter foreign courts — have been treating as valid and authoritative the science that says that the climate is warming and that human activity is driving the observed and anticipated change.

This judicial acceptance of basic climate science has not necessar­ily translated into intervention by the courts. Indeed, at least in the United States, particularly at the appellate level, the judiciary has been reticent, largely deferring to the representative branches of government to bring for­ward solutions.According to the report, despite the fact that advocates and courts have had the opportunity to entertain or advance skeptics’ views challenging these climate science basics, there have been very few instances in which skeptics’ arguments have been made in court and not a single instance in this time horizon in which a court has given credence to such arguments. Rather, the judicial pronouncements since Massachusetts have consistently treated basic climate science as being beyond reasonable dispute. 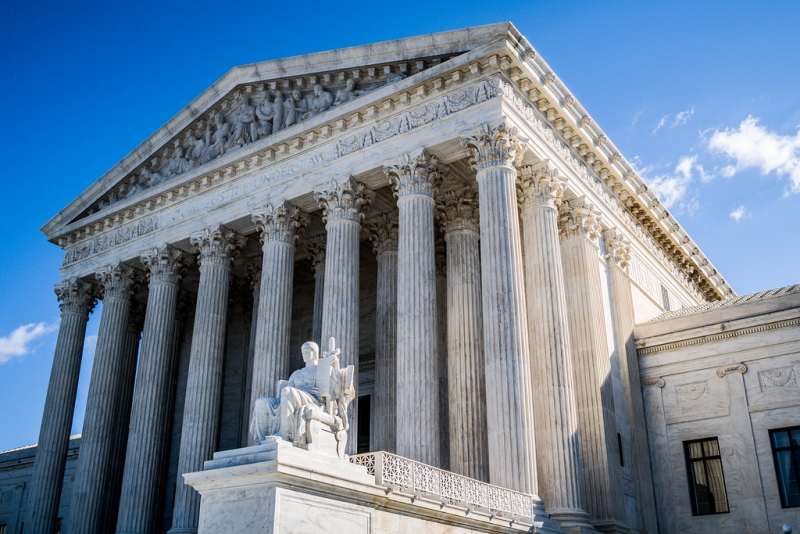 But should judicial views on climate science be more influential in the pub­lic conversation? This report posits that the answer to this question should be “yes.” The courts remain among the most respected of public institutions and operate in a setting that demands fidelity to facts and truth, and where there is meaningful accountability for veracity. If, in this setting, conclusions about climate science are being ren­dered, this should be important to the public debate for two main reasons.

First, ideas that have secured no traction in court should presumably be less deserving of credit in the public realm; conversely, conclusions consis­tently derived by the part of our institu­tional structure charged to crunch truth should be deserving of considerable weight. Indeed, greater understand­ing of judicial treatment of climate science might move public thought to align more fully with considered judicial views.

Second, U.S. courts, while alarmed by what the science is saying, have largely been deferential to the rep­resentative branches of government for purposes of fashioning solutions. Greater understanding of how the courts are evaluating climate facts might help break political logjams and overcome misconceptions or misrepre­sentations that impede the sense of ur­gency needed for the very political solu­tions for which the courts are waiting.

Science is of course playing a major role in the sorting of the issue most immediately before us — the coronavi­rus pandemic. And we are seeing broad societal acceptance of fairly dramatic changes based on what the data are telling us about the COVID-19 threat. It will be interesting to see whether this experience will leave society any better able to come together around climate science. The courts are already there it seems.