Educating Judges for the Climate Litigation of Today and Tomorrow

Some months back, I received a visit from two leaders in the climate science and sustainable energy arena: the former president of Climate Central, Paul Hanle, and David van Hoogstraten, who had just left his position as director of federal environmental regulatory affairs at BP America.

David and Paul had been following the trends in climate-related lawsuits and, through communications with the judicial community, had been advised that judges often feel insufficiently grounded in climate science. They had in mind a project that they saw as uniquely suited to ELI’s identity as a nonpartisan, nonadvocacy institute, with a deep base of experience educating judges — to develop a judicial education program on the basics of climate science. 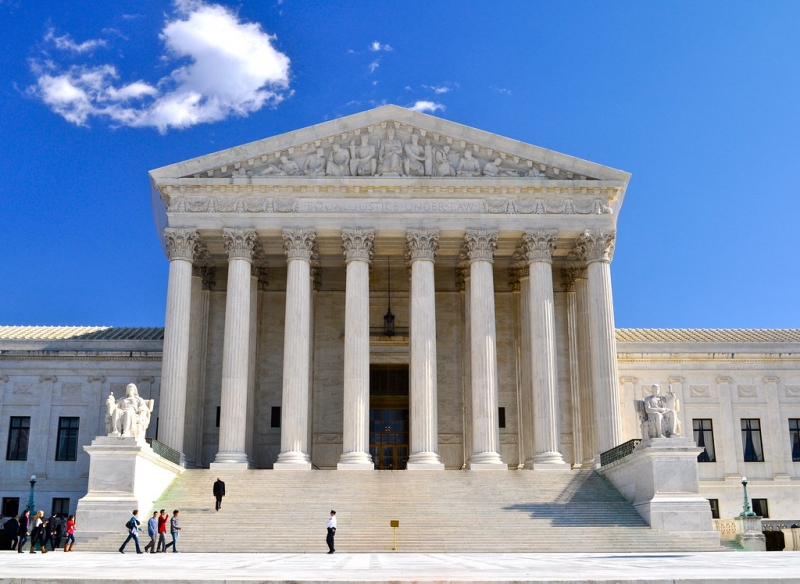 Over the last several years, the number of lawsuits related to effects of climate change has grown from a few major cases about a decade ago to scores of cases ranging from tort-based actions to challenges to administrative decisions within which climate implications are imbedded. For decisions to be rationally based, they will increasingly need to reflect assessment and awareness of a changing climate.

Reasons for this acceleration in climate activity in the courts include, among others, growing public concern about climate change, the scaling back of the executive branch’s approach, and the absence of congressional action on the issue. The nub is that in the absence of movement by the executive and legislative branches, action surrounding the climate question is shifting to the courts. This is made all the more challenging by the fact that the science that underpins climate litigation is itself developing rapidly.

With the body of climate suits growing, and with judges increasingly being called on to work with science questions in this context, the time for such a program seemed to be now. After discussing the concept with our board, we decided to move forward with the Climate Judiciary Project. With development of a suitable climate science curriculum for judges being the longer term plan, the project is proceeding the ELI Way.

First, we have done extensive consultation with practitioners and organizations on all sides of the political spectrum. Second, we have partnered in the endeavor with two other nonpartisan entities — the American Association for the Advancement of Science and the Federal Judicial Center — that share both our sense of the need for and potential value of judicial education in this area and our goal of providing such knowledge impartially and without ideological tilt. Third, we are proceeding incrementally.

We are starting with a series of seminars on climate science for judges drawn from a broad range of philosophical backgrounds, testing various formats and approaches. Our first two events took place at the law schools of Columbia University and George Washington University and featured leading climate scientists Radley Horton of Columbia and Stephen Pacala of Princeton, Michael Gerrard of Columbia law, and moderators ELI Associate Vice President Sandra Thiam and Judge Jeremy Fogel, now of University of California at Berkeley.

The events were up-to-the-minute climate science seminars for the judges, including what is known, what is evolving or uncertain, and how this science has or is likely to come to bear in litigation. They also included as a key feature a feedback discussion with attendees.

Additional sessions of this kind are planned over the coming months for San Francisco, Chicago, and Atlanta. After this initial series, we will review with our partners what we have learned about judicial needs and education methodology for purposes of guiding further curriculum development and related activities.

The positive response from participants thus far has already resulted in requests for more — more programs of this kind, more on the science, more on how to manage scientific evidence in climate litigation — from other judges and judicial institutions.

Because of the political atmospherics surrounding climate change, we know that to succeed in this effort we will have to remain true to the non-partisanship that defines who we are, drawing heavily on ELI’s commitment to high-end, straight-up content. Our partners likewise have rock-solid reputations for excellence and impartiality, and are at the top of their fields in science and federal judicial education.

Our shared vision is to make available to federal, state, and local judges the basic science they need in order to adjudicate the climate litigation over which they preside. If such an endeavor can be built and sustained, as we believe it can, ours is the team to do it.