Environmental Protection Agency chief Andrew Wheeler proudly details the administration’s deregulatory record in a Newsweek opinion article published in late July. He frames his success story within President Trump’s January 2017 executive order requiring agencies to eliminate two regulations for each new one. While Wheeler touts the avoided costs, he doesn’t mention the avoided benefits the repealed rules would have provided. 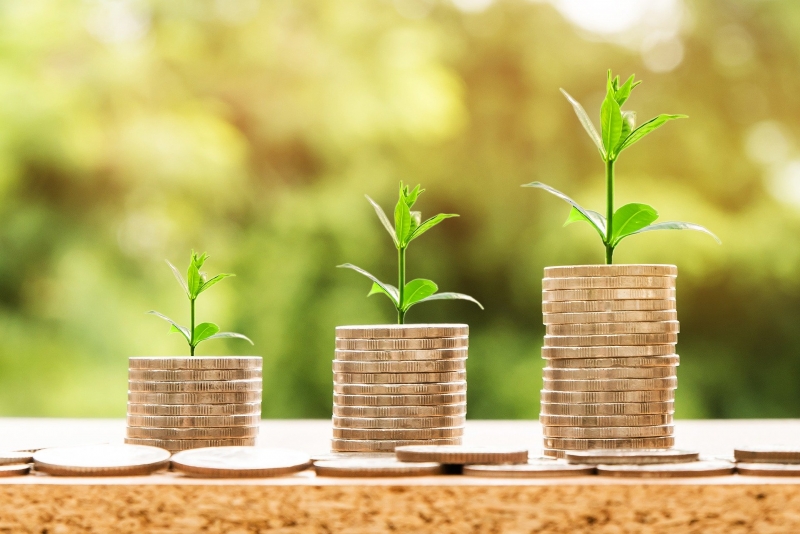 But by definition eliminating rules will “reduce the regulatory burden” by saving on compliance costs. What Wheeler doesn’t mention is that the vast majority of environmental regulations provide benefits that exceed the expenditures. As former EPA Administrator Christie Whitman likes to point out by taking the long view, our system of environmental protection, expensive as it may be on the cost side, has provided immense benefits via improvements to public health and environmental quality while allowing the U.S. economy to prosper hugely in the half century since modern regulation began, making the measures exceedingly popular to the American public.

Wheeler as much agrees that regulation hasn’t undercut growth. His argument is that what might be called the missed benefits of reducing compliance costs haven’t been added to the calculus. However, he leaves out the fact that the benefits of reducing pollution also get eliminated by EPA’s new math.

Wheeler notes that criteria pollutants plunged seven percent in the president’s first three years, but those cuts occurred under existing authorities. In fact, Wheeler turned down the opportunity to lower ambient standards for PM10, which is the most deadly criteria pollutant and which has not declined under Trump. Further, Wheeler’s policies for power plants and cars mean more PM10 compared with the regulatory environment he inherited.

PM10 has in fact been subject to a half century of tightening federal and state requirements, and considerable business and consumer spending to achieve gains in public health that Americans overwhelmingly enjoy.

Similarly, Wheeler takes credit for the fact that “92 percent of community water systems meet all health-based standards, all the time” without noting the achievement is the result of huge taxpayer investment at the federal, state, and local government levels. That investment hasn’t bankrupted America. Instead it has created cheap and safe drinking water as a basic civil right.

Let’s take the Clean Power Plan as an example of what the Trump administration opposes. The CPP “has public health and climate benefits worth an estimated $34 billion to $54 billion per year in 2030, far outweighing the costs of $8.4 billion” according to an Obama EPA fact sheet. The agency notes that if it could better monetize attributes of lessened climate impacts, the cost-benefit ratio would be even more appealing.

Nonetheless, Trump chose to toss out the CPP, justifying the action by reducing the benefits calculations. One way was to increase the discount rate. Economists use the discount rate as a homeowner uses a borrowing rate: to calculate the present-day value (as in a mortgage payment) of a future benefit (a house free and clear, typically in 30 years). By ramping up the rate, the worth of that house in 2050 loses significant dollar value when compared to present-day costs to finance it. The same applies to regulatory benefits achieved that year, coincidentally the target of many deep decarbonization proposals.

Another way was to not count the benefits to other nations due to reductions in emissions on U.S. soil. But why should the value of our actions to reduce a global threat not include all global beneficiaries? It makes no sense when the release of a ton of carbon dioxide spreads to all corners of the planet, causing worldwide effects, to only count the benefits of avoiding that ton that accrue to Americans.

Studying EPA’s revised estimates produced under the new administration, the Congressional Research Service found “the analysis reduced some estimates of the human health ‘co-benefits’ — that is, the benefits resulting from pollutant reductions not directly targeted by the Clean Power Plan.”

These co-benefits include valuable cuts in smog and particulates that the Trump EPA considers invalid inputs into climate change regulatory impact analyses. Thousands of Americans die every year from these pollutants. Reducing this number would provide billions in benefits that the Trump EPA ignores, even though the Clean Air Act requires the agency to reduce dangerous emissions. But pursuing those benefits would take the type of creative rulemaking — and public expenditure — that the administration is eliminating.

The benefits of reduced mortality seemingly don’t count these days. An article in The Hill commenting on EPA’s research into replacing the CPP notes that “a detailed examination of the analysis revealed that the [Trump replacement] regulation would lead to 1,400 more deaths per year than the CPP.” The agency then argued that since the CPP never went into effect, the real baseline is no rule at all, making the replacement automatically appealing. Like magic, the benefits of the Obama rule have disappeared.

This blog original appeared in The Environmental Forum and is reprinted with permission.