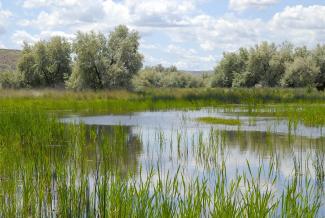 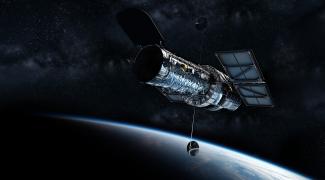 The U.S. Plastics Problem: The Road to Circularity 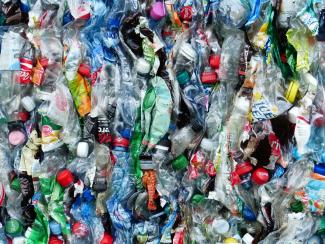 Global plastics production doubled over the last two decades, and is predicted to double again in the next two decades. Increased production has led to increased waste. Ocean plastics pollution is rising, and the ocean will likely contain more plastics mass than fish by 2050. 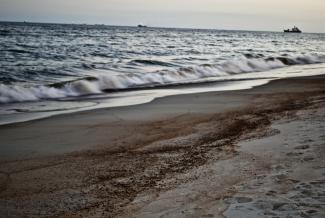 On October 2, approximately 25,000 gallons of oil spilled into the Pacific Ocean from a pipeline off the shore of Huntington Beach in Orange County, California. While the full environmental impact of the spill is still under investigation, it is clear that the oil spill threatens the money, time, and effort that have gone into rehabilitating and maintaining nearby wetlands. Dead fish and birds were seen washing up on shore. Oil now coats the rocky beach. 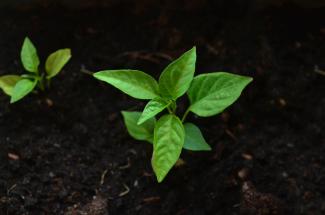 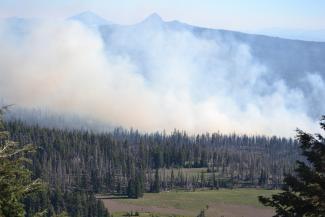 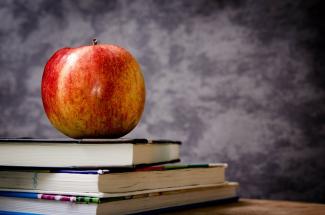 As summer approaches, school systems throughout the United States are planning for in-person and hybrid learning next fall. Since the beginning of the pandemic, Congress has appropriated $190 billion to assist those efforts; the recent American Rescue Plan Act alone provides around $122 billion for PK-12 public education. 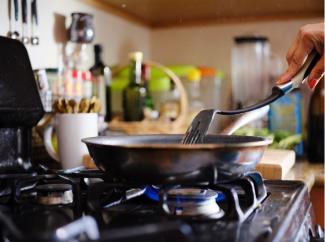 The Future of Food: How Drones Seek to Revolutionize Agriculture 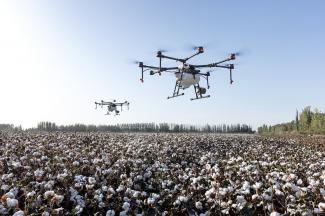 The agricultural industry is developing fast. With new and emerging technologies on the rise, industrial agriculture continually strives to incorporate sustainability and efficiency into its operations. Although the industry produces significant pollutants, including animal waste, chemical fertilizers, pesticides, and other agricultural inputs and byproducts, incorporating new technologies, such as drones, helps to mitigate the hazardous pollutants associated with industrial agriculture. In addition to mitigating environmental harm, incorporating sustainable technology into agricultural practices can improve water conservation and bolster efficiency. 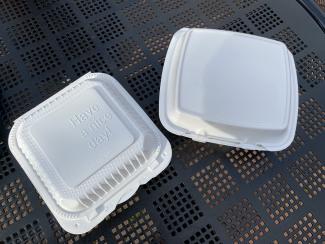 Per- and polyfluoroalkyl substances, a class of toxic synthetic chemicals collectively known as PFAS, are all around us—in the environment and in our bodies. According to the Agency for Toxic Substances and Disease Registry, most people in the United States have PFAS in their blood. Scientific studies have shown that exposure to these “forever chemicals” can lead to a variety of adverse health effects, including increased cholesterol, pregnancy complications, and kidney and testicular cancers; recent studies also suggest that PFAS may reduce resistance to infectious diseases such as COVID-19 and may reduce antibody responses to vaccines.