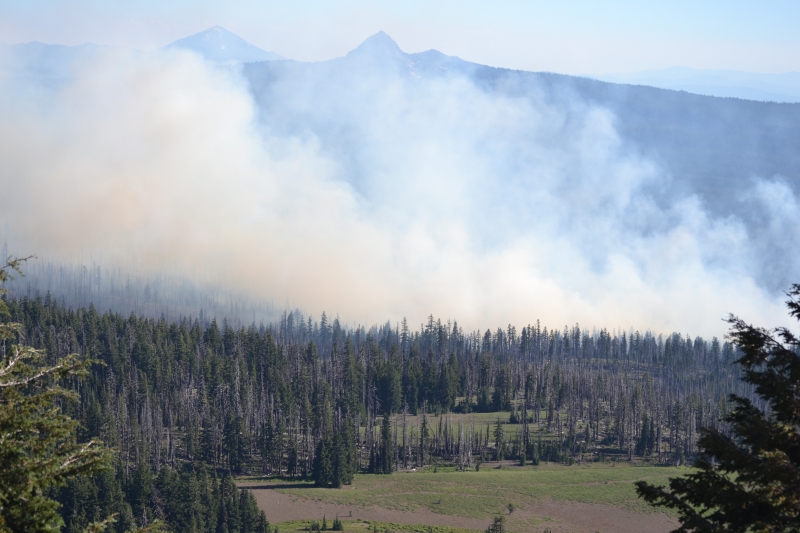 According to Peter Lantos, reporting new poll results in the Skeptical Inquirer last spring, the situation is getting worse. Indeed, one third of the country is now suspicious of science in general, a larger portion of the populace than in other surveyed nations. “People are becoming increasingly distrustful of science; they express doubts about the validity of scientific findings. One hears popular slogans, such as that the scientific method doesn’t work; science has an agenda; science is unreliable.” This is bad news for environmental protection, which is based on government’s using the best available science to require public and private actions.

The signal environmental statutes were passed by a Congress dominated by veterans of World War II. In that conflict, the Manhattan Project showed what government-funded science could produce when it is a matter of national security. It is hard, however, to see a weapon of mass destruction serving as a positive example. But there were other miracle inventions during that war that have unequivocally benefited humanity, such as radar and digital computers. Americans were impressed by what science could do in a positive vein as well.

After the cessation of hostilities, lawmakers established government funding of basic research on an ongoing basis by creating the National Science Foundation. But national security came back as a driver of government projects during the Cold War. When Americans were shocked by the launch of the first artificial satellite by the Soviet Union, the U.S. response was to invest even more billions in science and engineering research. The Apollo Program that won the ensuing space race became the new standard for what government-funded science could achieve for national security when put to the test, although this one had a justification in scientific exploration as well.

It is no coincidence that all the major environmental statutes were passed during the decade that began with Americans regularly treading the lunar dust. To congressional leaders at the time, the environmental threat was as important to national security as the standoff with the Soviets. And lawmakers from both parties, reflecting public sentiment, had a trust in science once again to come to the rescue.

The statutes they enacted require new science that in turn requires a response. Ratcheting down health-based air quality standards set with “an adequate margin of safety” is key to the Clean Air Act. The Clean Water Act insists on maintaining or restoring the “biological integrity” of the nation’s waters. Regulations to achieve emissions targets often require the “best available” or sometimes “maximum achievable” pollution reduction technology. EPA even engages in “technology forcing” — setting environmental goals beyond present-day engineering capabilities.

The problem now is that the science behind further government interventions in the market is difficult to convey. Today, pollution and its effects can be invisible. Take this hard fact: more Americans have died of air pollution than have died of the coronavirus. And the toll of particulate pollution alone continues at over 100,000 cases of “premature mortality” a year. The fact that small particles are usually not visible means there was little outcry when EPA decided last year not to lower the ambient standard — in effect, refusing to lower the death toll.

In fact, we are losing American lives to air pollution at a faster rate over time than the nation lost combat soldiers during World War II. Every ten days we endure another Pearl Harbor, an event that shocked the nation and loosened billions to win the war, with little public concern over personal sacrifice — including giving one’s own life, to defend our way of life.

Unfortunately, to quote Pogo, in this case “the enemy is us.” In addition, the public can’t see deaths from air pollution; only with a broad statistical universe can one tease out the huge death toll. It then becomes challenging to create the kind of public response that helped win World War II and the space race. Even more difficult to convey are the benefits of decarbonizing, since the worst effects are years away and greenhouse gases cannot be seen. Consensus in fighting emissions thus has become difficult.

The coronavirus brought out the divide between Americans who value science and those who are suspicious of it. It has become clear that some people’s political frameworks inform their scientific views to the extent that they are willing to flout mask rules and avoid vaccination, endangering countless others. These folks are not likely to respond well to government programs to achieve pollution reduction goals, especially if they require personal action or sacrifice.

This blog originally appeared in the September/October 2021 issue of The Environmental Forum and is republished with permission.