Out With the Old, in With the New

As we are moving from an aggressively deregulatory period to one in which regulation is more likely to be seen as important in advancing environmental policy, let’s take a quick look at what to anticipate from the three branches of the federal government.

We should expect a number of early actions by Team Biden, including rejoining the Paris Agreement, rescinding Trump executive orders, freezing regulatory actions pending in the Federal Register, and filing requests for stay or repositioning in litigation involving the defense of the outgoing administration’s rules. Some other actions, such as suspension of rules via the Congressional Review Act, await clarity on control of the Senate. Senate control will also be significant for purposes of those many appointments requiring confirmation, and with respect to congressional oversight of the new administration. 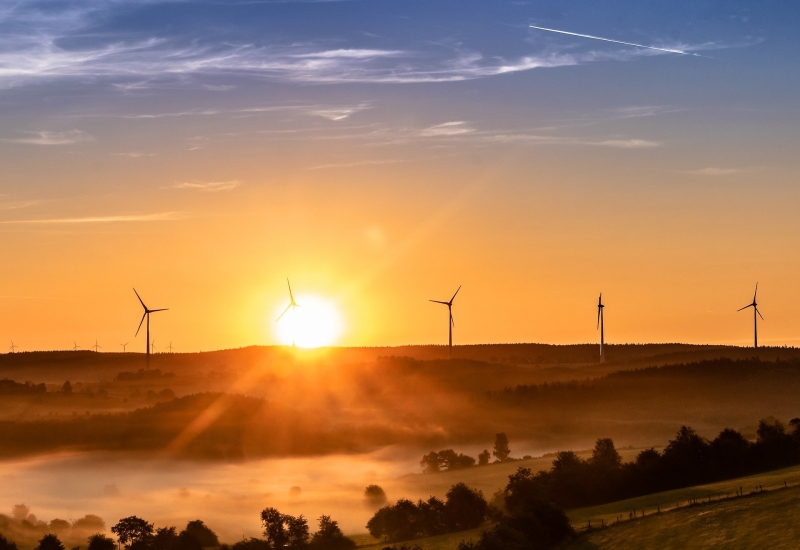 Looking at the Congress, the situation in the House of Representatives is settled. Despite some Republican gains, the Democrats will retain control. Regarding the Senate, what’s clear at the time of this writing is that in the next Congress the Senate will include at least 50 Republicans. The only path to Senate control for the Democrats is to win both of the run-off elections in Georgia that took place on January 5. In that case they would have 50 seats, with Vice President Kamala Harris being the tie-breaker for purposes of determining majority for leadership and voting.

If the Republicans retain the Senate, the path for legislation supportive of Biden administration priorities obviously becomes arduous, although GOP leaders may see themselves as somewhat less constrained in the absence of a Trump White House. It bears remembering that a number of leading Senate Republicans were advocates for climate legislation in the pre-Trump days.

If the Democrats flip the two remaining Senate seats, as some news outlets have already started to project, then the dynamics around legislation would also flip. And the Congressional Review Act — used on 13 occasions in the early days of the Trump administration to invalidate Obama-era environmental rules — would come into play. But it cannot be assumed that an equally divided chamber with a vice presidential tie-breaker will provide anything approaching carte blanche legislative opportunity. Indeed, on questions like climate change, it may prove difficult to keep Democrats from fossil fuel-geared states in the voting fold for more ambitious legislative options.

In view of this, I am of the mind that regardless of what happens in the Georgia run-offs, environment-related legislation over the next two years will likely need to aim toward the middle to have hope of passage. This may mean, for example, that the most promising climate legislation will center on market-based drivers — think carbon tax and renewable energy incentives. Another pass at additional PFAS measures seems entirely possible, since White House opposition seems to have been the primary reason that House Bill 535, which would have sealed the deal on PFAS status as a hazardous substance under the Superfund law and would have compelled regulation under the Safe Drinking Water Act, did not move forward.

To the extent there is additional bandwidth for environmental legislation (a fairly big “if” in my view), other lawmaking in such a setting might include an update to the Resource Conservation and Recovery Act to align it better with circular economy thinking, pushing more secondary material away from destruction and toward beneficial reuse, or possibly to reach in the direction of growing concerns about plastics and microplastics.

Turning to the courts, much has been made of the remaking of the federal judiciary through Trump appointments and how this might influence judicial decisions on the environment. I am reminded here of the conservative judges I encountered in my early years as a litigator at the Department of Justice and the amazingly pro-environment decisions that they rendered.

While one might think that political philosophy, or the loyalty engendered by a lifetime appointment, would prove important to judicial decisionmaking, my sense is that, once on the bench, a much bigger idea sets up for most judges — the sacredness of the pursuit of justice, fulfilling the rule of law, and serving as an independent, co-equal branch of government, effectuating those exercises of executive and congressional authority that are legitimate and checking those that are not. For this reason, I am ultimately less pessimistic that the courts will prove an important fly in the environmental ointment.

Time will tell of course, and this next bit of time will be interesting for sure.