This is Part 1 of a two-part blog series on climate change and indigenous peoples in the United States. Part 1 introduces the impacts of climate change on indigenous communities, and Part 2 looks more in depth at how these communities are responding in order to protect their land, people, and resources. 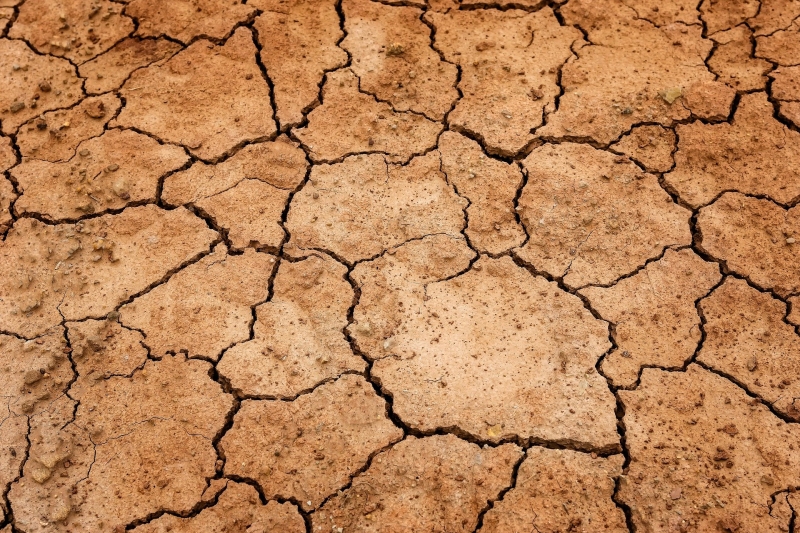 Land is disappearing, literally falling into the sea as a victim to extreme erosion and worsening storm surges. Permafrost, frozen for centuries upon centuries, is melting—releasing toxic gases, creating unstable lands, and making it impossible to rely on traditional food storage. Unpredictable water availability due to increasing droughts and other harshening weather conditions have forced residents to drive for hours to wait in lines to obtain precious water. This is not the description of a dystopian horror movie, but rather the reality facing many indigenous people across the United States.

Native Americans are particularly at risk to the impacts of climate change in part due to past federal policies. Over several decades, the federal government forcibly removed many tribes from their ancestral lands to the most undesirable parts of the country. As casualties sharply rise due to climate catastrophes, some communities have questioned whether they should consider relocation once again.

However, relocation would be incredibly difficult for a number of reasons. First and foremost, relocation threatens the historical, cultural, and spiritual connections that many Natives and tribes have to their land. Even if these connections could be preserved, tribes also possess legal connections to land, including legally recognized and enforceable treaty rights that are often tied to specific parcels of land. And, finally, relocation is simply too expensive for many tribal communities—even the relocation of a single building can cost millions of dollars. As a result, many tribes are instead exercising their sovereign powers to combat climate change.

Despite contributing little to nothing in terms of the greenhouse gas emissions causing climate change, several tribes have created or are developing innovative legal solutions to help address the negative impacts of climate change. Tribes are separate sovereigns preexisting the formation of the United States, and, as such, have inherent sovereign authority to enact their own laws. Tribal laws generally cannot conflict with relevant federal laws. However, given that the federal government has done little in the area of climate change regulation, a large regulatory gap exists—one that tribes are closing with their own advanced policies.

Beyond their sovereign powers, tribes also have specialized knowledge that enables them to effectively respond to climate change. As the original stewards of this land, tribes have been responding to historical extremes in the Americas for years. This expertise, also known as Traditional Ecological Knowledge (TEK) or indigenous knowledge (IK), has been integrated into tribal responses to climate change.

Therefore, we will continue to wait for the federal government to uphold its duty to Indian country. And in the interim, tribes will continue to build upon generations of resiliency and traditional ecological knowledge in their fight against the impacts of climate change.

Learn more about tribal response to climate change in the latest edition of ELI’s Law of Environmental Protection.