Adaptation to Climate Change: Tribes Are Leading the Way (Part 2) 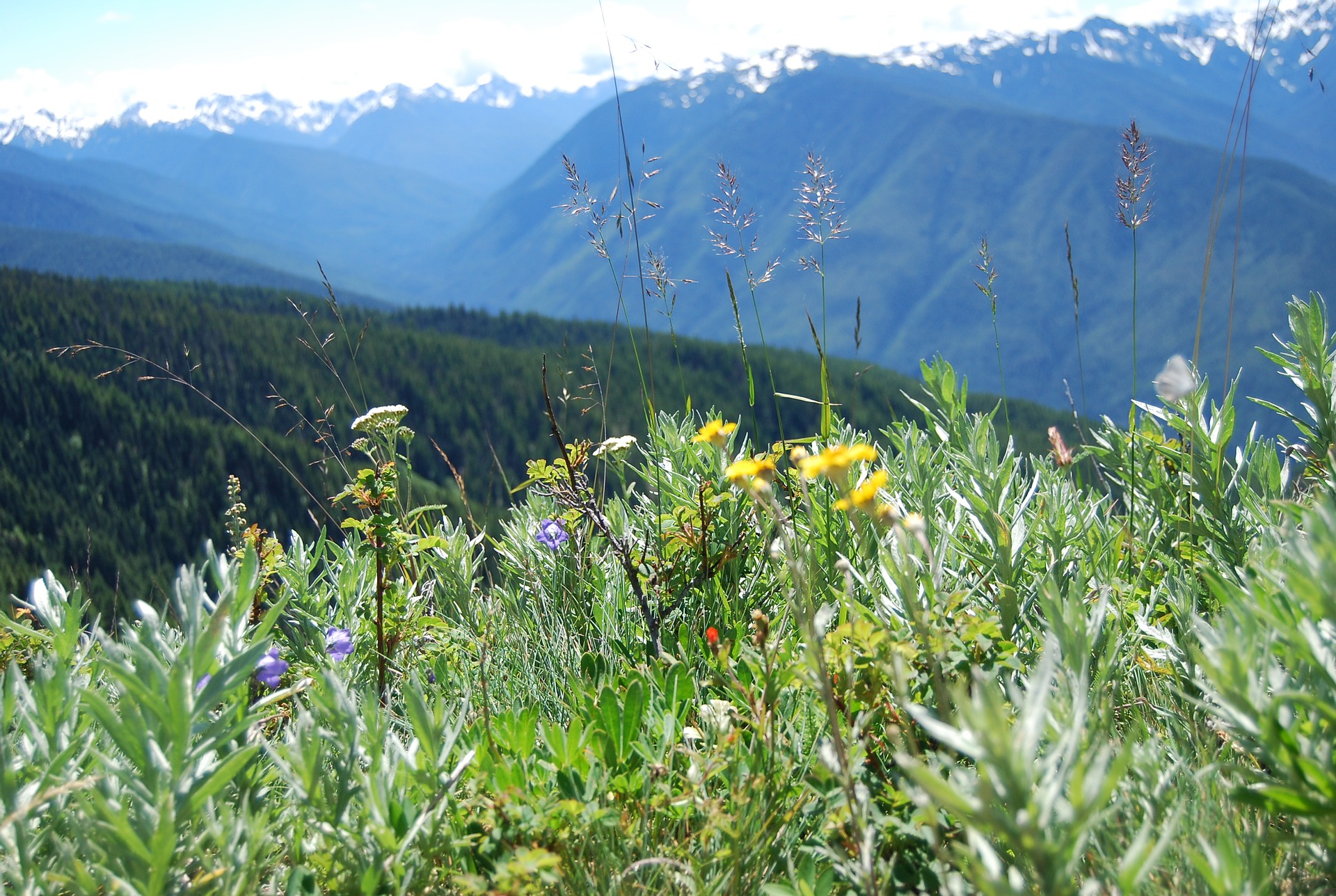 The Confederated Salish and Kootenai Tribes (CSKT) is comprised of the Salish, Pend d’Oreille, and Kootenai, located on the Flathead Indian Reservation in Montana. Through Resolution No. 13-52, the CSKT Tribal Council called on the Tribes to develop a strategy addressing the negative impacts of climate change that incorporated Traditional Ecological Knowledge (TEK) and recognized that climate change may result in cultural impacts, as well as negative social, environmental, and economic consequences. The focus on culture in the resulting Strategic Plan is consistent with the Tribes’ overall use of cultural considerations for natural resources in land use planning. The Strategic Plan later explains that TEK is uniquely related to cultural heritage, and that both natural and cultural resources must be protected. In fact, the Strategic Plan places a special emphasis on the importance of protecting tribal culture and TEK, in addition to providing excerpts of tribal elder observations related to climate change. As a result of Resolution No. 13-52, the Tribes eventually adopted their Climate Change Strategic Plan in September 2013.

The Jamestown S’Klallam Tribe (JSK) and its ancestors have occupied the Olympic Peninsula of Washington State for centuries. As stated in the Tribe’s climate adaptation plan, “Changing climate and its associated impacts are not entirely new to the Tribe, which has successfully adapted to past climate variations.” In response to the negative impacts of climate change on the JSK tribal community, the Tribe engaged in adaptation planning “[t]o protect and preserve culturally important resources and assets; ensure continued economic growth; and promote long-term community vitality[.]”

The JSK Adaptation Plan begins with a discussion of the Tribe and resilience, then explains the impacts of climate change on the Tribe, and concludes by discussing key areas of concern. The Tribe identifies several impacts of climate change that are threatening its homeland’s ecosystem, and establishes vulnerability rankings in its Adaptation Plan, factoring in exposure, sensitivity, and adaptive capacity. Because the climate change-related stressors negatively impacting salmon, listed as a “very high priority” area of concern, are not limited to their tribal territory, the JSK Adaptation Plan also calls on the Tribe to coordinate with the federal government, state government, private industry, and private landowners to try to increase the resiliency of salmon.

The Swinomish Indian Tribal Community is located within the state of Washington, with approximately 3,000 people living on its reservation. In 2010, the Tribe adopted the Swinomish Climate Change Initiative Climate Adaptation Action Plan. The Plan points out that the Tribe has a proven record of adaptation. As Chairman M. Brian Cladoosby explained, “our community and culture have also proven their ability to endure and survive many times before. . . . If adaptation is to be our future, we at Swinomish have already proved ourselves equal to the challenge.” The Plan is organized into five categories, with related climate change impacts and action items identified within each category. “Cultural Traditions and Community Health,” the fifth overarching category, is emphasized throughout the plan and connects to all the other categories. Accordingly, the Plan specifically considers the impacts of climate change on culture and calls for the incorporation of TEK in order to find appropriate solutions.

The Plan explains that TEK can be helpful in addressing the impacts of climate change because “indigenous knowledge offers valuable insights and tools to respond to challenges such as climate change and to find solutions.” The Plan considers how tribal culture may increase resiliency to climate change. For example, one idea to increase resiliency through traditional tribal culture is the creation of a repository of indigenous plants, which would become a place for traditional teaching and healing.

Climate change adaptation planning is not limited to tribes and the contiguous United States. Other Native organizations, such as the Nome Eskimo Community (NEC) in Alaska, have also engaged in tribal adaptation planning. The NEC represents the Alaska Native population in Nome, Alaska, which is located in northwest Alaska on the southern coast of the Seward Peninsula. The NEC includes Alaska Native representation incorporating Central Yupik, Iñupiaq, and St. Lawrence Island Yupik. Given the increasing negative impacts of climate change on Nome and the Alaska Native populations, the NEC and the Alaska Center for Climate Assessment & Policy came together to draft the Nome Tribal Climate Adaptation Plan.

As an initial starting point, participants of the plan developed community values to guide climate change adaptation strategies. These values included “maintaining cultural activities, fostering community and relationships, and ensuring healthy people and ecosystems.” Ultimately, the plan established eight initiatives, each with specific actions attached, to address the negative impacts of climate change on the community.

As the foregoing examples demonstrate, many tribes and Native organizations are actively and creatively coming up with legal and regulatory solutions to address the negative impacts of climate change on their communities. The vast majority of efforts incorporate traditional knowledge accumulated since time immemorial. In many ways, tribes are leaders in the field of climate change adaptation. Other sovereigns, such as states and the federal government, have much to learn from their example.

Learn more about tribal response to climate change in the latest edition of ELI’s Law of Environmental Protection.