Citizen science—the gathering of environmental data by non-professionals—has taken root across the United States and internationally. However, much of this activity has focused on public awareness and education; the connection to government agencies is less publicized.

At the request of EPA, ELI is investigating how state, tribal, and local environmental agencies are using citizen science in their work. We have found a tremendous diversity of approaches, from programs organized and led by government to cases in which agencies are the end-users of information gathered by others such as community groups. We have also found some areas in which contributions by members of the public could be of great value to state or local environmental programs. 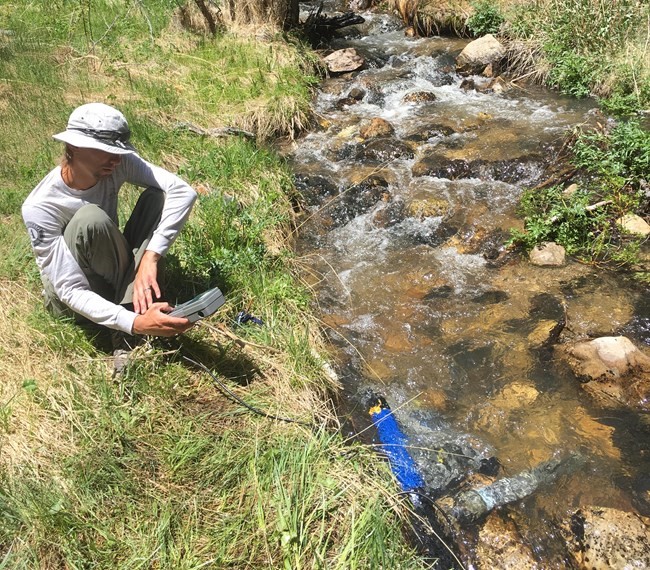 States have a long history of using volunteers for water quality monitoring. Measuring water quality is a fundamental part of the Clean Water Act scheme, but is resource-intensive to implement. Since the process of taking samples is relatively simple and does not require complex or highly expensive equipment, ordinary citizens are capable of doing the job. Volunteers can be recruited from the watershed groups that grow up around lakes and streams. It’s not surprising, then, that over half the states run some kind of citizen monitoring program. In Virginia, whose program dates to the late 1990s, over 20% of the data used in the official reports on water quality comes from community-based organizations. Where a state agency does not have a program, monitoring is sometimes done by nongovernmental groups such as the Texas Stream Team and Alabama Water Watch, which collect data and make it available to states and other agencies.

The picture is more complicated where air quality monitoring is involved. Air pollution is generally tracked by agencies using federally approved monitors spread across wide areas; air quality assessments are therefore made at a regional level. It has only been in the last decade that low-cost sensor technologies have become available for community groups looking to understand their local air quality. The result is that community-based efforts to gather air quality data have faced more challenges: they focus on a different question than agencies have traditionally addressed (local rather than regional conditions), and generate data that agencies may view skeptically (because they are not viewed as experts, are not using devices familiar to the agencies, and may not be following procedures the agency has approved). It has taken longer for agencies to appreciate the opportunities that community-generated data create due to their reliability and quality.

One state where citizen science is being used to address local air problems is California, which enacted a law in 2017 that called for developing pollution reduction plans for low-income, overburdened environmental justice communities. Private groups that had already been gathering air quality data were perfectly positioned to play a leading role in the work on plans for their communities, in places such as West Oakland in the San Francisco Bay Area, and Imperial County in Southern California. Local counties in North Carolina and in Washington State are providing technical resources for community air monitoring groups and individuals. These resources are provided through air sensor libraries and community science stations to help validate the data generated from personal air sensors. 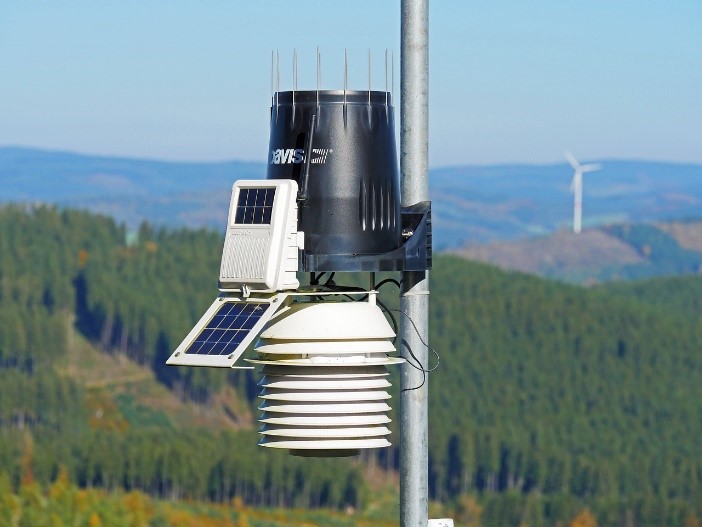 Private citizens also play a role in detecting potentially dangerous blooms of toxic cyanobacteria, which can occur in rivers, lakes, and streams. These blooms (sometimes referred to as “algal blooms” although the bacteria are not true algae) can make it unhealthy to fish or swim, and can contaminate drinking water. Scattered across wide areas and difficult to predict, these blooms are hard for agencies to track. Therefore, states and tribal agencies are increasingly turning to reporting done by private citizens. In the Lake Champlain area of New York and Vermont, a partnership has been set up among state agencies and NGOs to support a network of trained volunteers to monitor for cyanobacteria blooms. Other states such as Idaho and Oklahoma rely on reports from private citizens using rivers and streams to trigger professional investigations.

In Minnesota, citizen scientists monitor the health of wetlands. In contrast to typical water monitoring programs, which are driven by federal statutory requirements, the interest in wetlands comes from local governments, parks, and watershed organizations. With technical help from the state, two counties in the Twin Cities area train volunteer teams to study macroinvertebrates and plant species to determine whether local wetlands are thriving or need help.

Climate change is one focus of monitoring done by the Yukon River Watershed Intertribal Council (YRWITC). The network led by YRWITC measures water quality across a vast area in Alaska and northwest Canada, providing a baseline for assessing the pollution that occurs when toxic chemicals are released when permafrost melts.

Given these many creative ways of using citizen science as a resource, the question is increasingly why it is not used even more widely. EPA plans to figure this out by using the findings from our research to lead a series of discussions with states, tribes, and local governments during the summer of 2020. Stay tuned!