Effectively addressing the ever-evolving challenges for coastal communities is a daunting task, one that requires the coordinated effort of government, nongovernmental organizations, and corporations. In a time of limited resources and increased requirements for cost-sharing to obtain government funding for local projects, the support of all stakeholders is required if we are to effectively address community and environmental needs. 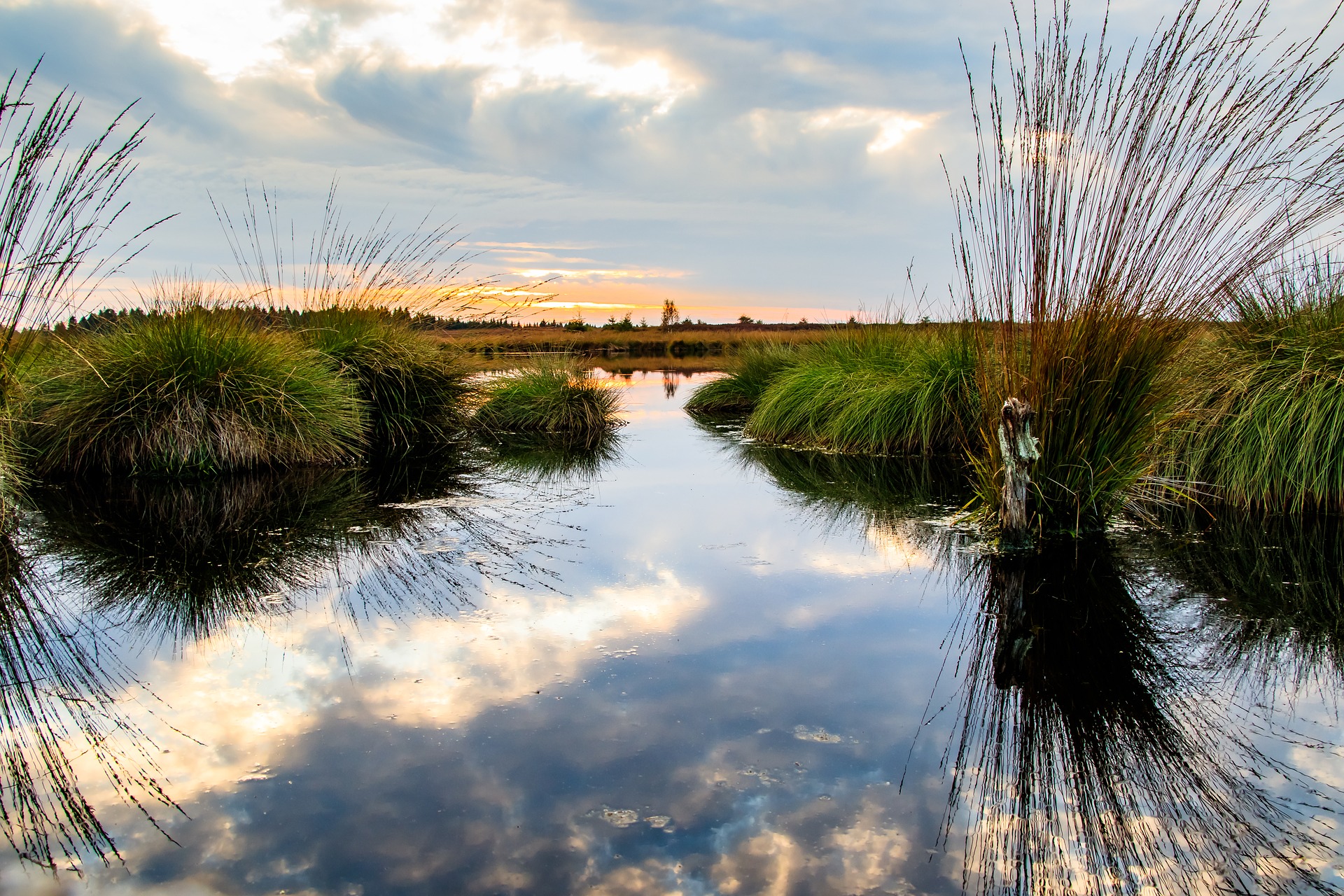 The NJCWRP is unique not only in its collaborative approach to solving problems facing New Jersey’s resources, but also in its ability to apply federal dollars to projects that improve the health of our coastlines, rivers, and waterways. Because member dollars are combined with governmental and other funds, the value of NJCWRP contributions is increased many-fold. Its ability to leverage funds is one of the many reasons the NJCWRP stands out in its conservation efforts.

The NJCWRP has strived to leverage corporate funding and resources in support of wetlands, watershed, and coastal habitat restoration and preservation efforts. The partnership includes more than 60 corporations, NGOs, and agency members. Since its inception in 2003, the partnership has received more than $1.1 million in contributions and pledges of in-kind services, resulting in 48 projects totaling $16.3 million. These projects have aided the restoration or stewardship of more than 724 acres of habitat and 35 stream miles, has reached thousands of New Jersey students and teachers through education outreach, and involved more than 1,200 project volunteers.

But how does it work? How does a community engage corporate and NGO stakeholders in a coordinated and effective way that maximizes results for local efforts? What are the underlying interests that encourage NGOs and corporations to commit resources to local public environmental projects?

New Jersey is effectively a large coastal peninsula with varying geographic regions, bounded by the Atlantic Ocean on one side and the Delaware River on the other. It has large urban areas, dense suburban development, and multiple transportation corridors. It also is home to large tracts of protected open space, including forests, farmland, and coastal marshes. Many lessons were learned from successful collaboration between corporations, NGOs, and government to ensure the success of state and local environmental open space initiatives and projects.

The NJCWRP was designed to build on the relationships formed during that open space collaboration and expand the focus to include aquatic habitat restoration, coastal resilience, and flood protection. In recent years, increasingly frequent extreme weather events have led to a more intense focus on how natural lands can buffer and protect communities. As a result, state and local officials have worked with federal agencies to target funds toward natural lands projects that will offer affected communities greater protection from storms, while also protecting and enhancing habitats across the state.

The NJCWRP forms a unique network of stakeholders who can discuss and assist in the development of these projects, as well as provide support through matching funds. Relationships built among members drive collaborative thought processes and project brainstorming. In addition, as the Partnership has grown, word has spread from members to local communities they operate in and organizations within their sphere of influence.

The successes cited above are the direct result of this collaboration and cooperative conservation process.