Visionaries: Working Together to Restore Wetlands in Rhode Island

Director of Habitat Restoration, Save The Bay

Paul McElroy saw potential for restoration in areas often overlooked and considered blighted by most. From the banks of the Woonasquatucket River to an abandoned landfill in Narragansett Bay, he saw what could be. 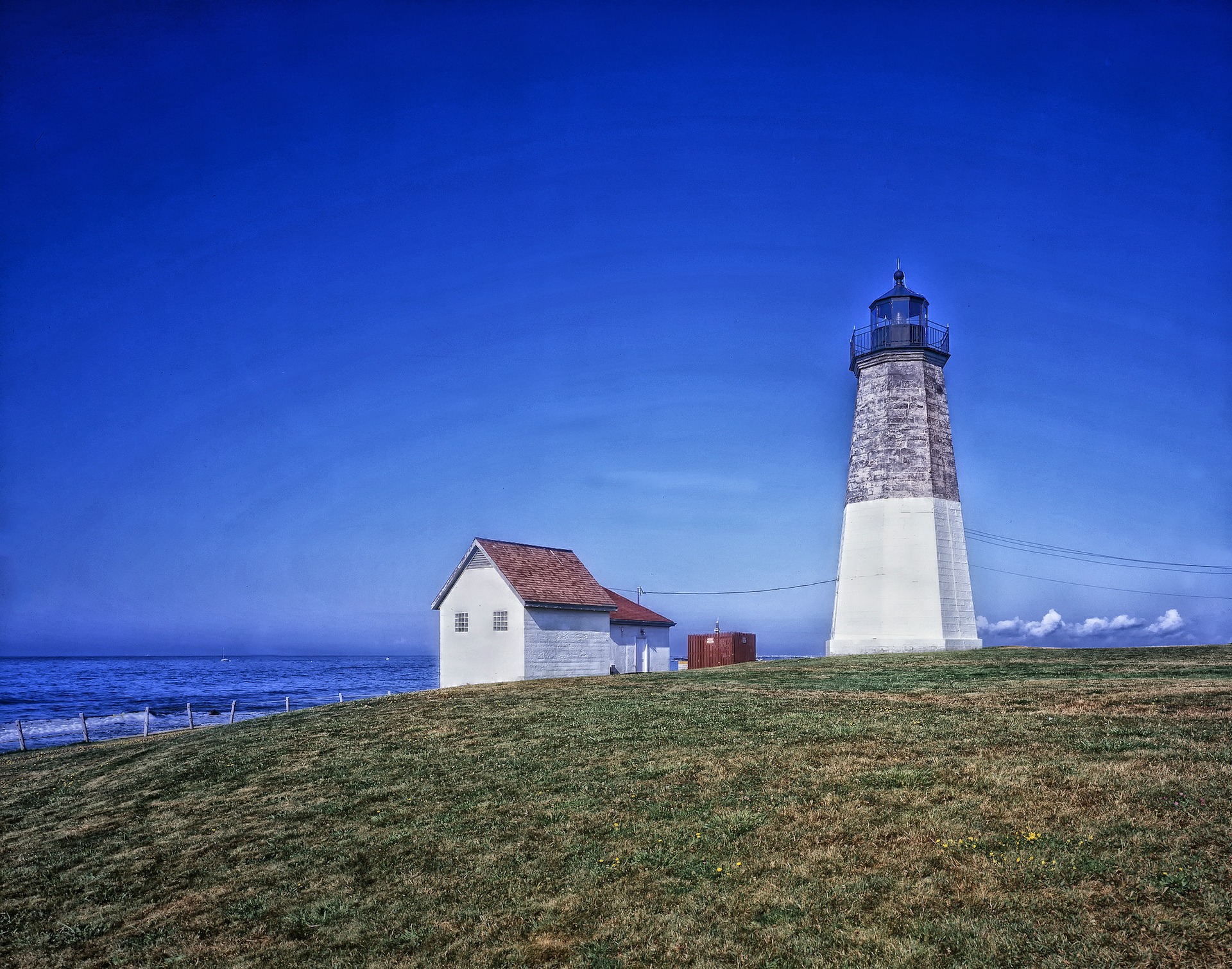 I first met Paul, a dedicated local environmental activist, in the early ‘90s when we were working with other community and environmental groups on early actions to restore the Woonasquatucket River. The river had been dammed, filled, and diverted during the growth of Providence, a fate shared by many urban rivers. Paul’s vision was to restore the river and its banks and create green and safe spaces for the urban neighborhoods that had few natural areas. He shared that same vison for an abandoned landfill along Narragansett Bay, which would eventually become the headquarters of Save The Bay, a nonprofit organization dedicated to protecting and improving Narragansett Bay.

On a hot June afternoon, he drove his pick-up truck across the broken asphalt at a former drive-in theater along the Providence shoreline. To most people, the site was a wasteland, a former 1950s landfill that had literally filled in the Bay with incinerated municipal trash. To Paul, this derelict shoreline provided an opportunity to reconnect the neighborhoods in Providence to the Bay. As we got to the highest point on the landfill, sweeping views of the Bay, unseen by most people, unfolded before us. Down along the shore, a small salt marsh caught my eye. It had formed along this landfill, despite the shore being littered with rebar-laden concrete and car parts.

At the same time, another environmental visionary, Curt Spalding, Save The Bay’s former executive director, was searching for a site in Providence to provide access to the Bay for our growing education program and to serve as a headquarters for the organization. The stars aligned and Save The Bay began the effort to reclaim the brownfields to become what is now a safe, publicly accessible shoreline, bordered by native shrubs and grasses.

That tiny marsh I’d seen growing in the most inhospitable conditions gave me an idea—expand this marsh by removing the debris along the tide line and carving back the landfill. Thanks to the guidance of Carl Alderson from the New York City Parks Department, who had restored marshes along Staten Island’s landfills, we removed the landfill material from the intertidal area, brought in clean sand to form the base of the new marsh, and planted thousands of marsh grasses with the help of hundreds of community and student volunteers. Due to wave exposure, it took years of care and maintenance to get the marsh to take hold—and it finally did!

Now, 17 years later, the salt marsh provides a home for spotted sandpipers and wading birds, and offers a feeding area for horseshoe crabs along the bordering flats. The marsh also serves as an outdoor classroom for hundreds of students who engage in Save The Bay’s school programs. For many of these students, exploring this marsh, smelling the pungent smell of the peat, or getting stuck in the muck is their first encounter with the Bay.

I have been involved in restoration projects of much greater size and scale that provided significantly more habitat value, but this small fringing salt marsh, a ribbon of green along an industrial waterfront, exemplifies the resilience of both nature and communities. This shoreline is now a resource to all that use it, from the student who discovers a crab burrow to the neighbor who can now walk to the Bay to take in the view of wading birds in the marsh, cast out a line for a blue fish, or reflect quietly on the sounds of the waves.

Visionaries like Paul McElroy, who believed in healthy environments for all people and understood the intrinsic nurturing and healing value of nature, are the unsung heroes who made all of this possible. The Environmental Law Institute’s Local Stewardship Award is a result of the inspirational company of people like Paul, Curt, Carl, and the literally hundreds of other colleagues, partners, and volunteers I’ve had the privilege to work with over my years at Save The Bay. For their work and for the beauty of the Bay, I am deeply grateful.