Despite advances in environmental law in recent decades, issues with implementation and enforcement continue to impede environmental progress worldwide. This is especially true in the case of illegal, unreported, and unregulated (IUU) fishing. Because IUU fishing is nomadic and international, detecting and penalizing perpetrators can be difficult, if not impossible. Organized, transnational groups are increasingly turning to illegal fishing, whether to produce income, fund their networks, or conceal trafficking of drugs and people on their ships. Government—such as through customs or ports—likewise plays a large role in facilitating and concealing these illegal activities. 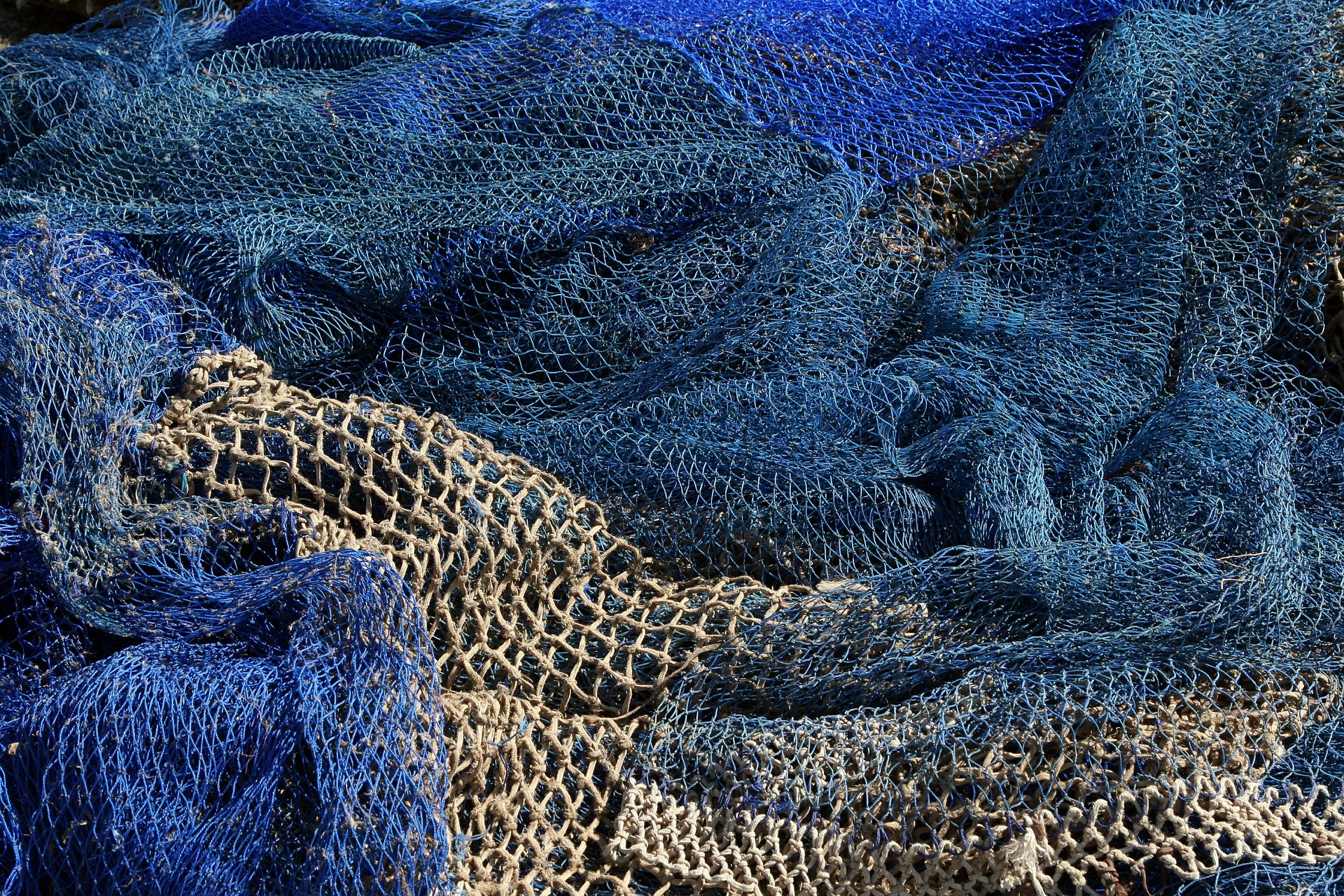 Large-scale, organized IUU fishing contributes to the depletion of fish stocks due to climate change, causing irreparable damage to aquatic ecosystems and contributing to poverty among fishing communities. A report by Interpol and UN Environment estimates that total annual losses from illegal fisheries amount to between $11-30 billion.

One solution for addressing IUU fishing is whistleblower laws. Every day, ordinary people witness corruption that threatens oceans, wildlife, and, ultimately, their communities. This article endeavors to educate the public on mechanisms already in place to support whistleblowers in reporting fisheries crime and to elaborate on the mechanism desperately needed to make enforcement of these crimes around the world a reality.

Because the FCPA is a part of the Securities Exchange Act of 1934, whistleblowers may report violations of the FCPA to the SEC under the Dodd-Frank Act and receive protection and awards for tips that lead to a successful enforcement action by the SEC.

In total, since its inception, the United States has collected over $16.2 billion from FCPA actions, many of which were instigated or aided by whistleblower tips. The FCPA is particularly successful because whistleblowers can obtain financial rewards even if they are not U.S. citizens, and the United States has jurisdiction for bribes paid in foreign countries by foreign nationals. The law also provides both criminal and civil sanctions, and these sanctions may be severe, particularly for cases involving knowing conduct.

Although it has yet be applied in the fishery context, this law could cover whistleblowers who learn of bribery or false documentation related to quotas, licenses, or transshipment authorizations, and would cover such conduct occurring outside of the United States. FCPA whistleblowers also do not have to be U.S. citizens. In fact, since 2011, foreign whistleblowers have received more than $30 million in rewards from the SEC.

The U.S. False Claims Act (FCA) rewards whistleblowers who prosecute or help prosecute fraud in connection with U.S. government contracts and permits. Through the FCA, whistleblowers can file cases “qui tam,” i.e., on behalf of the government for fraud perpetrated on the government, and, if successful, can receive between 15-30% of the amount recovered, plus attorney fees and costs.

This law is particularly effective because of its treble damages provision and mandatory penalties of $11,665-$23,331 per false claim. Such high sanctions send a powerful message to wrongdoers. Additionally, like the FCPA, the FCA can apply to conduct outside the United States and allows for non-U.S. citizens to act as whistleblowers, as long as the conduct at issue involves a financial transaction with the U.S. government.

In the fishing context, the FCA could be used in at least three principal ways. First, is in U.S. government contracts procuring seafood that lie about the origin of the seafood, or in any other contract field. The Act could also be used for permits and leases issued by the U.S. government to companies, public or private, that lie in any material field such as a fraudulent report to government on catch size, which is used to determine permit fees owed to the United States. Finally, the FCA could be applied in cases of lying in import or other U.S. port documentation about, for example, the country or origin or quantity of fish to avoid taxes and tariffs. Such cases are indeed quite common in the FCA context: see examples from Tokyo Ink SC Holdings Ltd., Z Gallerie LLC, and Notations, Inc.

The SEC whistleblower program allows whistleblowers to report any violations of the Securities and Exchange Act of 1934 and the Securities Act of 1933. Both acts have antifraud provisions, which broadly, proscribe (1) making material misstatements, omitting material facts, or otherwise participating in a scheme to defraud potential purchasers of securities or (2) making false or misleading statements in connection with securities transactions.

Publicly traded companies making false or misleading claims about the sustainability of their seafood products, particularly in media publications or annual reports filed with the SEC or provided to investors, may also be liable for shareholder fraud. Whistleblowers can file anonymous and confidential claims of fraud with the SEC under the Dodd-Frank Act for such misleading disclosures, particularly if such statements are so false that they might expose a company to liability or otherwise affect share price, harming “main street” investors.

As discussed in the FCPA context, eligibility for a whistleblower award and protection under the Dodd-Frank Act does not depend on U.S. citizenship, and whistleblowers who provide original information that leads to a successful enforcement action are entitled to a mandatory reward of between 10-30% of the collected proceeds. Since 2012, the SEC has paid over $500 million in whistleblower rewards.

Seafood is foodstuff and, by extension, a commodity that can be traded. Therefore, any fraud by an aggregator, shipper, or wholesaler in characterizing one of these products could be a violation of the Commodities Exchange Act (CEA) and could be potentially be prosecuted by the Commodity Futures Trading Commission, which has its own whistleblower program that largely mirrors the SEC program. However, seafood futures have yet to take off in the United States, making CEA violations unlikely at this time.

The Lacey Act is perhaps the most powerful whistleblower reward law addressing illegal trade in fish, wildlife, and plants. The Act most directly addresses natural resource corruption and reaches violations of both U.S. and foreign law in fishing. This law is therefore critical for whistleblowers and their allies to use to combat international fisheries violations.

Part Two of this blog will take a closer look at the Lacey Act and offer guidance and recommendations for using the law for IUU enforcement.