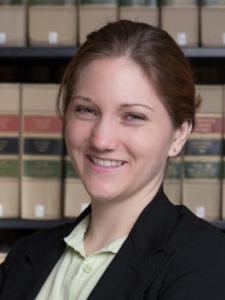 Kelsey Condon specializes in representing whistleblowers under the Foreign Corrupt Practices Act, the Dodd-Frank Act, the IRS whistleblower law, and the False Claims Act. She also focuses on cases impacting the environment and wildlife protection. Although most of her clients are anonymous and confidential, she has played a critical role in the Howard Wilkinson case (the largest money laundering case in world history) and one of the largest Foreign Corrupt Practices Act cases filed in Greece against the pharmaceutical giant Novartis. She also assisted in the federal court litigation of the Westrick False Claims Act case.