Part One of this blog series discussed interstate electricity transmission as an integral part of grid resilience through a California and Western EIM case study. Part Two builds on this background by evaluating the regulatory framework that underpins the division of transmission siting authority and analyzing its legal implications. 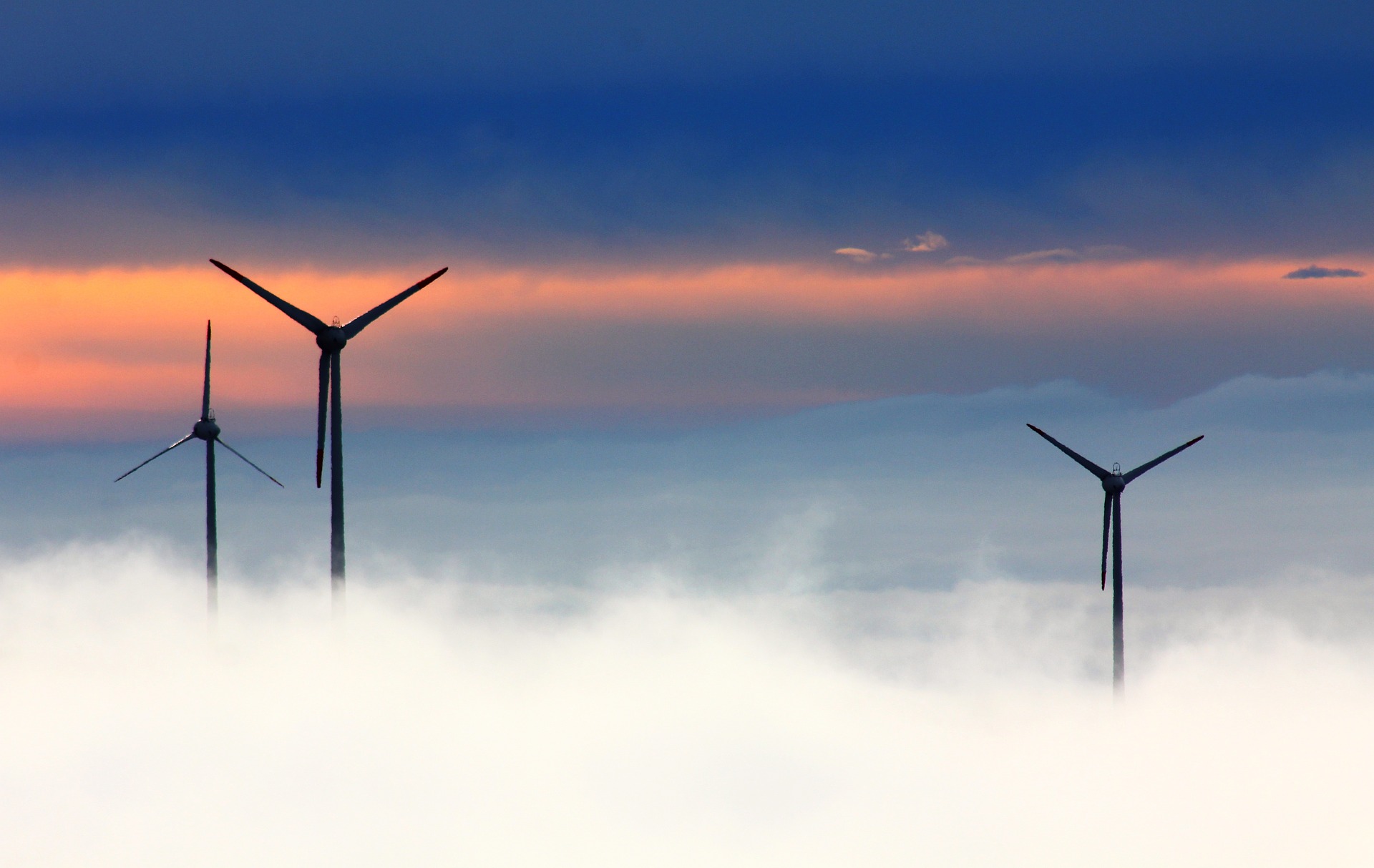 The regulatory framework of interstate transmission splits siting authority between subnational and federal entities, who in turn decide the extent to which building out the grid will contribute to the energy transition. State governments exercise complete authority over the permitting and siting of interstate lines. In general terms, an applicant applies with a proposed line to a state government body—most often the state public utilities commission or public services commission—which is tasked with reviewing the proposed line and assessing its necessity. If the body determines sufficient necessity, it grants the applicant with a “certificate of need” (sometimes called a “certificate of public convenience and necessity”). The applicant then engages in negotiations for easements with landowners across the approved siting zone and subsequently may exercise eminent domain. This process—from application to preconstruction—needs to be repeated for each state the proposed interstate line runs through, and according to each state’s legal framework.

Federal government, in contrast, has practiced restrained application of the siting authority it derives from three primary legal sources. First, under Sections 205 and 206 of the Federal Power Act of 1935 (FPA), the Federal Energy Regulatory Commission (FERC) is authorized to ensure that any “transmission or sale of electric energy subject to” its jurisdiction is “just and reasonable,” and to amend “any rule, regulation, practice, or contract” that violates this principle. FERC, in theory, is able to use this rate authority to intervene and play a larger role in transmission line siting processes. Yet, to date, FERC has never applied its rate authority to siting matters.

Second, Section 824 of the Energy Policy Act of 2005 (EPACT05) extended FERC’s siting authority under the FPA by granting it the ability to backstop proposed transmission lines that cross National Interest Electric Transmission Corridors—geographic zones where unmet electricity demand is determined by the Department of Energy to be the product of inadequate transmission capacity in proportion to end-users—if at least one of three conditions are met. Similar to the FPA, FERC has rarely invoked EPACT05 authority and its application has been highly contested by local authorities.

Third, the dormant Commerce Clause, as it pertains to energy markets, provides the federal government authority to review and mend discriminatory energy practices among states. States that provide energy often enact discriminatory policies against states that consume energy, which is sometimes referred to as state protectionism or economic parochialism. For example, in New England Power Co. v. New Hampshire, the Supreme Court vacated a New Hampshire regulation that banned the interstate transmission of hydropower produced in the state. As such, the federal government can exercise authority over the transmission process if states practice differential behavior. A lack of precedent renders measuring the applicability of the dormant Commerce Clause to transmission planning unclear.

Even with limited precedent for federal action on siting matters, subnational action against federal siting authority demonstrates a clear potential for jurisdictional conflict. This is best exemplified in the 2009 Piedmont Environmental Council v. FERC siting authority case, wherein the Fourth Circuit Court determined that FERC’s backstop authority in interstate transmission line siting under EPACT05 does not apply in cases where a state entity denies a permit application. Siding with subnational environmental groups, Judge Blane Michael, in his majority opinion, invoked the Chevron deference to evaluate FERC’s interpretation of siting authority when a state entity “withheld approval for more than 1 year” to also apply in cases where a state entity denies an application. To determine Chevron’s first step, Judge Michael assessed Congress’ statutory use of “withhold” in context with the remaining language of the clause—“for more than 1 year”—to conclude that “the action” Congress refers to must “be held back continuously [emphasis included] over a period of time.” Since a state entity’s denial of an application “is a final act that stops the running of time,” Congress’ intent is clear, and the case did not proceed past the first step of Chevron.

This decision, issued just four years after EPACT05 first granted FERC’s backstop authority, set an early precedent that has since led to limited federal action on siting. To date, state entities play a decisive role in interstate transmission expansion and thus effectively determine the extent to which the energy transition benefits from grid expansion across state borders.

Yet, FERC’s restrained application should not be mistaken for statutory constraint. The Piedmont decision, if taken as irreversible, limits only one of three conditions that trigger FERC’s backstop authority. The other two conditions outlined in EPACT05 have potential to provide legal grounds for an expansion of FERC’s involvement in transmission planning. First, subparagraph (ii) of the first condition (16 U.S.C. §824p(a)(1)(A)(ii)) may be argued to open discussion about “interstate benefits” and whether a limited assessment of public need is grounds for federal intervention. Second, the second condition (16 U.S.C. §824p(a)(1)(B)) opens two doors for permit applications to be under FERC jurisdiction: if the applicant aims to serve (1) non-end-use customers that are in-state or (2) out-of-state customers that are end-use. Though the extent to which these conditions provide legal grounds for expanded FERC action is unclear, their roots in federal statute have potential to play a factor in the challenges and solutions of the future of interstate transmission siting.

Part Two of this blog assessed and analyzed the regulatory framework of interstate electricity transmission in order to understand the division between federal and subnational siting authority. Part Three will extend this analysis by forecasting core challenges and making policy recommendations for a 21st-century grid with increased interstate transmission.