Trips to the Biotech Frontier: Episode 3

By now, you have seen how biotech is transforming the food industry. You have also seen how it can revolutionize the construction and textile industries. In this final episode, we will explore biotechnology products you may find in your home in the near future. 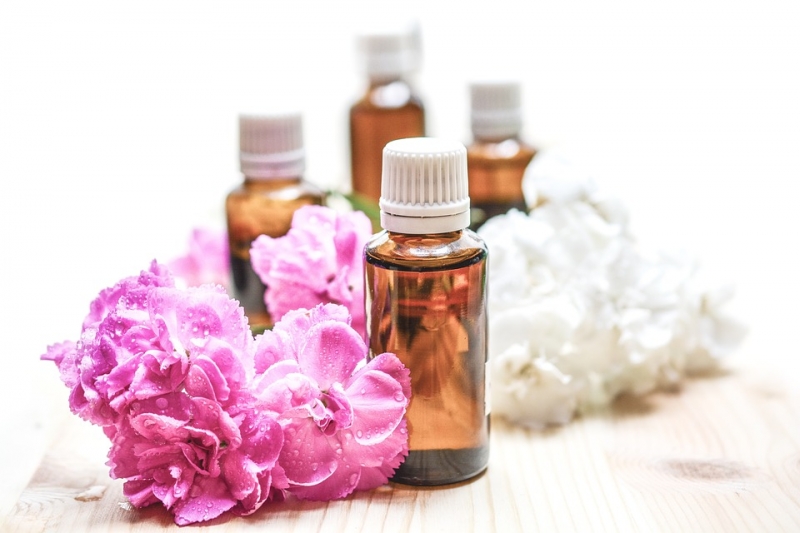 The same platform used to brew hoppy beer without the hops, discussed in our last episode, is also transforming the fragrance business. In partnership with a Swiss perfume company, the bioscience firm Amyris synthetically produced patchouli, one of the essential oils that constitutes traditional perfume. This product, called CLEARWOOD®, was created using engineered yeast as its microbial platform, a more sustainable alternative to the costly and lengthy cultivation and extraction process of the patchouli plant. Meanwhile, Ginkgo Bioworks has designed its own aromatic oil—a “cultured” rose—through a fermentation process similar to brewing beer. Instead of converting sugar into alcohol, the yeasts are engineered to convert fatty acids into lactone, a molecule that contributes to the flavor of a variety of foods, including peaches and butter. This new yeast fermentation process can replace the more costly and unsustainable traditional method to manufacture lactones while ensuring that consistently high-quality fragrance can be produced year-round. 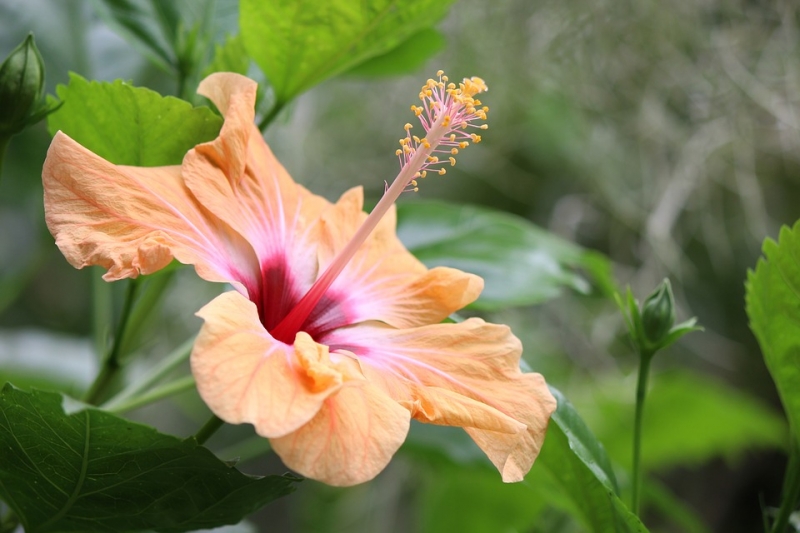 Ginkgo Bioworks has gone beyond just producing current scents through engineered yeasts. Recently, it resurrected the scent of the extinct Hawaiian hibiscus flower. Researchers extracted the DNA from several extinct plant specimens, including the Hawaiian mountain hibiscus, which were preserved by the Harvard University Herbarium. They then created gene variants, a hybrid of modern plant DNA and ancient DNA, which were combined with genetically engineered yeast cells to make the terpene molecules that give aromatic plants oils their strong odor. This fragrance is currently showcased at the Georges Pompidou Center in Paris as part of an art installation on a global tour this year to illustrate the potential of biotechnology.

Revolution Bioengineering, or RevBio, is another company seeking to demonstrate the power of biotechnology in gardens. The company’s biologists have designed a petunia flower that changes color throughout the day. While anthocyanin molecules give most flowers their color, white flowers lack the critical enzyme needed to trigger the production of anthocyanin. The company has engineered white flowers to turn red over 24 hours when they are sprinkled with a diluted ethanol solution, such as old beer, which triggers the production of the missing enzyme in the anthocyanin pathway. To return to white petals, you simply give the plants water once again. RevBio is currently prototyping a petunia that will continuously alternate between red and blue throughout the day automatically. 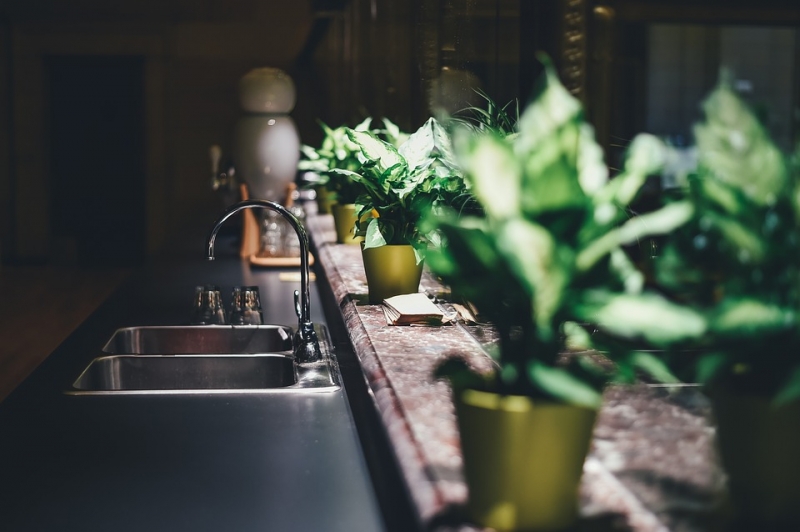 In addition to your garden outside, your average houseplant could also get a biotech makeover. Researchers at the University of Washington have inserted rabbit DNA into the common houseplant, pothos ivy. Why add animal DNA into a plant? Well, indoor air often contains volatile organic compounds (VOCs) such as chloroform, benzene, and formaldehyde. Each houseplant by itself isn’t very efficient at removing these compounds. However, a mammalian gene (CYP2E1), which codes for an enzyme that breaks down some of the VOCs found in homes, was introduced in the ivy plant to increase its detoxifying potential. The researchers estimate that a biofilter made of these genetically modified plants could deliver clear air at similar rates to commercial home filters.

So far, biotechnology applications have the potential to reduce greenhouse gas emissions, minimize air and water pollution, combat food waste, require fewer crops and animals, and promote more circular economies. Other times, these products simply serve to showcase the potential of biotechnology by creating something that traditional technology cannot, including bringing extinct smells back to life. As biotechnology becomes integrated into our lives, keep up-to-date with the growing list of new and emerging applications on futurebioengineeredproducts.org!