Trips to the Biotech Frontier: Episode 2

If you read Episode 1 of Trips to the Biotech Frontier, you know that biotechnology has far-reaching applications beyond genetically modified crops. But even within the food and agriculture industry, the industry is seeing the use of biotechnology in ways we may never imagined. In this episode, we will explore some of these new and emerging applications in food.

An emerging trend in meat production and consumption is a turn toward plant-based or cultured meat. In the continuing debate about what you actually call livestock products without the livestock, a variety of terms have been proposed: cultured meat, lab-grown meat, or alternative meat (so-called Alt-Meat). The terminology is important since it could impact consumer preferences, product labeling, and even regulatory frameworks. ELI will return to this debate in a future blog, but let’s take a look at some of the new companies and their products. 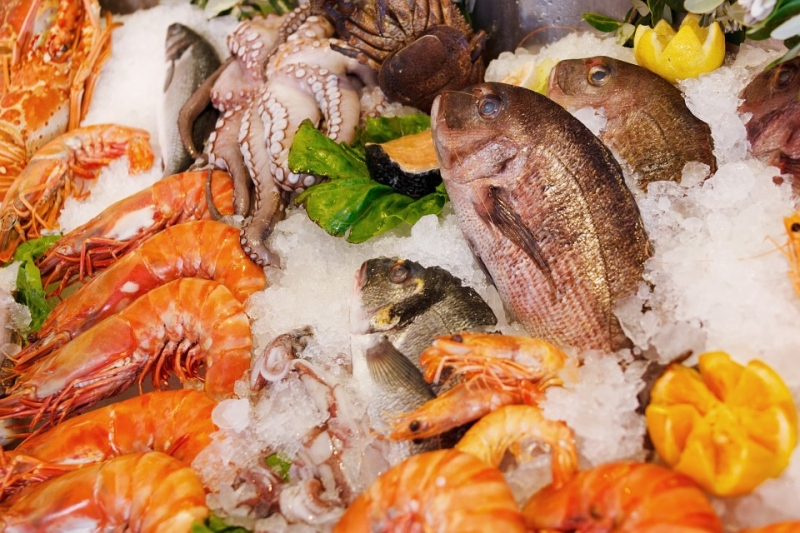 You might have heard of Memphis Meats or Mosameat, which are growing meats from cell cultures in the lab (a process broadly referred to as cellular agriculture). You may have even tried the Impossible Burger, a plant-based beef product. But these approaches are being applied to a broad spectrum of food products. For instance, the ELI biotechnology database is monitoring seafood innovations by a variety of start-ups, such as BlueNalu and Finless Foods. Finless Foods is applying cellular-agriculture technologies to grow fish cells in the lab. It isolates fish cells from fish tissue, feeds them with nutrients to grow and multiply, and structures them into seafood products—all in local facilities. These early-stage concepts seek to prevent the overexploitation of seafood. They also avoid the issue of ocean pollution and greenhouse gas emissions caused by fishing fleets or the energy costs of transporting fish long-distance from rural coastal areas to urban centers. Lab-grown seafood can also benefit public health since it does not require the hormones and antibiotics used in aquaculture farming. Nor will it contain marine contaminants like mercury and micro-plastics. 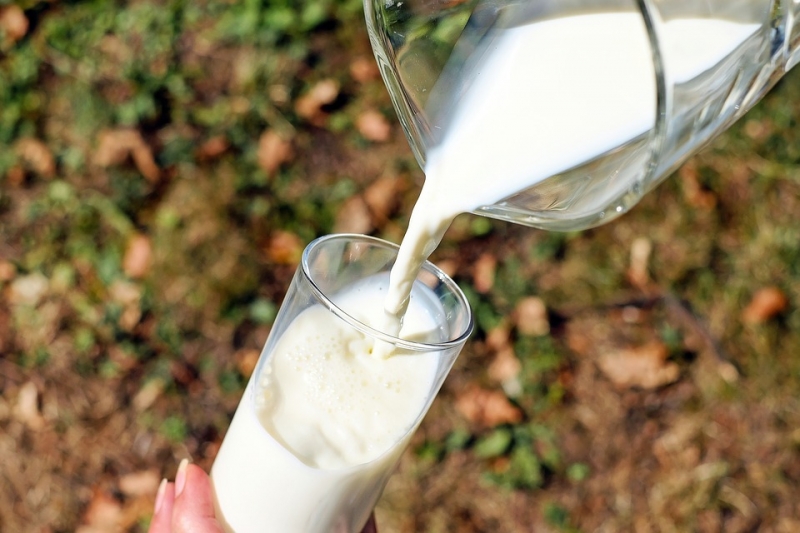 Meat alternatives are not the only new food trends. Another start-up, Perfect Day, has produced a bioengineered milk alternative. To achieve this, the startup has genetically modified yeast to allow it to ferment sugar in order to produce the proteins, casein, and whey found in cow milk. This milk alternative differs from traditional almond, cashew, and soy-based alternatives because it is producing milk that tastes like cow milk, without milking a single cow. Additionally, nut-based milk, from almonds for instance, can have large water footprints comparable to that of dairy milk. However, a preliminary life-cycle analysis of Perfect Day’s milk production projected that this product would use 98% less water than regular dairy, in addition to 35-65% fewer greenhouse gas emissions, and 77-91% less land.

Bioengineered yeast is also transforming the beer industry. Beer generally contains hops, which give beer its unique aroma and flavor. The hop plant, however, is a water- and energy-intensive crop, and thus an expensive ingredient for breweries to source. Researchers in California have genetically modified brewer’s yeast to synthesize the monoterpene molecules that give beer its hoppy flavor. By incorporating a combination of DNA from yeast, mint, and basil into the genetically modified brewer’s yeast, these researchers have produced beer that was perceived as hoppier than conventional hopped beer in double-blind testing. As consumer preference for beers with hoppy flavors grows, this method can help breweries overcome the environmental impacts and sourcing costs of hop plant cultivation, while retaining its hoppy taste. 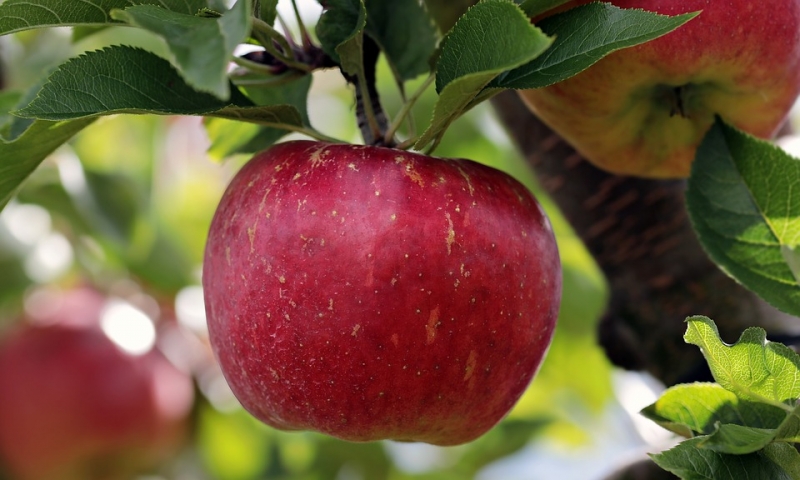 While genetically modified yeast targets the environmental footprint at the production end of the beer supply chain, the company Arctic® Apple targets food waste at the retail and consumer end of the apple supply chain. Arctic® Apple has found a way to eliminate the browning in apples by introducing a genetically modified polyphenol oxidase (PPO) gene that produces less of the PPO enzyme in apple leaf tissue. This enzyme is responsible for initiating the chemical reaction that turns an apple’s flesh brown. Consequentially, Arctic® varieties of apples do not brown while maintaining the same nutritional content of a conventional apple. Since fruits and vegetables largely constitute food waste partly due to physical defects that make them unappealing to consumers, the company hopes that their non-browning apples can reduce some of this avoidable waste.

Biotechnology in the food and agriculture sector can do more than make crops drought- or pest-resistant. It can also help reduce food waste and the consumption of energy-intensive resources in this industry. If these edible applications of biotechnology have peaked your interest, check out futurebioengineeredproducts.org for a more comprehensive list!