Timing is Everything: TSCA Reform and Nanomaterials

Timing is everything. Last week, the U.S. House of Representatives passed a bill, the Frank R. Lautenberg Chemical Safety for the 21st Century Act, updating and reforming the Toxic Substances Control Act (TSCA), which hasn’t been revised since its passage in 1976. The overwhelming vote (403–12) reflected the fact that the chemical industry, much of the environment community, and most other interested parties have agreed on the need for such reform for years, if not decades. Criticisms of TSCA include that it does not require risk assessments of chemicals in use when it was passed, risk assessments of new chemicals must be based on existing information submitted by manufacturers, and EPA must follow more time-consuming procedures before acting than it does under other statutes. 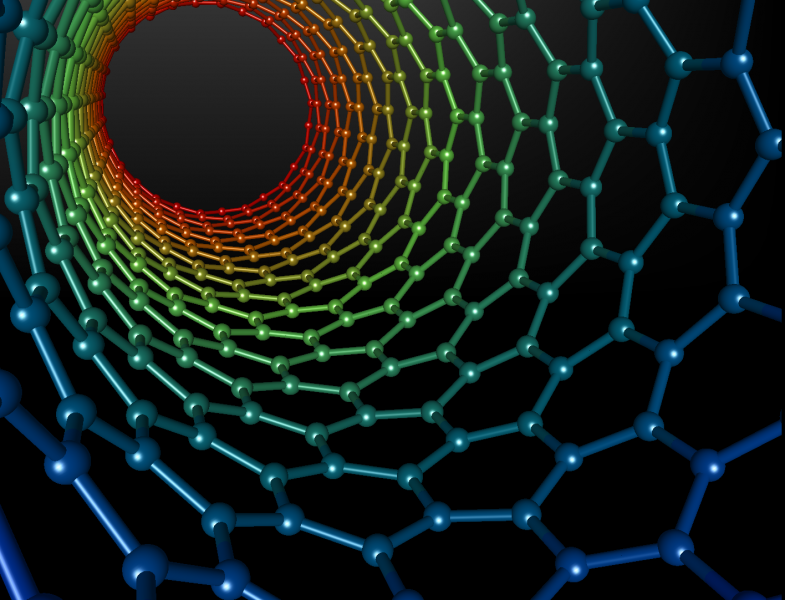 While TSCA reform will be a positive development, it will make some of ELI’s recent work outdated. Just a week ago, I received my copy of a book containing the latest version of our work on regulation of nanomaterials, materials with dimensions of 1 to 100 nanometers, by the United States and the European Union (EU). Addressing the Risks of Nanomaterials Under United States and European Union Regulatory Frameworks for Chemicals, by Linda Breggin, Robert Falkner, John Pendergrass (me), Read Porter, and Nico Jaspars, is Chapter 8 in Assessing Nanoparticle Risks to Human Health (Gurumurthy Ramachandran ed., 2d ed. Elsevier 2016). This chapter is our most recent update of the chemicals chapter of our original study, Securing the Promise of Nanotechnologies: Towards Transatlantic Regulatory Cooperation (Chatham House 2009).

In this chapter, as in the prior report, we describe how nanomaterials are regulated under TSCA. The nanoscale of certain materials is significant because, at that scale, materials often have properties that differ from larger forms of the same material and therefore interact with the environment in fundamentally different ways. For example, carbon nanotubes are one of the strongest and stiffest materials available, but also may be similar to asbestos in some respects. This is not to say that nanomaterials are inherently harmful, but that scientific uncertainty regarding their health effects is a challenge for regulators.

Much of the rest of the regulatory framework for chemicals, including nanomaterials, is likely to change under the proposed TSCA reform bill. One of the most significant changes will be to the standard for regulation: the reform bill specifies that EPA consider only human health and environmental impacts in deciding whether to regulate a chemical. EPA is to conduct risk assessments, considering hazard and exposure, in deciding whether to regulate a chemical, and to evaluate costs and benefits in determining how to effectively address the identified risks. The bill does not require that the benefits exceed the costs of addressing risks. TSCA currently requires EPA to balance the costs and benefits of regulating a chemical in deciding whether to regulate it, and then EPA must choose the least burdensome alternative regulation.

Another significant change in the TSCA reform from current law is that EPA will be authorized to review the risks of existing chemicals–grandfathered chemicals already in use at the time TSCA was enacted. These existing chemicals undergo no review of risk, except through a chemical-specific significant new use rule (SNUR). SNURs must follow full rulemaking procedures and are time-consuming and staff-intensive, so they are relatively rare. The new bill would require EPA to establish a priority system for assessing chemicals already in use.

The bill contains many changes to how chemicals will be regulated but, as before, nanomaterials will be assessed as chemicals, not based on their size or whether they have properties that differ from other forms of the chemical. Although it will dramatically shorten the shelf-life of my most recent publication, enactment of TSCA reform is so important for environmental governance in the United States that I will gladly accept the need to update the chapter yet another time.