States are continuing to make significant commitments to reduce greenhouse gas (GHG) emissions. Though the federal government is looking to roll back federal GHG reduction programs, states have a long history of taking the lead to design policies that meet their citizens’ environmental, health, and economic objectives and often look to build upon other states’ successes.

Below, I highlight a few of the developments by states over the past few months. 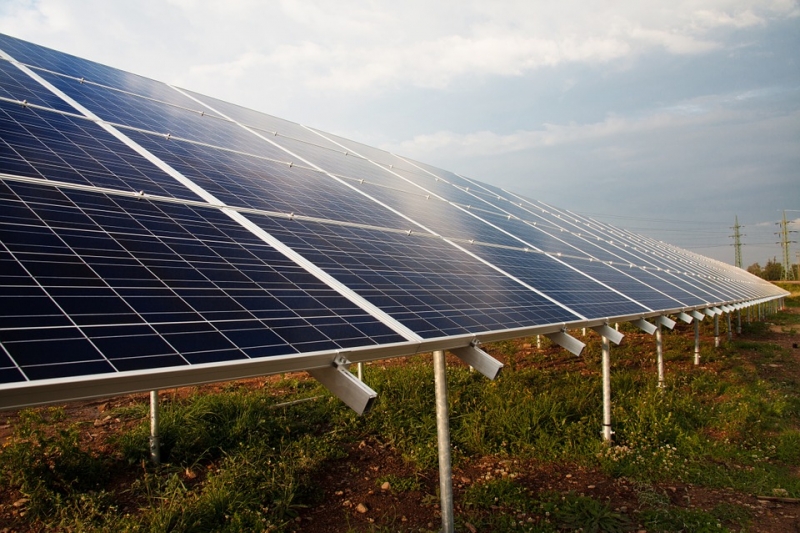 States’ renewable portfolio standards (RPS) have been an important policy driver of renewable energy development in the United States. Currently, 29 states and the District of Columbia have RPS programs requiring utilities to supply a minimum percentage of their electricity from designated renewable, low-, or no-emissions resources. In the past year, six states have increased the ambition of their RPS programs, and just this month, the Maryland General Assembly passed legislation increasing the state’s RPS. Three of these (California, New Mexico, and the District of Columbia) set ambitious 100% zero-carbon procurement targets. These three join Hawaii, which in 2015 became the first state to set a 100% RPS. Additionally, while RPS programs have traditionally targeted the growth of renewable resources such as wind and solar, several states have amended their RPS to allow not only renewables, but a broader suite of “clean” or “zero-carbon” resources to qualify. As a result, these expanded programs allow resources such as nuclear or fossil fuels paired with carbon capture and sequestration (CCS) to qualify under the RPS.

A few states are also implementing policies to specifically support existing nuclear resources. Illinois, for example, created a Zero Emissions Credit (ZEC) program in 2016. The same year, New York established a Clean Energy Standard, which requires 50% of electricity sales from eligible renewables resources and includes provisions for existing eligible nuclear facilities. New Jersey also established a ZEC program for eligible nuclear facilities in November 2018. Some governors are also looking to increase investments in 100% clean or renewable energy by specific years through executive orders and administrative actions. For example, New Jersey Gov. Phil Murphy directed the New Jersey Board of Public Utilities to prepare a 2019 Energy Master Plan that would convert the state’s energy production profile to 100% clean energy by 2050. Wisconsin Gov. Tony Evers has similarly recommended a statutory 100% carbon-free energy target by 2050 as part of his most recent executive budget. Additionally, this March, Minnesota Gov. Tim Walz announced a proposal that would establish a goal of 100% carbon-free electricity by 2050.

Some states are taking a more targeted approach to increasing renewables and energy storage deployment during periods of peak demand through Clean Peak Standards (CPSs). These programs can target emissions associated with peak demand periods and specifically value zero-carbon energy on the grid during defined peak hours. For example, Massachusetts is developing regulations to implement a CPS starting in early 2020. The straw proposal would allow new RPS resources and battery storage resources to be eligible for Clean Peak Certificates if they generate, dispatch, or discharge energy to the electric grid during seasonal peaking windows.

In addition to the programs targeting increasing specific generating resources, a number of states are also pursuing market-based carbon pricing schemes. Virginia and New Jersey are in the process of finalizing regulations that would implement a carbon cap-and-trade program that would link with the Regional Greenhouse Gas Initiative (RGGI), the electric power cap-and-trade program currently in place in the nine northeastern states.

Oregon and Washington are both working to develop economywide GHG trading programs that could potentially link with the Western Climate Initiative cap-and-trade program currently in place in California and Quebec.

Although already part of RGGI, the New York ISO (NYISO) is considering a carbon pricing proposal that aims to incorporate the social cost of carbon into wholesale energy markets in order to help the state meet its decarbonization goals. NYISO concluded that the carbon price implied by RGGI allowance prices would not, on its own, be sufficient to drive reductions in line with the state’s long-term decarbonization goals. NYISO intends to design the program such that the proposed carbon fee would not change existing energy market structure or supplier offer procedures, and quarterly RGGI allowance prices would be subtracted from the nominal annual gross-social cost of carbon price.

States are also exploring ways to address emissions from the transportation sector, which became the largest source of GHG emissions in the United States in 2016. To date, nine states have adopted California’s Zero Emission Vehicle (ZEV) program, requiring an increasing share of vehicles sold in the state to be ZEVs, such as battery electric vehicles, fuel cell vehicles, and plug-in hybrid EVs. Additionally, Colorado Gov. Jared Polis directed the Colorado Department of Public Health and Environment to develop and propose regulations establishing a Colorado ZEV program for possible adoption by October 30, 2019.

States can play an important role in driving additional emission reductions through increasing the stringency and breadth of existing programs, but also by implementing new program designs. As the above examples make clear, states play an integral role in exploring policy options to address growing energy demands within a changing climate.