In Part One of this blog, I discussed the negative impacts of per- and polyfluoroalkyl substances (PFAS) and the lack of regulation in the United States as compared to the European Union (EU). This second part proposes three policy options for the U.S. government to consider: (1) regulating the production of PFAS; (2) limiting the ingestion of PFAS through drinking water; and (3) providing funding for federal cleanup of PFAS-contaminated sites.

Constraining the production of new PFAS chemicals and their subsequent release into the environment through the soil, water, and air is a necessary first step in regulating PFAS. Without a constraint on the manufacturing of PFAS, downstream efforts to restore contamination sites and treat drinking water are rendered futile. Annexes A and B of the Stockholm Convention on Persistent Organic Pollutants require parties to eliminate or restrict the production and importation/exportation of two common PFAS compounds, perfluorooctanoic acid and perfluorooctanesulfonic acid. But unlike the EU, the United States is only a signatory of this treaty. My first recommendation, therefore, is for the United States to ratify the Convention. 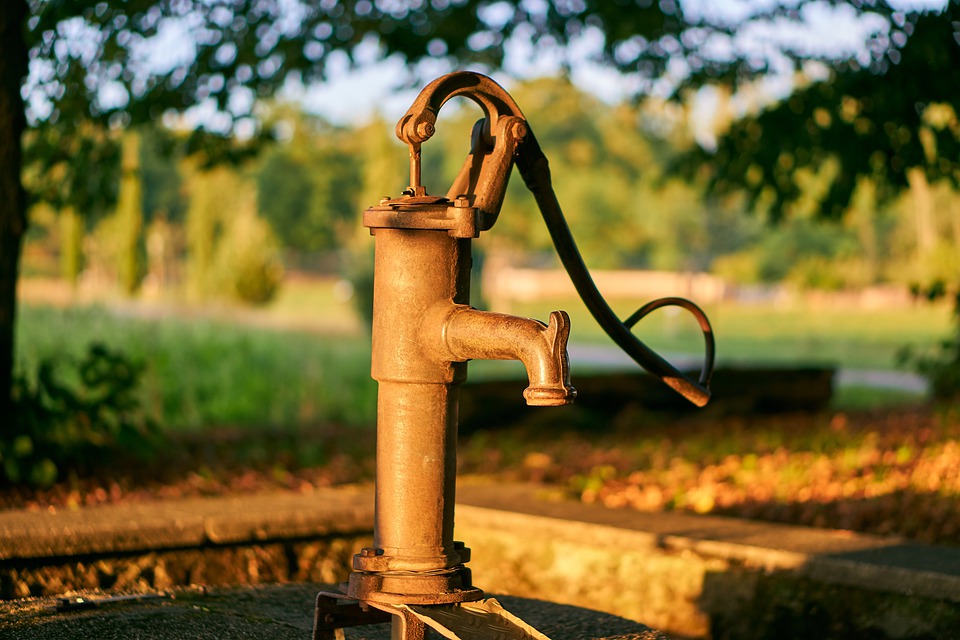 On the domestic front, the government should consider regulating PFAS under the National Primary Drinking Water Regulations of the Safe Drinking Water Act (SDWA). These provisions allow EPA to set enforceable maximum contaminant levels (MCLs) in public water systems for the purpose of protecting public health. Many states have applied for and obtained primacy under the SDWA, allowing them to implement standards stricter than those of EPA. Through this process, states have legislated MCLs for PFAS and a variety of other contaminants that EPA does not regulate. However, given the highly mobile nature of PFAS, which is not limited to state boundaries, a national enforceable standard is essential to protecting the drinking water of all Americans.

Enacting an MCL, however, is a lengthy and politically dependent process. As a short-term protective measure, EPA could apply the treatment technique (TT) provision of the National Primary Drinking Water Regulations to PFAS. This is a legally mandated procedure that public water systems must follow to reduce the level of a contaminant in drinking water. When applied to PFAS-contaminated water, this process may include the use of granular activated carbon filters, which absorb approximately 73% of PFAS molecules. Although enacting a TT may be both politically feasible and more palatable to industries, this course of action ultimately misses the mark of addressing contamination at its source, as a TT shifts the burden of eliminating PFAS away from manufacturers and onto the public water system. Therefore, while a TT may offer an efficient immediate solution, it would be more effective for EPA to work toward confirming a regulatory determination and setting an MCL for PFAS so that industries are legally compelled to limit their use and disposal of these chemicals.

My third recommendation entails the cleanup of PFAS-contaminated groundwater. To do this, EPA could designate PFAS as a “hazardous substance” under the Comprehensive Environmental Response, Compensation, and Liability Act of 1980 (CERCLA). CERCLA imposes liability on parties by making them financially responsible for cleanup. The regulation of PFAS under this statute would not only ensure that the costs of PFAS contamination are allocated fairly, but would also incentivize industries to use PFAS more sparingly in their production processes. The threat of a financial burden of the magnitude that is involved with PFAS cleanup would likely deter manufacturing plants. As an example, the estimated cost of remediation to the drinking water supply in the town of Baden-Württemberg in Germany was 1-3 billion euros. Although progressive Congress members have supported PFAS regulation through CERCLA—as exemplified by the passage of H.R. 535-PFAS Action Act of 2019—such a legislative reform is unlikely to be approved by the conservative majority of the Senate.

Although many logistical, legislative, economic, and political obstacles hinder the progression of federal PFAS regulation, one major difference distinguishes EU policies from U.S. regulation: the ideological approach to regulation. The United States uses a cost-benefit analysis when determining whether to regulate toxic chemicals. This involves weighing the adverse effects of exposure to the chemical against the financial costs and losses associated with regulation. The EU, on the other hand, uses a health-based standard in conjunction with the precautionary principle. With a health-based standard, lawmakers rely entirely on health information and do not weigh the benefits of regulation against other social priorities such as economic incentives. With this approach, a chemical is deemed safe only if there is “reasonable certainty of no harm to human health or the environment.” This approach also requires special consideration of how exposure will affect the health of vulnerable populations such as women, children, and marginalized communities. While both legislative approaches yield distinct benefits and drawbacks, it might be worthwhile to consider: why do we contextualize the health of our population as a counterweight to economic prosperity? Can an unhealthy nation be a prosperous one, and if so, are we willing to sacrifice our well-being in pursuit of this interpretation of success?