The Paris Agreement is a Miracle

Shirley Shapiro Professor of Environmental Law and Faculty Co-Director, Emmett Institute on Climate Change and the Environment at the UCLA School of Law

Something extraordinary happened last week: the Paris Agreement on climate change became a reality. Fifty-five percent of the world’s countries, and countries responsible for 55% of the world’s greenhouse gas emissions, ratified the accord. The agreement will go into effect on November 4th, far faster than many observers predicted.

There are many reasons to criticize the Paris Agreement: it relies only on countries’ voluntary commitments to reduce their emissions; it has no sanctions if a country fails to comply; the country commitments are not enough to stave off catastrophic warming; the agreement to keep temperature increases below 2 degrees centigrade seems impossible to meet. 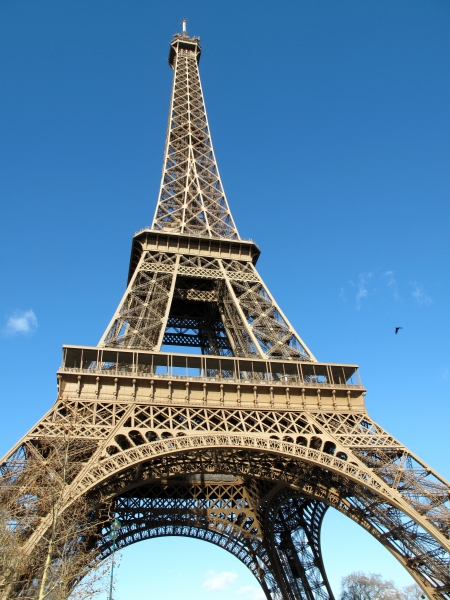 And yet, the Paris Agreement is a miracle. Under conventional reasoning, it shouldn’t happen. The list of obstacles to achieve the agreement of 197 countries around the world to reduce greenhouse gas emissions is almost too long to contemplate. Here are a few of the reasons why the problem of reducing greenhouse gases is so hard to solve:

For all of these reasons—and more—social scientists call climate change a “super-wicked problem.” We all know that we would benefit from an agreement to solve the problem and yet the incentives for each country not to act are almost overwhelming.

But we have an agreement. Through an extraordinary process, the countries of the world came together last December and adopted an agreement that, while not perfect, makes real progress. It commits the globe’s largest emitters to take real steps to reduce emissions. It contains mechanisms for transparency. It provides financing for the most vulnerable countries to adapt. And it sets the stage for even more ambitious reductions in emissions over the next few years. Now it will be implemented on a schedule that is actually faster than many believed possible. We should celebrate the miracle and then get to work to make it happen.