ELI notes with sadness the passing of Nicholas Clinch on June 15, 2016. Nick was an inspiration to his friends on the ELI Board during his tenure as a director from 1980 to 1986. He brought insights from his experience as a former Sierra Club Foundation executive director, former American Alpine Association president, author, and a legendary expedition leader who made profound contributions to American mountaineering. 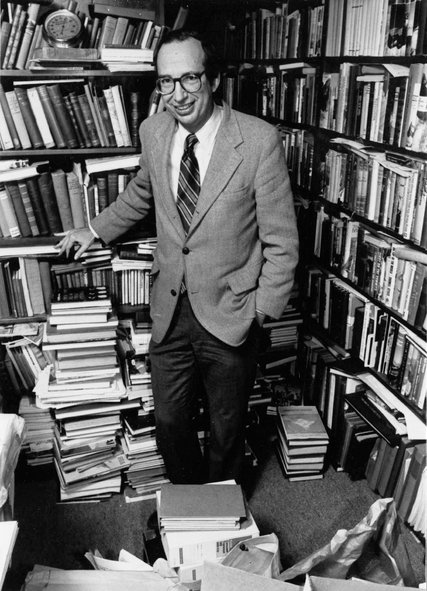 In 1958, Clinch led the successful expedition to climb Gasherbrum I, located in the Karakoram range in northeast Pakistan at about 26,500 feet. It is one of 14 mountains higher than 8,000 meters and was, at the time, the second-highest unclimbed peak in the world. Clinch was recognized with the American Alpine Club’s rare gold medal after his leadership of the 1966 expedition that made the first ascent of Antarctica’s Vinson Massif, the highest point in Antarctica at 16,860 feet. In 1967, Clinch received the National Geographic’s La Gorce Medal for “… contributions to science and exploration through the first ascent of Antarctic’s highest mountains.”  In 1972, the Sierra Club gave him the Club’s Francis P. Farquhar Mountaineering Award for his contribution to mountaineering and enhancement of the Club’s prestige in the field. In 2006, Clinch Peak in Antarctica (15,900 feet) was named in his honor. In 2013, he was inducted into the Hall of Mountaineering Excellence for both his achievements on and off the mountain by the American Mountaineering Museum.

The general reader can sample his wit and wisdom in A Walk in the Sky, a classic of Himalayan mountaineering. His correspondence is a trove of high good humor that demands an anthology. Nick was always known as funny and as one who could spread cheer in the most dismal surroundings. Renowned as an expedition leader, Clinch noted that, “…when organizing a climb, you want to be sure of two things; there is in your group someone who is slower than you, and there is also someone uninitiated enough in climbing to agree to carry the rope.” That good cheer was the sheathe of the iron will of an intrepid mountaineer who heeded John Muir’s exhortation “to climb the mountains and get their good tidings.” He will be missed, but we are grateful that we had him with us for these golden years.