Leadership of Women in the Environmental Movement

Women have been leaders in every major movement, though their contributions all too often go unrecognized. The environmental movement is no exception. Women striving toward the betterment of this field have faced many challenges, but through skill and determination, they persevered. The environmental movement is over two centuries long with generations of women shaping policies and laws within the field. This blog features just a handful of the numerous women who paved the way for future environmentally conscious generations.

Contemporary environmentalism evolved through Romanticism, an ideology that originated in Europe during the early 1800s and emphasized an appreciation and celebration of nature’s beauty. Mary Shelley’s Frankenstein illustrates many of the values associated with Romanticism. As an avid lover of the outdoors who promoted nature and the environment in her work, Shelley has been recognized as an early environmentalist leader. 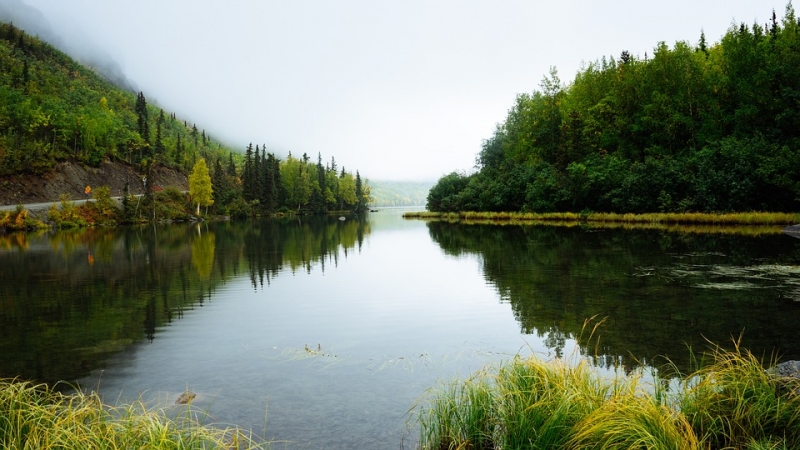 The environmentalism movement grew significantly after the industrial revolution, a result of the increasingly evident environmental pollution and degradation in our air and waterways. In response, early conservation groups formed. One such group is the Emergency Conservation Committee, which Rosalie Edge founded in 1929. Edge, a New York socialite who was an outspoken leader of the conservation movement, focused her efforts on expanding protections for birds in order to preserve more species.

As environmental groups garnered support and began making impacts on public discourse and concern, environmental agencies, both federal and state, were established. The U.S. Environmental Protection Agency was formed in 1970, just a few years after Rachel Carson’s Silent Spring. Carson’s groundbreaking work led to a heightened public awareness around toxic chemicals and environmental issues, specifically the use of DDT in pesticides. Her work continues to inspire female environmentalists to this day, and she is widely recognized for how she helped women gain credibility as environmental leaders.

Women have been denied formal leadership positions in almost every sector, and this has certainly been true within the environmental movement. Despite these challenges, women motivated and encouraged others to be outspoken about environmental issues. Lady Bird Johnson used her platform as First Lady to advocate for extensive environmental legislation, most notably the Highway Beautification Act of 1965, The Wilderness Act of 1964, and The Land and Water Conservation Fund. Another iconic female environmentalist is Mollie Beattie, the first female director of the U.S. Fish and Wildlife Service. She notably used her position to advocate for the National Wildlife Refuge System, adding many wildlife refuges and creating habitat conservation plans. Known for her ability to bring together people of different opinions, she left behind an impressive legacy.

Through challenging traditional gender roles within a professional sphere, women open up space for advancement and innovation. Today, we have women in the highest offices of environmental policy and law. Carol Martha Browner served as the second female Administrator of EPA from 1993-2001, and later served as the director of the White House’s Office of Energy and Climate Change Policy from 2009 to 2011. A staunch defender of environmental laws, she especially made an impact in strengthening air quality regulation. Christine Todd Whitman followed Browner as Administrator of EPA, a position that she held from 2001 to 2003. She was instrumental in instituting the Clear Skies Initiative to protect clean air, brownfields legislation to help neighborhoods around abandoned industrial sites, and stronger regulation around fuel emissions. In much of her work she was greatly aided by her deputy Linda Fisher who had a remarkable environmental career of her own and is one of ELI’s upcoming panelists. Winona LaDuke spoke out around issues of environmental justice, climate change, and many other timely issues. She co-founded Honor the Earth, a Native American-led organization that raises awareness and funds for Native environmental issues. Inducted into the National Women's Hall of Fame in 2007, LaDuke stands as an inspiration to female environmental activists. Hilda Lucia Solis works tirelessly to promote environmental justice in regards to the health care, economic development, and education within communities. She was the first Hispanic woman to serve in the U.S. Senate and the U.S. Cabinet and now serves her community as a member of the Los Angeles County board of supervisors. These are just a few examples of women who have proven to be impressive and influential environmental leaders.

This event is open and free to the public, but please register by June 17. Event details and RSVP information can be found here.