E-commerce and the Environment

After almost getting hit by an Amazon Prime truck as I wandered around Greenwich Village, I started to look around at what was piling up in the foyers of posh condos and on the steps of the venerable brownstones. Maybe lying under these mountains of cardboard was a first edition of The Call of the Wild off eBay, but I doubted it. As one popular website proclaims, “You can save money by simply clicking around the Internet instead of buying things at the grocery store,” things like toilet tissue, dish soap, and paper towels.

This encounter was just one anecdotal data point in what has now become quantified as a wave of packages flooding the streets and steps of New York City and other metro areas. Recent reporting by the The New York Times noted that 1.5 million packages pour into Manhattan daily, impacting traffic, road safety, and pollution. This number has more than tripled since 2009, with households now receiving more deliveries than businesses. Four to five business days has shrunk to overnight for deliveries, same-day service is in prospect, and food orders are already within a half hour.

It’s not just in the U.S. The so-called “Amazon of Africa,” Jumia, has over 4 million customers in 14 countries, and then there is Alibaba in China, which has around 230 million active buyers placing over 11 billion orders a year. 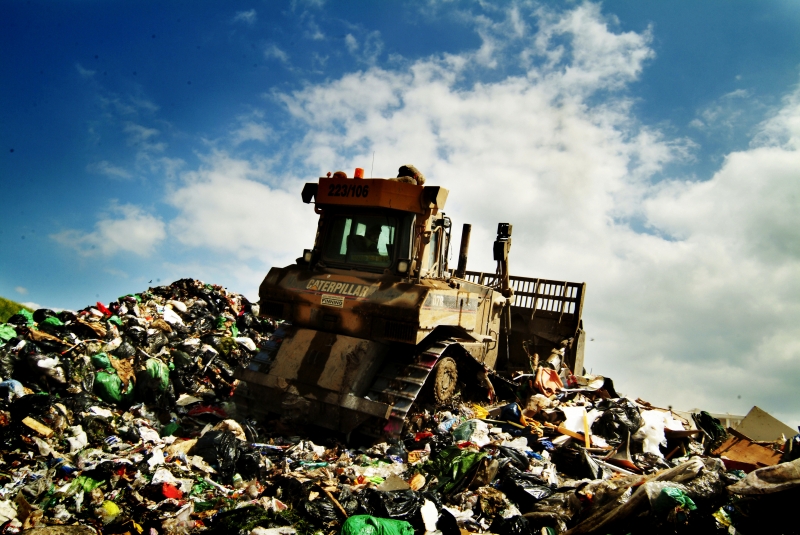 Back then, only 7 percent of American households had purchased something online. Today, that number is 76 percent. Some 260 million online shoppers in the United States are spending almost half a trillion dollars annually. The largest percentage of purchases is for clothing, and today shoppers buy five times more pants and shirts and socks than they did in 1980, accounting for 20 percent of annual global industrial water pollution. Twenty years ago, I wrote a cover story for The Environmental Forum entitled “Electronic Impact” that warned, “The era of e-commerce has arrived. Selling and purchasing by both consumers and businesses will change form, and demand will be created for new products and services and how they are delivered. It’s time to start thinking of the environmental impact, and how unlikely our present regulatory system will be able to address it.”

That is today’s story. Tomorrow’s is even more concerning. The size of the global middle class with disposable incomes will increase to 4.9 billion by 2030, as the percentage of the worldwide population connected to the Internet grows to 90 percent.

We thought the “frictionless economy” promised by the internet would be great. It’s fast and convenient, but can also be manipulative and thoughtless. Maybe we do not want to make human consumption too easy. Nor do we want big data and algorithms nudging consumers to click and buy. Of the tens of millions of Americans who shopped online in 2018, 44 percent made an impulse purchase, and young people prove particularly susceptible.

We need more friction, not less. The slow food movement, and its many offshoots, embodies a call for friction — pause before you click; think before you buy. If we can’t get people to ponder the environmental and social impacts of their purchases, then we will need to train the algorithms to do it for us.

I thought about all this as a friend in Brooklyn proudly showed me the neighborhood bodega that met the shopping needs of the local inhabitants. Few remain, destroyed by high rents, chain stores — and on-line shopping. Place matters, and there may be a real human price to be paid when convenience crowds out conversation, when the global tentacles of the Internet economy begin crawling through our neighborhoods and the steps are full of boxes, not people.