Numerous studies have shown that Black and Latinx communities in the United States face higher hospitalization and mortality rates from COVID-19 and are disproportionately harmed by the virus. While many cite comorbidities and underlying health issues as the reasons for this disparity, the root of this problem is systemic racism. Recent research has found that social determinants like access to healthcare, employment, and clean air and water are the true inequities that have made COVID-19 deadliest for communities of color.

Access to clean air and water is a basic human right that should be guaranteed to Americans. While the right to a clean environment is not included in our U.S. Constitution, laws like the Clean Air Act and Clean Water Act were enacted to protect public health and the environment from the harmful impacts of air and water pollution. Why, then, are Black communities exposed to far more pollution? The answer dates back to racist policies in city planning. Zoning policies prevented Black families from purchasing houses in majority-white neighborhoods until the practice was outlawed in 1917. The legacy of race-based zoning lives on in today’s practice of single-family zoning, which prevents predominantly Black and Latinx multifamily housing units from being built in single-family zones that tend to be inhabited by white people. Instead, multifamily housing is placed in commercial and industrial zones downwind and downstream of polluting facilities. In tandem with racist zoning policies, the Home Owners’ Loan Corporation engaged in redlining in the 1930s, outlining Black neighborhoods in red marker on city maps to discourage mortgage lenders from offering loans to residents in those neighborhoods. These policies have had far-reaching effects, segregating American cities and exposing communities of color to dangerous levels of air pollution.

Living downwind of air-polluting facilities leads to high rates of cardiovascular and respiratory health issues, especially when exposed to fine particulate matter, or PM2.5. Long-term exposure to fine particulate matter is also a significant factor in higher COVID-19 mortality rates, as discussed in a recent Harvard T.H. Chan School of Public Health study, which found that an increase of just one microgram per cubic meter of air (μg/m3) of county PM2.5 levels corresponded to a 15% increase in that county’s COVID-19 death rate. 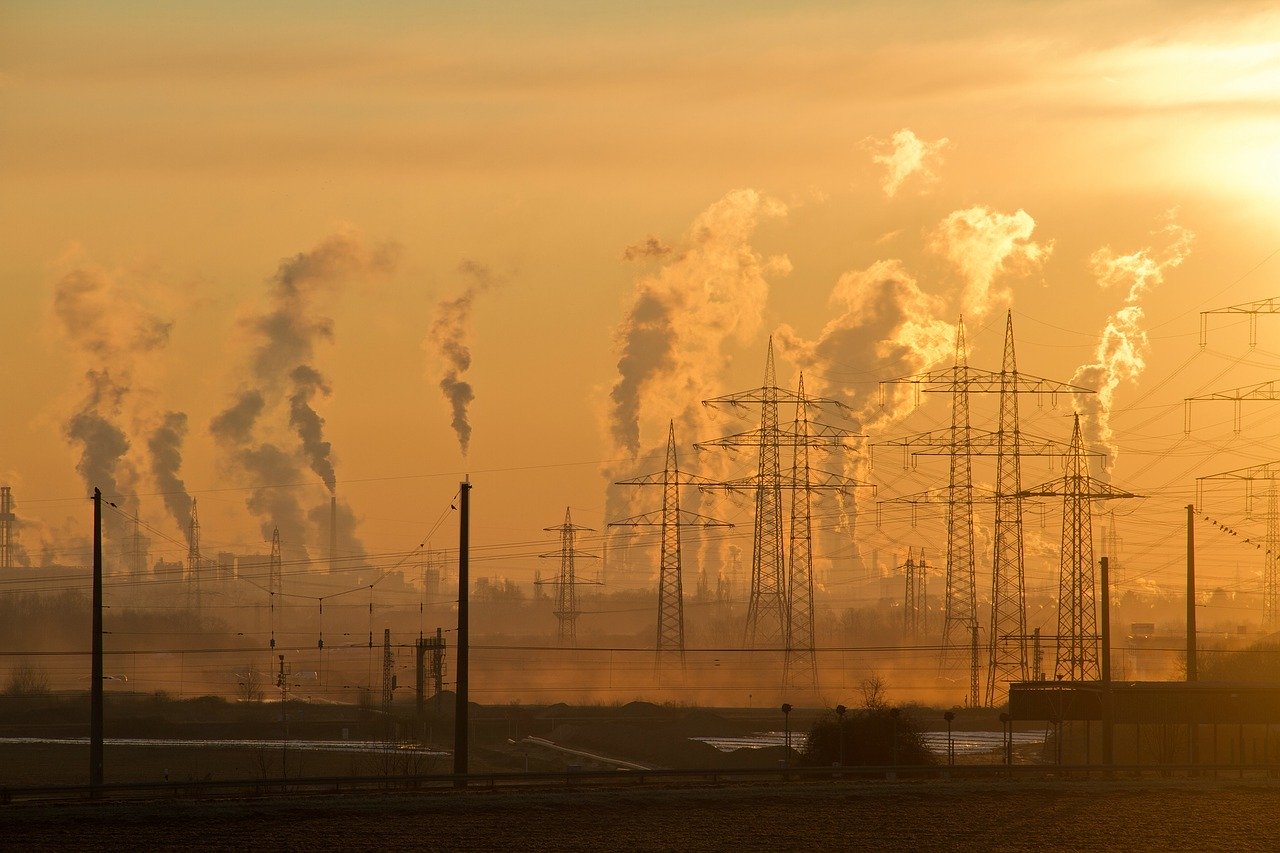 U.S. clean air policy is generally lauded as an environmental success story. Although it is true that the Clean Air Act has dramatically improved national air quality, a less triumphant story emerges when results of the Clean Air Act are disaggregated and analyzed from an environmental justice (EJ) perspective. While national PM2.5 levels have declined, disparities between the least polluted and most polluted areas of the country have persisted.

One of the strongest protections for EJ communities written into the Clean Air Act are the national ambient air quality standards (NAAQS), which establish safe standards for emissions of six criteria air pollutants, including PM2.5. Individual states must create implementation plans to ensure that the NAAQS are adequately followed. However, regulation within the NAAQS does not guarantee breathable air. A UCLA study found that regions deemed in attainment under the Clean Air Act often include hotspots of pollution downwind of emitting facilities that would not be in attainment if separately monitored. These pollution hotspots in industrial zones have an outsize impact on EJ communities.

Another gap in the NAAQS is their lack of scope—they regulate only six pollutants, despite the many other harmful pollutants commonly found in air. Criteria pollutants are regulated in isolation rather than cumulatively, though many are highly interactive and can be even more detrimental to human health when combined. Enforcement of the Clean Air Act in the time of COVID-19 is another area of concern. Citing the pressures of the pandemic on business and industry, EPA froze enforcement between the end of March and August. No longer threatened by fines and other penalties, a recent study found that the EPA rollback led to emissions increasing by an average of 13% in areas near Toxics Release Inventory (TRI) sites, which in turn led to a 38% increase in COVID-19 cases and a 19% increase in COVID-related deaths.

Whether it is the constrained scope of the NAAQS or difficulties with enforcement, the Clean Air Act has some overarching limitations when it comes to EJ. Perhaps most concerning is the lack of language in the Act itself addressing the impact of air pollution on EJ communities, meaning that EJ considerations are left to the discretion of EPA and individual states. Thirty years after the Act was last amended, we still see disparities in the quality of the air we breathe based on racial and socioeconomic lines, exacerbated by the impacts of a deadly pandemic. It is time to revise the language of the Act to explicitly include EJ communities, resist federal enforcement rollbacks, and encompass more pollutants.

While national air quality has steadily improved since the inception of the Clean Air Act, racial and socioeconomic inequities that lead to air pollution exposure have drastically increased. To target these inequities, policies uplifting frontline communities must be enacted. Congress’ proposed Environmental Justice COVID-19 Act, for example, would allocate $50 million to further research on the impacts of the virus on EJ communities and is a step in the right direction.

At the same time, we must recognize that environmental policy and environmental injustice do not exist in a vacuum. Progressive action is needed on issues beyond environmentalism to ensure that EJ communities are protected, including expanded access to healthcare, nutritious food, fair labor practices, and stable housing. Policymakers must focus not only on funding research, but also on funding grassroots organizations within frontline communities. The disproportionate impact of COVID-19 on EJ communities is an issue caused first and foremost by systemic racism; to truly challenge it, our existing systems (of policing, housing, city planning, and many others) must be transformed.