Can We Build an Internet of Green Things?

Technology has never been more up-close and personal. Internet-connected devices set our home’s temperature, control our lights, and drive our cars. Not just our homes, but our industries, businesses, and cities are striving to be “smart.” The secret to all these smart devices and systems is a combination of digital sensors and Internet connectivity. Together, they form a globally interconnected system of electronics—what has been dubbed the “Internet of Things,” or IoT. The ability for IoT to revolutionize our economy and daily life has been widely theorized, and some optimists have envisioned IoT as the pathway to a technological utopia. However, the environmental effects of the IoT revolution are often overlooked. Twenty-five billion IoT devices are expected to be deployed worldwide by the end of this year, a number expected to grow at a rate of 19% annually. IoT systems are being implemented to manage industries like manufacturing and transportation and thus will be responsible for controlling a vast amount of energy consumption and pollution. Each device also places a burden on the environment with fabrication and eventual disposal. Moreover, IoT devices may change human behavior and energy demand with ambiguous end effects. As IoT gains widespread adoption, both human and technological factors need to be addressed when considering the overall environmental impact of IoT. The complex ways IoT will interact with us and our environment are difficult to measure and predict, leading to ambivalence about how IoT will grow and mature. 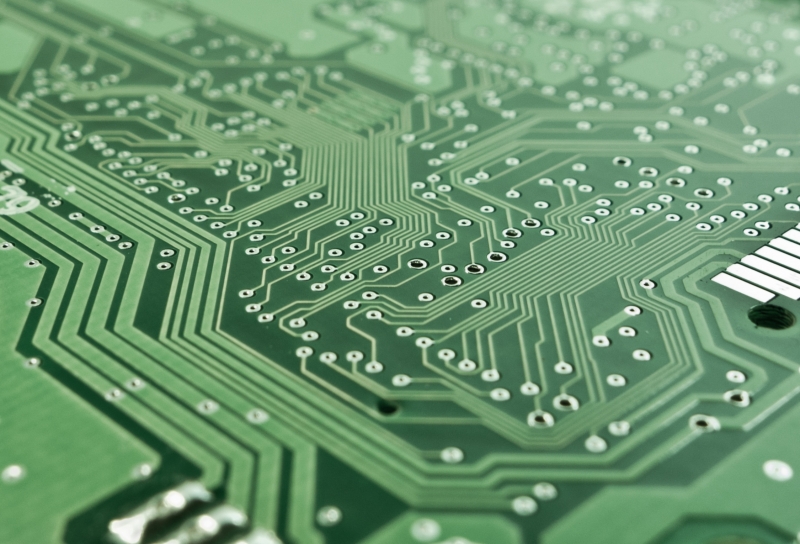 The introduction of IoT control systems into sectors like industry and energy has been accompanied with the hope that computers will be able to manage machines and processes more efficiently than humans can. For instance, the manufacturing industry is plagued by wasted electricity consumed by machines in standby mode. IoT-based control systems are being explored that can intelligently and dynamically schedule manufacturing equipment to minimize downtime and reduce time spent idle. The energy industry has a problem with electricity waste as well. 65% of all electricity entering the grid never makes it out to end consumers, instead being lost in the system. IoT-based smart grids have been proposed to shrink this waste by balancing electricity load or improving maintenance of equipment. There is no shortage of new and developing ideas for how IoT could reduce energy and resource consumption and maximize output in myriad sectors. Though these experimental applications of IoT sound promising, they are still in a nascent stage of development. Just how effective and significant they might be in combating growing environmental and climate challenges has yet to be fully scrutinized and evaluated.

While there are plenty of sanguine, yet uncertain, proposals for the future of IoT, there are many environmental costs to them that are just as nebulous. The manufacturing of all electronics, including IoT devices, are notoriously costly in fossil fuels, water, and dangerous substances. This is compounded by the short lifetimes of IoT devices, leading to a rapid cycle of production and disposal that drains limited resources like water and precious metals and expels pollution and toxic chemicals back into the environment. More than 50 million metric tons of electronic waste, or e-waste, are produced each year. IoT is likely to exacerbate this problem.

The actual use of IoT devices presents yet another problem. Billions of electronic devices will require substantial amounts of power to sustain, and each IoT device needs additional supporting technology like network devices and data centers in order to function. While difficult to predict, some models suggest that electricity consumption by just data centers could double or triple by the end of the decade. Reining in the electricity use by IoT and its related devices will require sustained improvements in the energy efficiency of processors. While some scholars are hopeful about these improvements, they are unlikely to continue indefinitely.

An even more unpredictable result of the IoT revolution on the environment has been called the digital rebound effect. This phenomenon suggests that as IoT makes certain activities, like transportation or manufacturing, cheaper and more energy efficient, the result may be an overall increase in the frequency and volume of such behavior. This “rebound” in behavior could decrease or even outweigh the energy savings of the efficiency improvements. For instance, autonomous cars are expected to be more fuel-efficient than traditional vehicles, yet some researchers have found that the increased ease and decreased cost of driving could lead to drastically greater personal vehicle ownership and travel. Complex economic, social, and behavioral elements will dictate if and how drastically a digital rebound may occur. Thus, the digital rebound effect cannot easily be quantified or predicted in every circumstance.

IoT presents incredible potential for the environment—in both benign and pernicious ways. Despite the proliferation of billions of IoT devices, their large-scale opportunities and threats have only recently begun to attract the attention of researchers and industries and are by nature clouded with uncertainty. Predictions that IoT can single-handedly save or destroy the environment are at the very least premature. Which applications of IoT will persist and propagate and which applications will enjoy only momentary hype is an open question. The technologies that prove durable will likely have effects beyond those intended and be subject to diverse and global economic, behavioral, and cultural influences.

The current research gap, particularly in the quantifiable environmental effects and long-term direction of IoT, leaves much of the future of IoT and the environment up to fate. But because we have yet to define its future, it is malleable, and the study and discussion of IoT today will be critical in developing the fundamental capabilities and priorities of IoT. Emerging technologies like IoT are exciting and promising agents of change for the environment. The relationship between them and the environment must be clarified as we step toward a connected future. The Network for Digital Economy and the Environment seeks to do exactly that, by connecting scholars and galvanizing research on the intersection between emerging technology, energy, and the environment. Embedding this research in the development of the digital economy is key to harnessing the positive potential of technology in the environment.