To set the stage, Lauren Phipps, the Circular Economy Director for clean economy-focused media and events company GreenBiz, described the basic principles of the circular economy that is emerging as the world faces resource limits and depletion, climate change, and other serious global problems. While “linear” and recycling economies generate and manage waste as an unwanted byproduct, the circular economy is guided by three diverging principles. From the outset, circularity systematically seeks to “design out waste and pollution.” For as long as possible, it aims to retain the highest and best use of products and materials. And it seeks to regenerate natural systems, doing not “less bad” but “active good.”

Currently, a “compliance mindset” governs the linear model, Phipps said, with waste perceived as a “negative” to be landfilled or recycled, which in many ways simply delays landfilling. But a circular economy seeks to “take, make, recycle, consume, reuse, and repair” products. Its ultimate goal is to decouple growth from extraction so the economy can function without degrading the environment. In a chart, she presented the circular economy’s “technical cycle,” for materials like metals and plastics that cannot be returned to the soil, and its “biological cycle,” for agricultural and compostable materials.

Today, business drives circularity, with very little policy encouragement, Phipps noted. Companies adopting circular approaches reap large economic benefits, especially when dealing with high-value materials. But for low-value materials, such as plastics, implementing circularity is “a lot trickier.” For example, policy is needed to address the 11 million metric tons of plastic flowing into oceans every year. Voluntary efforts will only deal with 7 percent of the pollution, so much bigger circular thinking is needed that examines every “link” in the value chain and finds ways to “get value back” from plastics. 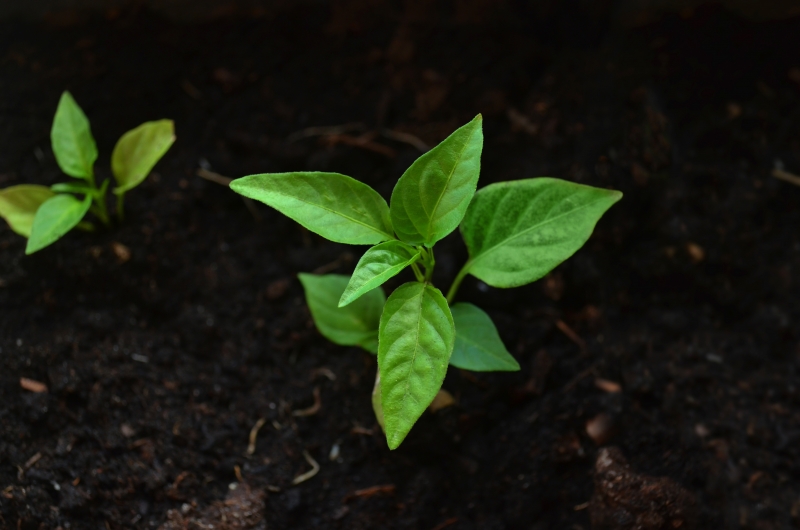 Panelist Mike Allen—WalMart’s Senior Counsel supporting both global responsible sourcing and the retail giant’s sustainability team—gave an overview of the company’s multifaceted efforts to fulfill its vision announced in 2020 of becoming a “regenerative company.” Among WalMart’s specific targets are zero emissions by 2040, zero waste in key markets by 2025, and Project Gigaton, which aims to avoid a gigaton of suppliers’ greenhouse gases by 2030. WalMart is also committed to protecting and restoring 50 million acres of land and 1 million square miles of ocean by 2030, and is adopting wind and solar energy in its own operations, aiming to achieve 100% renewable energy by 2035. The company aims to have zero emissions by 2040 in all of its vehicles.

Allen explained that as a major retailer WalMart has been challenged by environmentalists to deal with two major issues: plastic bags and food waste. To tackle the problem of 100 billion single-use plastic bags that Americans use each year, WalMart joined the Closed Loop Partners consortium that aims to reinvent the plastic bag. Members have committed $15 million to the “beyond the bag challenge,” a competition that will fund winning start-ups to test and scale up their solutions. Winning proposals include tracking plastic bags to collect data on how customers are using them and analyzing the data as a basis for better solutions and using different—such as seaweed or agricultural waste materials—to make bags as strong or stronger than today’s versions. To address food waste, WalMart has strengthened its ability to forecast inventory flow to avoid wasted food, enhanced its distribution centers, made donations to food banks, and implemented other programs.

Beveridge & Diamond attorney Paul Hagen gave a brief history and emerging issues under the Basel Convention treaty that entered into force in 1992, describing it as the de facto global legal framework governing the circular economy. Although 188 countries are governed by Basel rules, the United States is not a party. Basel has been highly successful in restricting the random movement of hazardous waste from wealthy to poor countries. But with sustainability challenges evolving, questions are being explored regarding how Basel should evolve. The intentionally “cumbersome waste control system” requires prior written notice and consent of importing, exporting, and transit countries and covers landfilling, recycling, and recovery operations, with numerous environmental sound management, tracking, contracting, financial assurance, and other provisions. Because the United States is a non-party, governments are prohibited from trading recoverable materials with this country, and the United States is close to being isolated from all of its major trading partners.

In January 2021, a major Basel modification took effect that prohibits shipping most mixed plastics across borders worldwide, except when subjected to the treaty’s robust regulations, creating great legal uncertainty for plastics in the circular economy and possibly a prelude for regulating used equipment for management and repair as a waste. The Swiss have proposed bringing all electronics into Basel, a dramatic expansion if adopted that would cover even products designed to remove hazardous constituents. All the recent developments will impact how ambitious the circular economy will be. Given concerns about plastics, talk has begun about the United States possibly ratifying Basel to gain better control over plastic exports and other environmental issues, a significant question for how the United States participates in the emerging circular economy.

Speaker Mathy Stanislaus, Policy Director for the Global Battery Alliance (GBA), commented that “we’re in a waste world” and the Basel Convention is a waste policy. Basel and waste laws promote optimized regulatory compliance, recycling, and other waste management strategies. For operationalizing circularity, a life-cycle analytical framework is needed to identify the best point for investment in the circular hierarchy, with product traceability and data serving as a foundation, including as a basis for authenticating greenhouse gas emission cuts and responsible sourcing. An almost exclusive focus on maximizing the life of products through design, remanufacturing, and repurposing is needed, he suggested. Product quality needs to be designed to enable materials recovery for “equivalent use.”

For batteries, “direct circular policy mechanisms” include mandatory design for circularity, with products made to optimize durability and safety and support disassembly for repair and refurbishment. Today, only 2% of manufacturing is “remanufacturing,” thus presenting a major opportunity. The dearth of remanufacturing might be remedied through revising the Resource Conservation and Recovery Act’s definition of solid waste by removing from the “waste” category closed-loop reuse of materials and “remanufacturing” of “high value” solvents. Stanislaus recommended embedding circularity in climate, renewable energy, and supply chain policy mechanisms, noting that some discussions are being held about recognizing the greenhouse gas benefits of circularity.

GBA’s vision is the creation of a circular battery value chain as a major path to achieving Paris agreement goals, resulting in a positive return on investment and significant carbon abatement. Remanufacturing, for example, cuts the virgin mining of materials as much as 80-99% and can decrease some sectors’ greenhouse gas emissions 79-99%. Overall, $4.5 trillion wasted in the linear economy could be recouped through circularity.