Some say leftovers are the best part of Thanksgiving. While that may be true, the rest of the year, there are ample missed opportunities to donate surplus prepared foods from institutions and restaurants. Realizing these opportunities is an important way to waste less food and feed more people, because up to 40% of food (along with the water, energy, and land used in production) goes to waste every year in the United States. At the same time, over 13% of Americans—one in eight—experience food insecurity.

The analysis for Nashville found that the equivalent of 9.3 million additional meals could, hypothetically, be rescued from these business sectors per year under optimal conditions. That heightened level of food donation could meet nearly half of the annual need among food-insecure Nashvillians. While the majority of the untapped potential is from grocery stores, donation of prepared food from institutions, restaurants, and caterers could play a major role as well. Prepared foods like entrees, sandwiches, and salads can be particularly helpful to homeless shelters and other organizations that serve people with the most acute food needs. 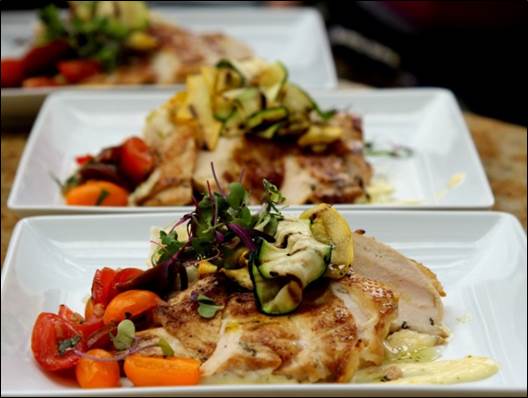 To better understand the potential to increase donation of prepared food in Nashville, the Nashville Food Waste Initiative (NFWI)—a project of the Natural Resources Defense Council, with additional support from the Environmental Law Institute—conducted interviews and surveys with a wide array of last-mile organizations (LMOs), nonprofits that serve prepared meals directly to individuals as well as restaurants, caterers, hotels, universities, event venues, and other institutions.

Our research identified several unique challenges with donating prepared foods. Prepared foods must be handled safely and kept at the proper temperature. Arranging volunteers and transportation to pick up or deliver prepared food poses another challenge, as does the cost of packaging the food so that it can be safely transported. Liability concerns also can deter donations even though the federal Bill Emerson Good Samaritan Food Donation Act (42 U.S. Code §1791) provides broad liability protections. Furthermore, many potential donors are unaware of federal tax incentives that encourage food donation.

NFWI also found that LMOs are extremely diverse in their needs, operational dynamics, and objectives but that, across the board, they are interested in receiving more prepared food. About half of LMOs said they have the capacity, with their current staff and facilities, to increase the number of meals served by modest amounts. For these organizations, more prepared food donations could lead to more meals being served in the near-term.

LMOs reported that the biggest barriers to expanding meal services are funding, staffing, and cold storage capacity. In addition, few LMOs have staff or volunteers to pick-up or receive donations late at night or on weekends.

On the donor end, NFWI also found that institutions (such as hotels, arenas, and universities) vary widely in their operations and objectives. The strongest potential for prepared food donations seemed to be among institutions that prepare food in large batches for events, compared with those that cook to order.

Key donation obstacles reported by institutions include logistical challenges, liability concerns, and awareness of organizations to receive or pick up prepared food donations. Restaurants and caterers echoed many of the same concerns, particularly emphasizing the shortage of staff time, cold storage space, and concerns about food safety. 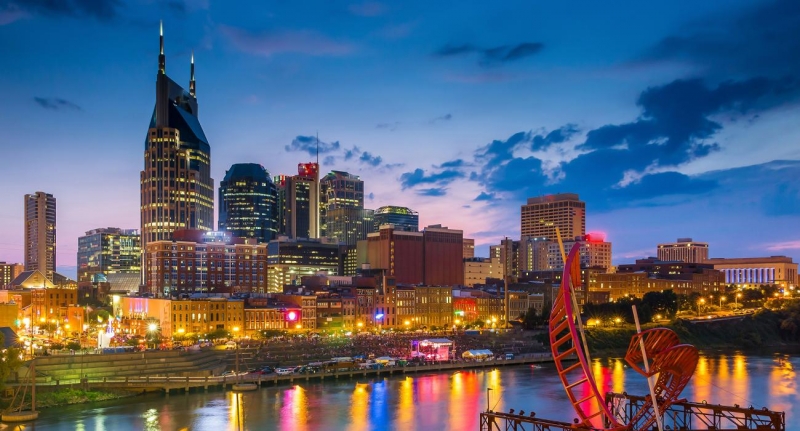 Across all potential donors, organizations that currently donate said they were enthusiastic about expanding donations. Those that do not currently donate expressed more hesitation about beginning to do so. This suggests that some businesses anticipate challenges when they first begin to donate surplus food and that we need to help them “get over the hump” of starting a new donation program.

The study also examined whether a smartphone application (or “app”) could be a useful tool for facilitating prepared food rescue. LMOs expressed strong interest in such a platform, while potential donors expressed more moderate interest. Interviews revealed that in order to be successful, any app must be easy to join, work well the first few times it is used, and involve a critical mass of users and food offerings. We also found that building direct, personal connections between donors and nonprofits is important in this very relationship-based community.

Earlier this month, NFWI convened a key group of stakeholders to discuss these research findings. The robust discussion yielded several key action strategies. They include outreach and education on federal liability protection and tax incentives, on-the-ground “matchmaking” between specific donors and recipient organizations, increased collaboration with the public health department and its inspectors, and a pilot project on packaging food for donation.

The Nashville Food Waste Initiative is a project of the Natural Resources Defense Council.