ELI has conducted many programs in Central and South America and the Caribbean. A common theme in many of these locations is the threat to biodiversity by deforestation and other habitat destruction from a variety of causes, including development and infrastructure projects and contamination of fragile forest, freshwater, and marine ecosystems. In some of these countries, such as Jamaica, Haiti and the Dominican Republic, post-colonial conflict and political instability have slowed the development of modern environmental and natural resource laws and institutions, which are important tools for protecting biodiversity. And while some nations have improved their biodiversity and natural resource laws and institutions, to be effective, the laws must be enforced and access to judicial remedies secured. As Minister Antonio Benjamin of the Supreme Federal Tribunal of Brazil said to ELI, "to protect the environment, environmental law is essential and judges are essential to ensure that environmental law is effective, but judges rarely understand environmental law." 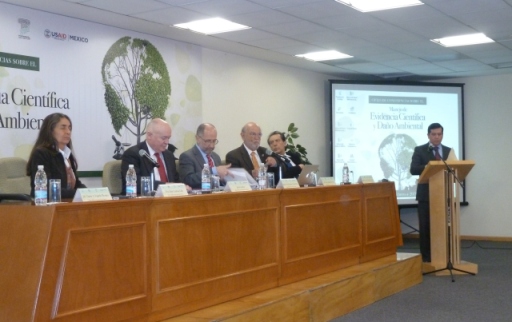 Climate Science in the Courts: A Review of U.S. and International Judicial Pronouncements
Research Report
END_OF_DOCUMENT_TOKEN_TO_BE_REPLACED