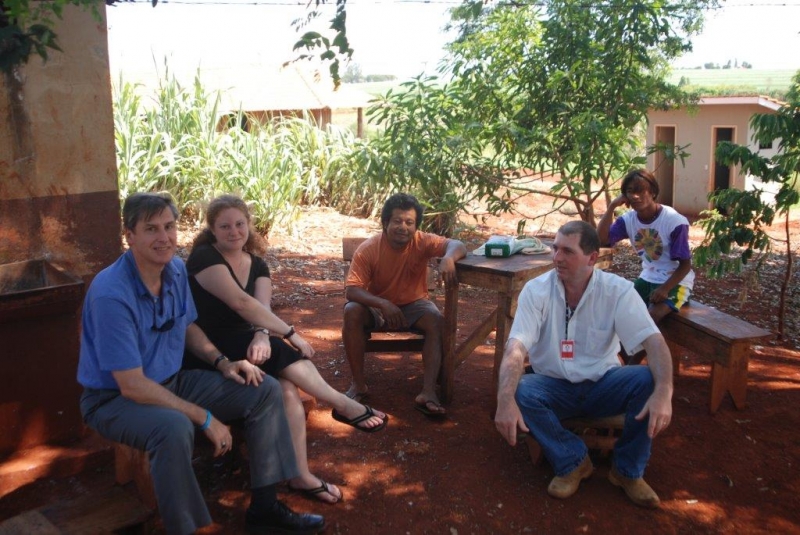 Water is essential to life. Access to sufficient amounts of safe water is fundamental to meeting basic human needs, including drinking, cooking, and sanitation. Freshwater is also a necessary for economic growth as a critical input to agriculture, fisheries, and other key sectors. Moreover, freshwater provides critical ecological services to support natural systems and biodiversity.

Despite its importance, more than 1.1 billion people around the world do not have access to clean water, and over twice that many people lack access to sanitation services. This not only has profound public health impacts – each year, more than five million people die from water-related diseases – but also stands as a major impediment to poverty alleviation. Population growth and the resulting increases in demand for water will further exacerbate existing pressures on the world’s water resources. These pressures include pollution resulting from increased economic development, as well as demographic changes and climate change and variability. Water management is further complicated by the transboundary nature of much of the world’s water resources: an estimated 40 percent of people around the world live in and depend on transboundary water basins.

The laws, policies, and institutions governing water resources determine how decisions regarding water resources are made, who has a voice in making those decisions, and how conflicts among various sectors are resolved. ELI works to ensure that water policies, laws, and institutions are effective and enforceable, include meaningful public involvement mechanisms, and promote adaptive water management. Click on the tabs above to learn more about our work in these three areas.