What Did CEQ Do?

Acting in response to Executive Order No. 13807, Establishing Discipline and Accountability in the Environmental Review and Permitting Process for Infrastructure, the Council on Environmental Quality (CEQ) rewrote the governmentwide regulations implementing the National Environmental Policy Act (NEPA) this year. CEQ published its proposal to substantially amend the NEPA rule on January 10, 2020, and published its final rule on July 16, 2020 (85 Fed. Reg. 43304). The new rule becomes effective today, September 14, 2020, and CEQ added language to the final rule to provide that it will apply directly to federal agency actions and preempt all “inconsistent” agency procedures as of that date. 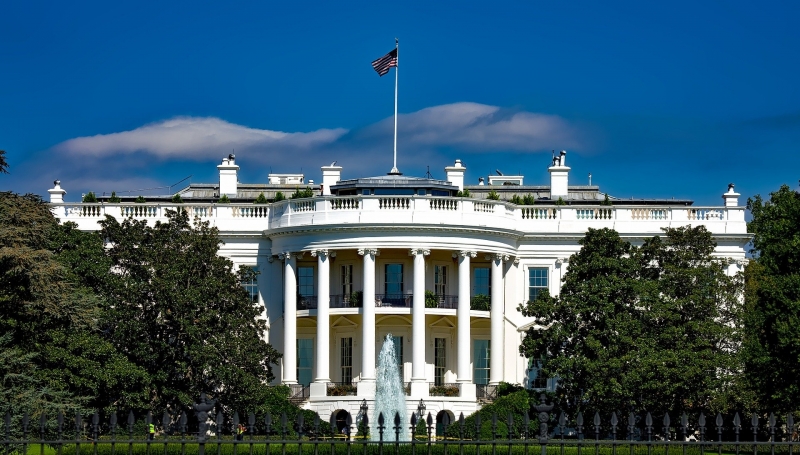 The previous regulations, adopted in 1978, have served as the foundation for agency regulations, administrative decisions, court decisions, guidance documents, manuals, and technical resources informing a vast body of administrative law that affects tens of thousands of federal decisions each year. Because of the importance of the anticipated changes, in February, ELI published a Practitioners’ Guide to the Proposed NEPA Regulations. Now that the rule has been finalized, this blog highlights some of the important changes.

Indeed, the law’s reach has been changed and constrained in significant ways.

Almost all of CEQ’s guidance documents will be revoked, as incompatible with the new regulations. This will create substantial interpretive and administrative issues in dealing with such important topics and resources as Environmental Justice, Mitigation, Cumulative Impacts, Categorical Exclusions, CEQ’s Citizen Handbook, and others. The development of new guidance documents is likely to be a laborious and contentious process—particularly with the stronger OMB oversight of guidance documents and the public involvement provisions of recent Executive Orders, such as E.O. No. 13891, Promoting the Rule of Law Through Improved Agency Guidance Documents.

It is important to note that the new rule is likely to have a profound effect on environmental justice (EJ) activities across federal decisionmaking. EJ analysis under NEPA up until now has expressly required an understanding of both existing and foreseeable impacts that affect a community and its health. CEQ, Environmental Justice Guidance Under the National Environmental Policy Act (1997) (EJ Guidance) (“Agencies should consider relevant public health data and industry data concerning the potential for multiple or cumulative exposure to human health or environmental hazards in the affected population and historical patterns of exposure to environmental hazards . . . . Agencies should consider these multiple, or cumulative effects, even if certain effects are not within the control or subject to the discretion of the agency proposing the action.”); see also U.S. EPA, Final Guidance for Incorporating Environmental Justice Concerns in EPA's NEPA Compliance Analyses (1998) (“EPA NEPA analyses must consider the cumulative effects on a community by addressing the full range of consequences of a proposed action as well as other environmental stresses which may be affecting the community.”). But it is far from clear that the new regulations will provide a basis for a similar level of review. The current EJ Guidance document will be revoked, says CEQ, along with other guidance documents, because it is inconsistent with the new rule.

In adopting the new NEPA rule, CEQ stated that it acted in compliance with E.O. 12898 because the rule itself would not cause any environmental impacts, and thus no disproportionately high and adverse impacts. 85 Fed. Reg. at 43356. CEQ, in its preamble discussion of the dropping of “cumulative impact” definitions and requirements also provided no discussion of the effect of this change on the “disproportionately high and adverse impact” analysis. 85 Fed. Reg. at 43351. And in its response to comments document, CEQ said that if it withdraws the EJ Guidance, this will “not create confusion” nor “reduce the quality of analysis.” Response to Comments, at p. 571. In sum, CEQ has largely deferred any consideration of EJ to some future date when individual federal agencies attempt to apply the new regulations and communities attempt to discern their rights in the absence of a specific regulation and guidance document.