Six Priority Recommendations for Improving Conservation Under the ESA

In this month’s issue of ELR—The Environmental Law Reporter, Alejandro Camacho, Melissa Kelly, and Ya Wei-Li discuss challenges to effective implementation of the Endangered Species Act (ESA) and present concrete recommendations to improve the Act. The authors distilled these recommendations from workshops that featured a variety of perspectives across the conservation community.

The ESA currently protects more than 1,600 plant and animal species in the United States, has recovered approximately 65 species, and saved at least 227 species from likely extinction. Despite the Act’s success and public support, legislative and regulatory attempts to weaken its protections have persisted. The authors argue that recommendations for improving the ESA from a conservation perspective are long overdue, and that the recent election presents a favorable political climate for improvements. 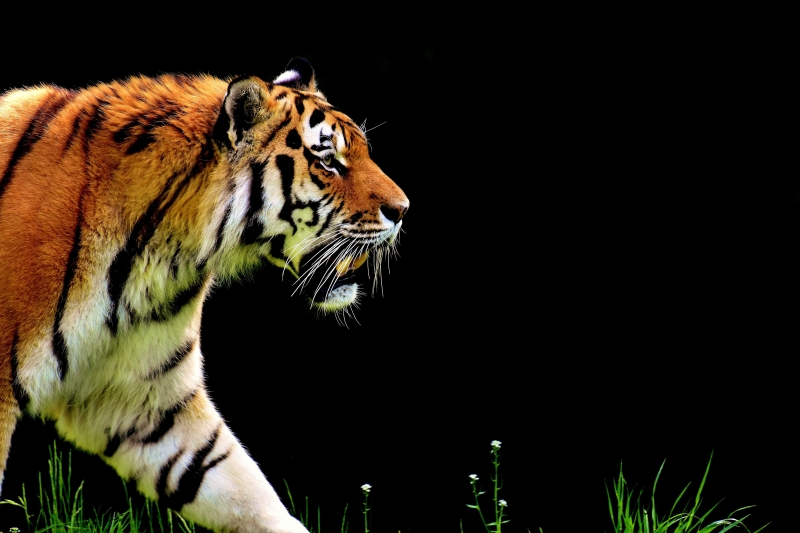 The authors describe cross-cutting ESA challenges, including a lack of clear, objective standards for decisions, inadequate and unstable funding for implementation, and the need to coordinate with states. Other challenges include dependence on cooperation from private landowners, the need for more flexible, creative implementation, uncertainty in the decisionmaking process stemming from lack of adequate biological data and research findings, and the added difficulties presented by climate change.

A robust airing of these challenges led to six priorities for regulatory and legislative reform. Participants recommended, first, tailoring protections for endangered, threatened, and recovered species and their habitats based on level of vulnerability. Second, revising incidental take authorization standards to “no-net-loss,” “full mitigation,” or “net benefit or recovery contribution.” Third, improving recovery planning, including plan implementation by all relevant federal agencies. Fourth, providing incentives for species conservation on private, state, and federal lands. Fifth, accounting and preparing for ecological change in listing, authorization processes, and recovery planning and implementation. And sixth, improving the generation, quality, and public dissemination of ESA data.

Camacho, Kelly, and Li argue that as biodiversity loss accelerates at an unprecedented rate—“a quarter of all species face extinction, many within decades”—improvements to the ESA will be critical. While the Act has protected many species in its history, it has far greater potential to enhance species conservation and recovery.