The Mississippi River Delta and Louisiana coastline are disappearing. Since the late 1920s, efforts to control the Mississippi through levees and dams have impeded its natural ability to deposit sediment downstream, contributing to large-scale land loss. It’s estimated that Louisiana’s coastal parishes lost roughly two thousand square miles of land between 1932 and 2016. As rising seas driven by climate change threaten to further consume the Gulf coast, there is an imperative to address the growing problem of shrinking landmass. Confronting this threat with a sense of urgency will allow for preservation of Louisiana’s communities, economies, and cultural resources into the future.

Sediment diversion projects provide one viable means of slowing land loss. They are a type of coastal restoration project that includes a structure of gates built into a river’s levee system to allow river water, sediment, and nutrients to flow into degrading wetlands. Proposed diversions along the Mississippi River intend to slow the rate of land subsidence by redirecting sediment and fresh water into the adjacent basins, thereby building or maintaining landmass. In its 2017 Coastal Master Plan, Louisiana’s Coastal Protection and Restoration Authority (CPRA) identified eight proposed sediment diversions along the Mississippi River. Of those, the Mid-Barataria and Mid-Breton projects were prioritized for engineering and design.

The Mid-Barataria Sediment Diversion (MBSD) project, which remains in the pre-construction engineering and design phase, has received a great deal of attention for its forecasted impacts. In terms of direct goals, the 1.4 billion dollar undertaking would create or save from erosion as much as 47 square miles of land in the 50 years following its construction, even as sea levels are projected to rise about five feet by 2100. The delivery of mineral sediment to downstream wetlands would improve soil density and strength, leading to increased hurricane resilience. Completing projects like the MBSD would also bring about ancillary regional economic benefits. One study projected that construction of the Mid-Barataria and Mid-Breton projects from 2021 to 2027 would bring 4,000 jobs and a $3 billion increase in business sales to the Plaquemines, St. Bernard, Orleans, and Jefferson Parishes of Louisiana. 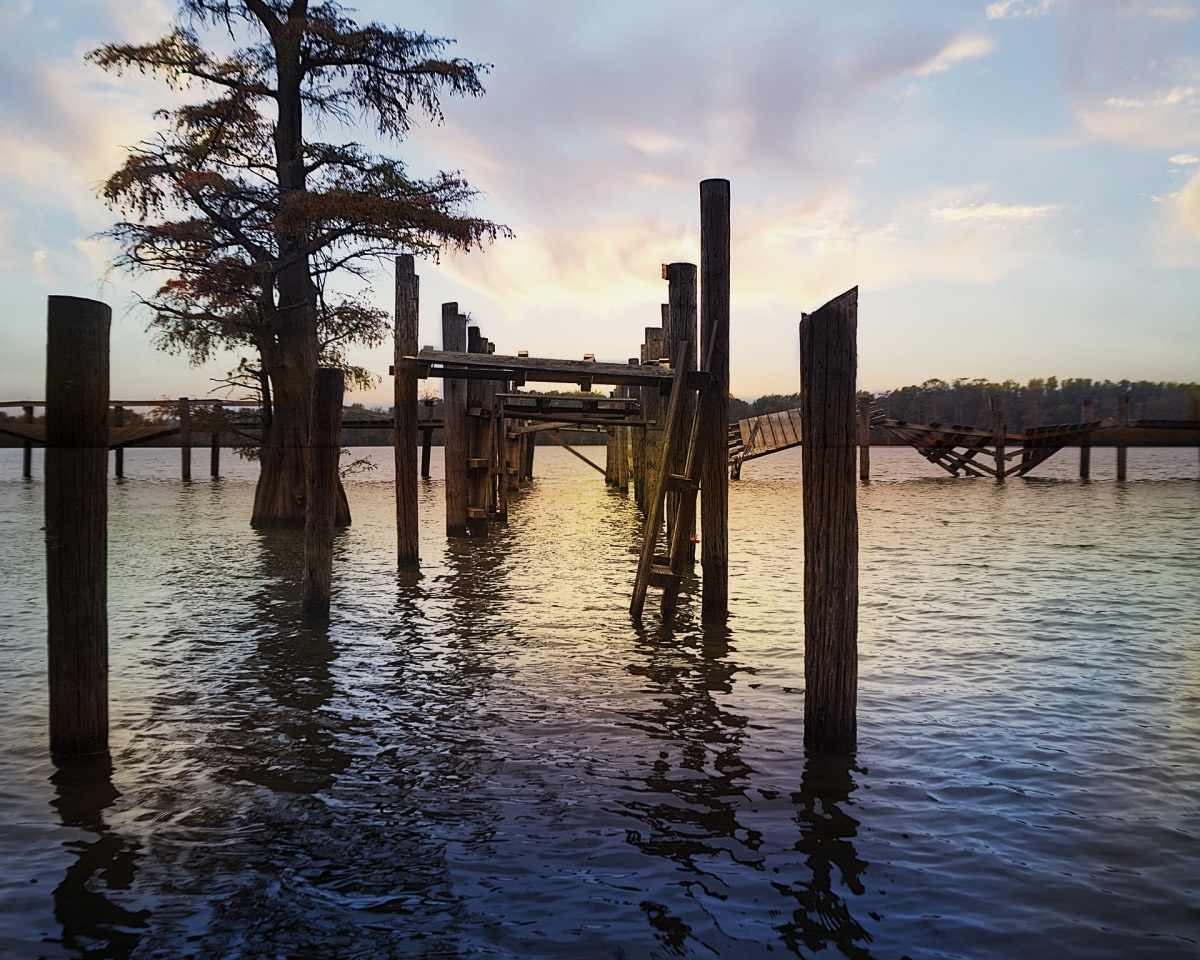 There are concerns, however, about possible effects on the region’s oyster and fishery businesses. Industry leaders in Plaquemines Parish fear that influxes of fresh water from diversion openings, however infrequent, would harm fertile grounds for shrimp, oysters and fish. This summer, CPRA endorsed a $132M oyster recovery plan, which would include a focus on expanding alternative aquaculture methods—such as elevated cages—and research into “redesigning” existing oysters to become more resistant to freshwater intrusions. The nature and scale of a project as massive as the MBSD means it may be years before impacts on fisheries—as well as the efficacy of efforts to mitigate them—are well understood, but there is optimism around a future where sediment diversions and oysters can coexist in Louisiana.

The legal landscape surrounding sediment diversion projects is predictably extensive, given their potential impacts. The number of agencies and compliance issues involved are in part linked to the scale and location of the proposed diversion project. As large-scale engineering projects, diversions have the potential to implicate at least a dozen federal environmental laws that range from impact analyses to permit approvals. Diversion projects can also implicate various state and local laws. The discussion here highlights some of the major legal issues, and is not exhaustive.

Generally, the U.S. Army Corps of Engineers (Corps) assumes the role of lead agency and supervises sediment diversion planning and construction. For the MBSD, the Corps works with CPRA, which coordinates the involved parties. These parties—six federal and another seven state-level bodies—operate under an MBSD-specific Memorandum of Understanding and Coordinated Project Plan to facilitate planning, detail responsibilities, increase transparency, and ensure compliance with all applicable laws and regulations related to the project.

At the federal level, the Clean Water Act (CWA) and National Environmental Policy Act (NEPA) are perhaps the legal regimes most associated with sizeable river construction projects. The Corps will invariably need to obtain a CWA §404 permit to authorize dredge-and-fill activities associated with construction of the MBSD. The agencies must also work together to complete an environmental impact statement (EIS) under NEPA that analyzes the project’s impacts, considers project alternatives and their effects, and identifies potential ways to mitigate the impacts. The EIS process will provide the public and interested stakeholders an opportunity to study and comment on the proposed project, including stakeholders concerned about impacts to oysters and fisheries. Interested parties can follow the EIS and permitting process here.

In addition to the CWA and NEPA, many of the other potential legal issues raised by sediment diversions relate to wildlife. While these are predominantly location-specific, they might include requirements under the Migratory Bird Treaty Act, Magnuson-Stevens Fishery Conservation and Management Act (MSA), Marine Mammal Protection Act (MMPA), and the Endangered Species Act (ESA). Each comes with its own set of obligations.

The MSA requires the National Marine Fisheries (NMFS) to conduct an assessment of how the diversion will impact essential fish habitat, a topic of particular significance for the MBSD. Further, under the MMPA, any action that will “take”—defined as harassing, hunting, capturing, or killing, or attempting to do so—a marine mammal without a permit is illegal. Because the MBSD may impact dolphins, an MMPA permit normally is required. In this case, Congress waived the MMPA permit requirement in a 2018 appropriations bill; Louisiana will still cooperate with the NMFS to design mitigation measures to minimize marine mammal impacts.

To comply with the ESA, agencies must also consult with the U.S. Fish and Wildlife Service (for land and freshwater species) and/or the NMFS (for marine species) to ensure their actions do not jeopardize a species listed as endangered or threatened. In the case of the MBSD, these species include manatees, pallid sturgeon, and several species of turtle.

By maintaining and building wetlands, sediment diversions are one way to slow land loss and bolster resiliency in the Mississippi River Delta and surrounding coastal areas. The social, ecological, and legal impacts of these large-scale engineering projects are considerable, and successful diversions will need broad participation and consistent collaboration among stakeholders from planning to operations and beyond.