The Real Propaganda on Race

It’s easy to grow numb in the face of the parade of problems our country has been experiencing, but news of the Trump Administration’s recent decision to defund diversity training across the federal government and to try to prevent federal contractors and grantees from engaging in such training jolted me with the force of a defibrillator. It is shocking that in the midst of a period of the worst racial unrest in many decades, this is what the Administration is bringing forward.

As a white person who, across four administrations of both political stripes, participated in and led government organizations through processes for critical examination around issues of race, saw cohesion emerge and conflict diminish through such processes, and grew as a person and a leader through these experiences, this decision by the Administration strikes me as both bizarre and deeply foreboding. 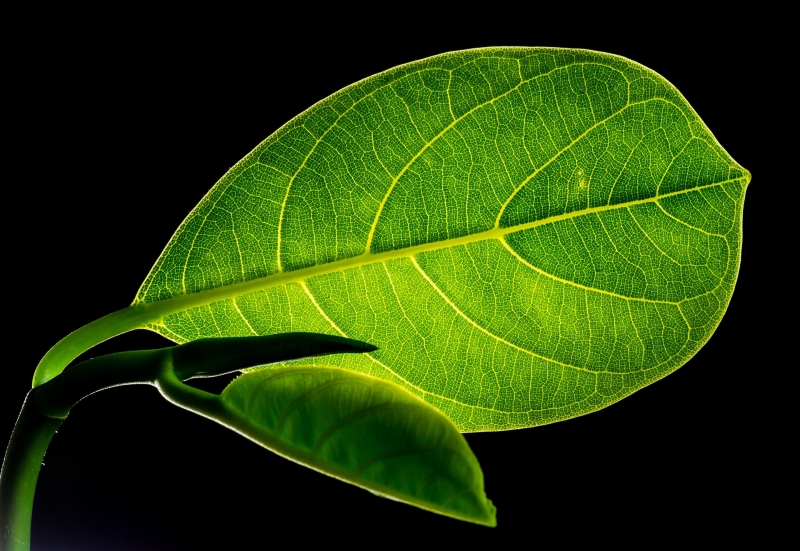 My fear is that it reflects a distorted sensibility that some within the Administration seem to want to make mainstream—that the real problem with race in this country is that, as a result of anti-white propaganda, white people have been saddled with misplaced blame or guilt, people of color have developed an unreasonable sense of what a just society looks like, and this confluence leads to otherwise avoidable conflict and social upheaval. The answer to the challenge they see is to eliminate the supposed propaganda campaign that sets up this thinking.

Among the many problems with this logic chain is its starting point. These trainings are in fact counter-propaganda in the sense that they are in the nature of a deprogramming effort designed to overcome a prevailing culture’s own ages-old, self-aggrandizing and self-saving propaganda. As the adage goes, “History is written by the victors,” and the American story that the anti-diversity forces seem to embrace is the stilted narrative that Donald Trump’s generation was taught in school—a narrative that downplays or ignores the atrocities perpetrated through colonialism and western expansion and disregards the shadowy reach of past sins into the power dynamics and the social configurations of today.

This extension to today is really what the concept of “white privilege”—which the Administration seems to find anathema—tries to examine. While I’m sure there are many white people who do not see themselves as advantaged or may indeed feel disadvantaged, especially during these difficult times, I still find it surprising that anyone would have difficulty with the idea that, as a general matter, a dominant culture—in America’s case, white culture—enjoys privilege in various ways. The idea of white privilege is not confined to the past—to the direct beneficiaries, for example, of slavery and segregation policy. It lives today in the financial capacity, property, and opportunity passed on by those beneficiaries. It also lives in the influence that preferential treatment and exemption from systemic discrimination can have in determining job opportunity and advancement, housing options, and quality of education and health care. And privilege touches places more subtle still, but in ways that matter—the pressure that people of color often feel to conform to white culture; the fear of racial profiling not just by the police, but more broadly within society; a differential fear of bodily harm or mistreatment; and the questions and assumptions that travel with looking different from the dominant culture (for example, the questioning that citizens without European faces encounter regarding their legitimacy as Americans). Being able to move through life without bearing these chronic and soul-grinding burdens sure looks like privilege to me.

It’s only by engaging in the active examination of the issues that surround racial tension that we can develop the understanding and empathy needed to find each other and chart a course together. This is also the path that gives leaders the contextual grounding needed to address race-related issues arising in their area of responsibility. In the environmental context, these trainings have no doubt helped EPA leaders orient themselves to the environmental justice challenge and enabled progress on this front, even though we still have a good distance to travel.

A cram-down strategy by the dominant culture that invalidates the experience of those less privileged will never be a formula for problem solving and peace, particularly when it is animated by an air-brushed interpretation of the past. There is a propaganda problem around the issue of race, but it’s an old problem that diversity training is intended to overcome. Suggesting otherwise is, well, propaganda.