A recent study by Eric Martinez and Christoph Winter surveyed over 500 legal academics regarding how and to what degree the law can protect future generations. Here, I discuss some of the authors’ findings and the implications for using law to take action against climate change.

The survey asked legal academics for their views on legal protection of future generations and other groups, which groups could be granted legal standing, the ability of law to influence the long-term future, and specific areas of law and sources of risk. Climate change and environmental law were featured in several questions, as both are commonly associated with future generations and the long-term future. This can be seen, for example, in the rise of environmental constitutionalism, scholarship on representing future people in climate governance and intergenerational justice, as well as a rapid increase in climate litigation, with global cases nearly doubling from 2017 to 2020.

Standing for Future Generations and the Environment

One of the most fundamental aspects of the rule of law is standing, or locus standi, the capacity of a party to bring suit before a court, and the corresponding requirements a plaintiff must meet to demonstrate they have the right to sue. Standing can be a significant obstacle in climate litigation, as climate change harms are diffuse and difficult to attribute with a clear causal chain. The issue is more contested in some jurisdictions than others, as legal definitions of standing vary widely by jurisdiction (see, for discussion, examples from Canada, the EU, India, Kenya, Malaysia and elsewhere, and the USA). For example, the UNEP Global Climate Litigation Reports of 2020 and 2017 note that while standing is a central issue in the United States, it receives less attention and is less of a barrier in developing countries. Meanwhile, at the international level, some have noted the strict standing rules before the Court of Justice of the European Union, while climate change cases have only recently been pursued before the European Court of Human Rights, as in the forthcoming youth-led Duarte Agostinho case against 33 EU Member states. 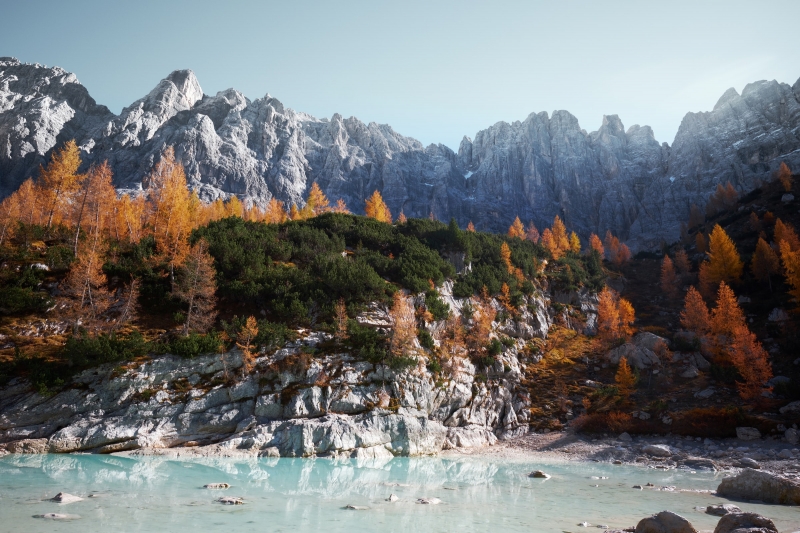 This survey investigated to what extent legal academics believe that there is a reasonable legal basis, under existing doctrine, for granting future generations and other groups standing to bring forth a lawsuit. Notably, most legal academics responded in favor of there being a reasonable legal basis for granting standing to humans inside a jurisdiction (99%), humans outside a jurisdiction (90%), the environment (74%), humans living up to 100 years from now (68%), non-human animals (59%), and humans living 100+ years from now (51%).

These results suggest that in the future, climate litigation might proceed with a more diverse set of plaintiffs. A report on global trends by the Grantham Research Institute found that climate change cases have been brought by various actors since the early 1990s: NGOs (21%), individuals (23%), and both acting together (4%), as well as companies (32%) and governments (15%). Based on the results of this survey, we might expect growing success in the future with cases brought on behalf of future generations, the environment, and non-human animals.

Environments. Similarly, the idea of giving standing and other legal rights to the environment is not a new one. Several jurisdictions have declared rivers and national parks to be legal persons and environmental legal entities, with diverse conceptions of that personhood and theories on the rights of nature.

Emergence of non-human rights holders could lead to conflicts of rights, for example between animals and ecosystem, that warrant careful analysis. Should arguments for standing succeed, it could strengthen legal representation of these groups and provide new opportunities for climate litigation.

The survey further found that, overwhelmingly, legal academics agree the law can influence climate change not only in the near term, but into the long-term future, and with different possible legal mechanisms.

When asked to consider different types of risks, legal academics were most likely to agree that there are predictable, feasible legal mechanisms to influence the long-term future (100+ years) with regard to climate change (84%), followed by animal welfare (78%), space governance (74%), global poverty (74%), nuclear war (66%), synthetic biology/biorisk (65%), and artificial intelligence (56%).

To determine how to accomplish this, the survey also asked whether different areas of law had predictable, feasible legal mechanisms to influence the long-term (100+ years) and very long-term (1,000+ years) futures. Environmental law stood out as the strongest option in both time frames, with the majority of legal academics agreeing either somewhat, moderately, or strongly that such mechanisms exist in environmental law (86% and 55%, respectively) compared to constitutional law (82%, 43%), property law (78%, 44%), international law (77%, 47%), tort law/civil liability (73%, 33%), administrative law (72%, 37%), contract law (64%, 33%), and criminal law (63%, 32%).

Approaches at other intersections include treating climate change as a property rights issue, international law and litigation, climate tort suits, and even contractual clauses to combat climate change, among many others. In criminal law, the field of green criminology studies harms and crimes against the environment; some have proposed making ecocide an international crime that could be heard by the International Criminal Court and discussed the relationship between ecocide and genocide. Administrative law provides ample opportunity to address climate change, for example by regulating risk or encouraging clean technology innovation through tax incentives and intellectual property law.

In light of so many avenues for the law to drive change to prevent, mitigate, and manage the climate crisis, it is no surprise that many legal academics endorse the ability of law to address climate change, and environmental law in particular to influence the long-term future. This survey offers evidence in support of law as a transformative force in the climate crisis, with a clear role for lawyers and policymakers to realize this potential.

This blog post, which reviews Legal Priorities Project Working Paper Series No. 1-2021 by Eric Martinez & Christoph Winter, was originally published by the World Lawyers' Pledge on Climate Action and is reprinted with permission.