A Key Victory for Citizen Suits in China 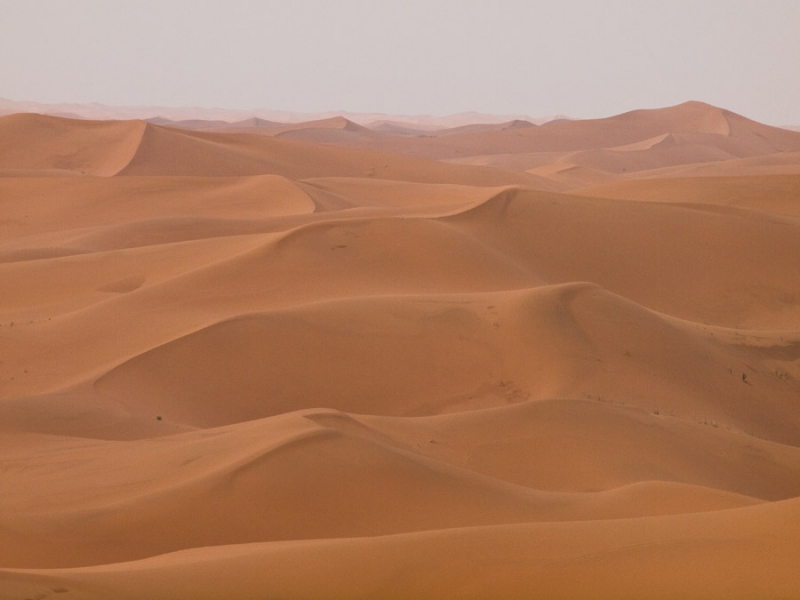 GDF filed suit on August 13, 2015, at the Intermediate Court of Zhongwei City, alleging that Ningxia Ruitai Technologies Co., Ltd., and seven other chemical firms illegally discharged untreated industrial wastewater to a remote area in Tengger Desert and caused serious environmental harm to soil and groundwater. Among other claims, GDF requested the trial court to order the defendants to stop polluting and pay funds to repair the contaminated sites. The trial court dismissed the case on the ground that GDF did not have standing to sue under the Environmental Protection Law (EPL).

In January 2015, China amended its EPL to authorize eligible NGOs to file public interest cases against polluters. Under the EPL, an eligible plaintiff NGO shall: (1) be registered at a civil affairs authority at or above prefecture level; (2) focus on public interest environmental protection activities; and (3) have no law violation records for at least five consecutive years. The statute did not provide a clear definition of “public interest environmental protection activities.” By August 2015, when GDF sued, the courts had not reached a consensus on that issue.

The trial court interpreted the second criterion very narrowly. It argued that to meet that criterion, an NGO’s articles of incorporation must provide that the organization’s purpose is to engage in public interest environmental protection activities. It found that GDF’s articles of incorporation failed to do so. The court concluded that the organization did not have standing to sue, while nonetheless recognizing that GDF had been active in environmental public engagement, public interest litigation, and other environmental protection activities since 1985. GDF appealed to the High Court of Ningxia Hui Autonomous Region, which sustained the trial court’s decision. GDF then appealed to the Supreme People’s Court (SPC), China’s highest appellate body, in late 2015.

The SPC’s liberal interpretation of statutory requirement on standing helped move GDF’s case quickly. The SPC also sent a clear signal to courts across the country that environmental public interest litigation is encouraged as a valuable tool for ensuring environmental accountability.

In February 2017, the trial court formally accepted GDF’s case upon the SPC’s order. The parties agreed to solve the disputes through mediation by the court. During mediation, the defendants started to repair the contaminated sites and clean the polluted groundwater. On August 28, 2017, the trial court approved the mediation agreement reached by GDF and the defendants. In the agreement, GDF recognized that the polluters had spent RMB 569 million on repairing the polluted environment. The polluters agreed to pay another RMB 6 million dedicated to protect the environment and biodiversity of Tengger Desert and the neighboring upper reaches of the Yellow River, as well as pay for GDF’s attorney fees, expert witness fees, and travel expenses. The total amount that was paid prior to and is to be paid after the approval of mediation agreement amounted to RMB 575,000,000 (about USD 91 million), which is the largest so far achieved in an environmental public interest case in China.

GDF’s Tengger Desert case marks a significant development of Chinese NGO’s public interest litigation efforts. The case helped to clarify the NGO standing requirement in environmental public interest litigation and may encourage more NGOs to participate in suing the polluters. The large bill for environmental repair and restoration achieved in this case also sent a strong signal to the polluters that the new EPL is becoming an increasingly powerful enforcement tool with real teeth.