Dengue Fever, Chikungunya, Zika, Yellow Fever—what do all these diseases have in common? They are caused by viruses that enter human bloodstreams via mosquito bites. The culprit that transmits these viruses is the Aedes aegypti mosquito. On April 26, Wiley Rein LLP client Oxitec, Ltd. began experimental releases of genetically engineered Aedes aegypti in the Florida Keys that hold the promise of significantly reducing populations of this disease-causing scourge. Oxitec’s mosquito is named OX5034. It uses simple, but elegant, genetic technology that causes all female mosquito offspring to die prior to maturation (unless they are grown in the presence of a chemical that suppresses the lethality trait). Oxitec has deployed similar genetically engineered mosquitoes safely and successfully in Central and South America, and the Florida Keys trial releases are the first step in bringing this life-saving technology to the United States. 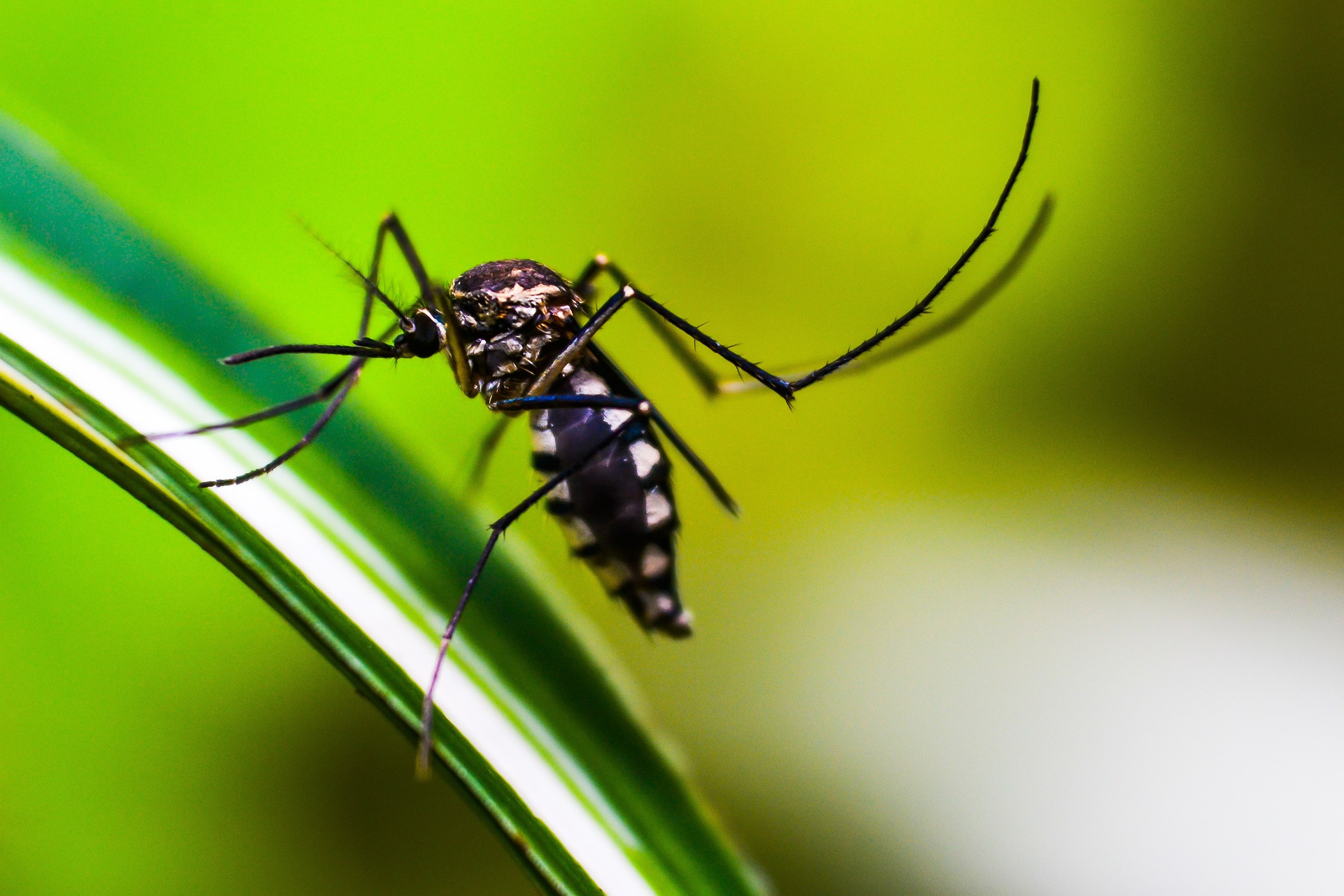 Mosquitoes are the deadliest animals in the world. While the malaria-transmitting Anopheles mosquito causes the most human misery, the Aedes aegypti is a notable scourge. Worldwide, there are annually 200,000 cases of Yellow Fever resulting in 30,000 deaths in nonimmunized populations. There are an estimated 50 to 100 million cases of Dengue Fever annually, resulting in 22,000 deaths. Zika and Chikungunya, while not as deadly, cause significant non-lethal human morbidity and adverse health effects.

While there is a vaccine for Yellow Fever (in fact, the Yellow Fever vaccine is the only vaccine that has resulted in the awarding of a Nobel Prize for Medicine and Physiology), there are no preventative vaccines for Dengue, Zika, or Chikungunya. The best way to avoid these diseases is to avoid being bitten by a mosquito that carries the relevant virus. Aedes aegypti, however, is uniquely adapted to co-exist with humans. Therefore, short of living 24/7 in a cloud of DEET, in areas where Aedes aegypti exists, disease transmission is a significant concern. Moreover, as global warming is causing ambient temperatures to rise inexorably worldwide, the range of Aedes aegypti is expanding. The expansion of the range of Aedes aegypti is putting millions more humans at risk and makes finding effective ways to combat this mosquito ever more critical.

EPA approved trial releases of OX5034 on May 1, 2020 (discussed in a Wiley Alert). EPA’s approval came after a comprehensive review of Oxitec’s application for an Experimental Use Permit (EUP) under the Federal Insecticide, Fungicide, and Rodenticide Act (FIFRA). EPA’s review of the OX5034 mosquito raised a number of novel and distinct toxicological and ecological issues specific to the mosquito that were addressed by the team in EPA’s Emerging Technologies Branch. EPA closely assessed whether the OX5034 genetic technology might pose any toxicity concerns for humans or non-target animals, whether there might be unintended genetic effects for non-Aedes species, the likelihood that the genetic alteration might persist in mosquitoes after the releases ended, and whether there might be any impacts to endangered species. (For those interested in mosquito biology, state of the art genetic technology, and ecological risk assessment related to release of genetically engineered mosquitoes, the publicly available record in EPA’s docket for this action makes for fascinating reading).

Based on the highly specific design of the OX5034 genetic alteration, and the natural limitations of the altered mosquitoes, EPA determined that no adverse effects are anticipated from these releases. (Of particular importance, with respect to possible human impacts, it is crucial to note that no genetically engineered mosquito will ever bite a human being, or any other animal for that matter). Only female mosquitoes bite; male mosquitoes are morphologically incapable of biting. One hundred percent of OX5034 females die as larvae (except, as noted above, when the lethality trait is intentionally suppressed). Only male OX5034 mosquitoes survive to adulthood. When a mature male OX5034 mosquito mates with a mosquito in the wild, any female larvae resulting from that mating will die as larvae. Oxitec’s Nathan Rose and Andrea Leal of the Florida Keys Mosquito Control District provide (1) a very clear description of the OX5034 technology and (2) an explanation of why this technology is critically needed during a discussion that was broadcast on April 27 on NPR’s 1A.

Oxitec’s new Aedes aegypti technology represents a ground-breaking advance in efforts to protect the U.S. from mosquito-borne diseases. Moreover, this is not a new or experimental technology, Oxitec’s mosquitoes have been safely and successfully deployed in Central and South America, and the OX5034 EUP is the first step in bringing this life-saving technology to the United States. That Oxitec now has begun the critically important work of demonstrating that it can safely release these mosquitoes into the wild to suppress populations of this important disease vector is a remarkable achievement and promises significant public health benefits in the battle against Zika and Dengue in the United States.