Every year, the Environmental Law Institute in collaboration with Vanderbilt Law School publishes a special issue of the Environmental Law Reporter’s News & Analysis. The issue contains condensed versions of articles selected by Vanderbilt law students, in consultation with an expert Advisory Committee, ELI senior staff, and their professors, because they offer some of the year’s best legal and policy solutions to pressing environmental problems.

Among the articles selected this year and published in the August issue of News & Analysis is a piece by Prof. Blake Hudson, entitled Relative Administrability, Conservatives, and Environmental Regulatory Reform (originally published in the Florida Law Review). In his article, Professor Hudson recognizes that conservative scholars and policymakers have long criticized federal environmental regulation, and offers an alternative that conservatives may find more palatable. 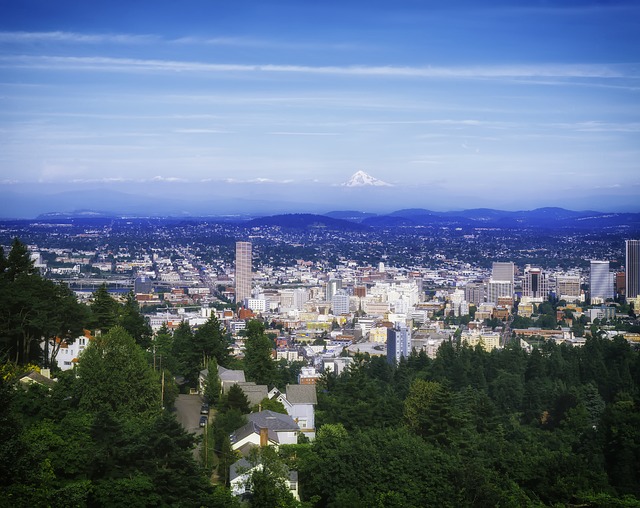 In brief, Professor Hudson asserts that “greater use of geographic-delineation policies at the state and local level offers an important opportunity to reduce the size, scope, and cost of the federal environmental bureaucracy, while at the same time achieving the environmental gains sought by the staunchest supporters of federal environmental law.” He reasons that “geographic delineations implemented through state and local land-use planning are consistent with a number of the most valued principles of conservatism, primarily because of their high relative administrability when compared to federal statutes”—to wit, “the most environmental gain at the lowest cost.”

The principal examples of geographic delineations that Hudson outlines include: environmental buffers, such as forest and agricultural riparian buffers, to reduce nonpoint source water pollution, soil erosion and other concerns; coastal buffers to adapt to the effects of climate change, such as sea-level rise; and flood zone prohibitions to address the negative ecosystem impacts of development. He also highlights the use of urban growth boundaries and development-density requirements that protect land outside the boundaries and apply to all types of land use and development. Professor Hudson suggests that these approaches “provide clear and simple rules that create certainty for regulated entities, as well as stability in the markets that conservatives want to foster.”

In a recent conversation, Hudson said that, although he is “grateful” for all that has been achieved through federal environmental laws, land use is often the issue—and it is a “super wicked problem.” He contends that if state and local governments did a better job of regulating land use and development, there would not be as much need to rely on federal regulatory controls. Federal laws often do not address the drivers of environmental problems—just the symptoms, according to Hudson.

Hudson’s article also addresses potential impediments to adopting his approach. He told me that it is essentially a “collective action problem.” He explains that studies find that the so-called “race-to-the-bottom,” whereby states and localities compete for businesses by lowering environmental standards, does not necessarily occur. Rather, local environmental regulatory standards may trend lower because politicians believe companies make decisions based on lower standards. He maintains that states could adopt land use policies that would effectively prevent a race to the bottom among their localities, but recognizes that interstate competition is harder to deter. He posits that it may take private companies applying pressure by refusing to locate in states with land use policies that represent a “race to the bottom.” He also emphasizes the need for regional governmental discussions about land use.

Hudson maintains that not only conservatives but liberals should be amenable to his approach. He notes that progressive cities such as Boulder and Portland already have robust use of geographic delineations. Further, he makes clear that his argument is not that geographical delineation approaches should replace federal law, but that they could reduce the need to rely on federal regulation in certain cases. He queries whether it wouldn’t have been preferable to have cleaned up the Cuyahoga River before it caught on fire (prompting Congress to enact the Clean Water Act), or to address habitat degradation locally rather than have to resort to listing species under the Endangered Species Act.

When asked where states should start if they want to enact this approach, Hudson recommended they focus on the simplest policies first—such as agriculture and forest buffers—and then eventually work toward more complex urban growth boundaries and development-density requirements.

Professor Hudson’s article is a welcome effort to bridge an ever-growing political gap on environmental protection. Proposals like his foster a much-needed dialogue—so please add this article to your summer reading list!

Linda Breggin is an ELI Senior Attorney and the Co-Instructor, with Professor Michael P. Vandenbergh, of the Environmental Law and Policy Annual Review class at Vanderbilt University Law School.