As the country wrestles with racial justice issues, driven both by police atrocities and the uneven distribution of COVID-19 infection and deaths, it’s time for renewed focus on environmental justice. The quest for EJ remains perhaps the most challenging unsolved problem in the environmental arena. And until we arrive at a place where environmental benefits and burdens are both more equally distributed across society, EJ will remain a problem that differentially compromises not only quality of life, but also health and resilience in the face of maladies like the coronavirus.

There are of course reasons that EJ is a hard nut to crack. Slavery, segregation, redlining, and other forms of discrimination have left us with a system for determining where people live and where polluting activities occur that has baked-in inequity. In such a system, trying to manage EJ in the context of downstream decisions like environmental permits can feel like the tail wagging the dog, with the dog being zoning, land use, and other local decisions that drive what-and-where choices and remain largely off-limits for environmental regulators. 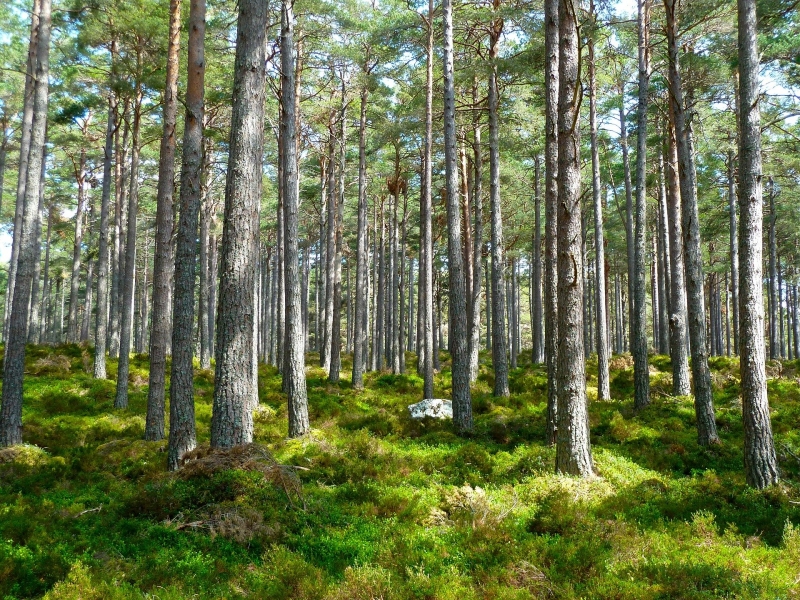 This said, there is much that regulators can do to identify and mitigate environmental injustices, and 1994’s Executive Order 12898, titled ”Federal Actions to Address Environmental Justice in Minority Populations and Low-Income Populations,” pushed in this direction, calling for all federal agencies to promote nondiscrimination in health and environment and to avoid “disproportionately high and adverse impacts” to human health and the environment affecting low-income and minority communities.

In 2011, when I was general counsel at EPA, we produced “EJ Legal Tools” — an assessment of the many mechanisms available to the agency to advance environmental justice. We did this to confront the claim of powerlessness expressed by some agency leaders. During that same era, EPA also introduced a mapping and information platform, “EJScreen,” to assist agency decisionmakers and permit applicants in identifying communities and factors where cumulative adverse impacts may occur. In short, there is much that can be done at an agency like EPA to advance EJ, and no doubt considerably more than has been mustered to date. A number of states, including most notably California, have equipped themselves with even better tools for identifying and ameliorating environmental hot-spots.

The National Environmental Policy Act, always decidedly less deferential to local land-use primacy, is designed to “assure for all Americans safe, healthful, productive, and esthetically and cultural pleasing surroundings” and promote intergenerational equity. Environmental impact assessment under NEPA has, for 50 years, included consideration of cumulative and indirect impacts on communities, and has required agencies to consider alternatives as well as impacts not within their direct authority or control. The interpretive guide used across the federal government for how to do this is the “Environmental Justice Guidance Under the National Environmental Policy Act” issued by the Council on Environmental Quality in 1997. The guidance expressly states: “Agencies should consider relevant public health data and industry data concerning the potential for multiple or cumulative exposure to human health or environmental hazards in the affected population and historical patterns of exposure to environmental hazards.”

It goes on to state, “Agencies should consider these multiple, or cumulative effects, even if certain effects are not within the control or subject to the discretion of the agency proposing the action.” Just last year, the Interagency Working Group on environmental justice created by the 1994 executive order published a “Community Guide to Environmental Justice and NEPA Methods” outlining best practices in effectuating the E.O. and CEQ’s guidance.

But CEQ significantly revised the longstanding NEPA regulations in July of this year, and has said that it will be withdrawing the EJ guidance as incompatible with the new regulations. The community guide also appears likely to be jettisoned, as it is tied to the existing NEPA regulations, many of which are now repealed.

Importantly for EJ purposes, in its final rule CEQ did away with the requirement that federal agencies consider the cumulative and indirect impacts of their actions, replacing this with a narrower definition of environmental “effects” based on tort-law “proximate cause” liability standards. And it expressly excluded analysis of effects that are not within the jurisdiction of the action agency to prevent.

It is far from clear that the new regulations and associated guidance will provide for a level of review similar to that currently used for EJ analysis. It rather appears that CEQ has largely deferred any consideration of EJ to some future date when individual federal agencies attempt to apply the new regulations and communities attempt to discern their rights in the absence of a specific regulation and guidance document.

In adopting the new NEPA rule, CEQ stated that it had acted in compliance with the executive order because its rule would not itself cause any environmental impacts: “It is in the agency implementation of NEPA when conducting reviews of proposed agency actions where agencies can consider, as needed, environmental justice issues.” And in its response to comments, CEQ said that if it withdraws the EJ guidance, this will “not create confusion” nor “reduce the quality of analysis.”

This blog originally appeared in The Environmental Forum and is reprinted with permission.