A Deeper Dive Into Protections for Deep-Sea Mining

For the past few decades, it has seemed as if deep-sea mining was going to happen any minute. Or any year. The world is much closer to deep-sea mining than it was before, but that doesn’t mean countries, companies, or technology are any more ready to take on the challenge and unexpected impacts of this largely unknown area. 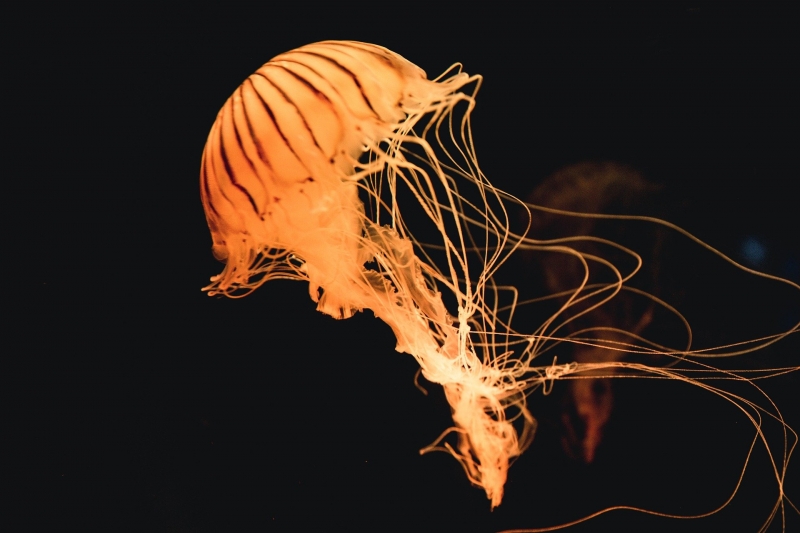 Deep-sea mining occurs on the sea floor 200 meters below the surface of the ocean. The sea floor, which covers roughly 65% of the Earth’s surface, contains valuable metals such as copper, nickel, aluminum, manganese, zinc, lithium, and cobalt. These metals are in high demand since they are used in the production of smartphones and green technology. However, in the search for these resources, little is known about the deep sea and what effects mining might have on its biodiversity and ecosystems.

There are currently no active seabed mining projects in the United States. Globally, the International Seabed Authority (ISA) has granted 30 exploration contracts as of October 2020. In 2017, Japan was the first country to mine its own seabed.

To prepare for deep-sea mining, the United States could look to countries with more robust legislation in place that addresses these issues. This would mean, however, that the United States would most likely be looking to countries that have ratified the United Nations Convention for the Law of the Sea (UNCLOS) and have adopted ISA’s recommendations. Seeing as the United States has not yet ratified UNCLOS, it is unlikely that it will look to others for guidance.

Existing U.S. legislation that addresses deep seabed mining, the Deep Seabed Hard Mineral Resources Act (DSHMRA), was originally created as a placeholder until the United States ratified and signed UNCLOS. However, this is unlikely to happen.

DSHMRA isn’t the only legislation that comes into play for deep-sea mining. For example, Clean Water Act (CWA) §402 would require a permit for any pollution caused from mining-related activities such as deep-sea mining. For these types of permits, applicants apply to the U.S. Army Corps of Engineers pursuant to CWA §404. However, neither the CWA nor DSHMRA gets into the specifics of mining. This potentially leaves the seabed’s biodiversity and ecosystems vulnerable to pollution and other effects from mining activities.

In the United States, companies are already applying to explore the seabed. Applications are submitted to the National Oceanic and Atmospheric Administration (NOAA) under DSHMRA. However, when that exploration moves into actual mining, DSHMRA is inadequate to deal with all potential issues. DSHMRA §1413(a)(D)(ii) states that no activity is allowed that “would result in a significant adverse impact on the quality of the environment which cannot be avoided by the imposition of reasonable restriction.” However, based on how little is known about the deep sea and how little DSHMRA protects, adverse impacts can reasonably be expected. Additional legislation is needed to manage and protect against these expected impacts.

Several options come to mind for approaching the issue of deep-sea mining. New legislation could authorize a new governing body to oversee applications, permits, and activities related to deep-sea mining. However, this is an unlikely option, as Congress has shown little interest in replacing DSHMRA or making it more robust. A more likely option is to create a memorandum of understanding (MOU) between relevant agencies. This would allow the United States to work with the legislation and regulatory authorities it already has in place, instead of starting from scratch. It could bring together the expertise of various agencies concerned with the ocean, mining, environmental protection, and commerce to make joint and informed decisions. This was done in the case of wind energy—NOAA Fisheries, the Bureau of Ocean Energy Management (BOEM), and the Responsible Offshore Development Alliance entered into a 10-year MOU to engage with each other on developing wind energy in the Atlantic Outer Continental Shelf.

Another option is to look to the Bureau of Land Management’s (BLM’s) Solar Energy Zones (SEZs) incentives. SEZs were created to help facilitate an easier and competitive leasing process as well as identify lands that are appropriate for such use. When leasing SEZs, the permitting process is streamlined and faster—partly because BLM has already completed the environmental assessment. BOEM might consider a similar process for areas deemed appropriate for mining. BOEM can conduct environmental assessments and identify areas that need safeguarding due to their richness in biodiversity. This might create more upfront work for BOEM, but would ensure a streamlined process as well as the protection of vulnerable areas.

Given these viable options, the United States should start making safe, responsible, and environmentally sound decisions concerning deep-sea mining. Doing so may make a difference for protecting the deep sea’s relatively unknown ecosystems and biodiversity.