In Louisiana and elsewhere around the United States, climate change is a common topic of conversation these days. With record heat, drought, wildfires, hurricanes, and flooding, this summer has brought home the reality of climate impacts, and revealed the country’s general lack of preparedness for this new normal. As evidenced by Hurricane Ida, Louisianans are increasingly facing serious consequences resulting from more extreme weather events and sea-level rise. Department of Health and Human Services Secretary Xavier Becerra summed things up in his recent remarks establishing a new Office of Climate Change and Health Equity, “Louisiana is being pummeled.”

In many ways, Louisiana has been at the forefront of America’s climate adaptation challenges. Recognizing that fact, Gov. Jon Bel Edwards established a Climate Initiatives Task Force, created a Chief Resilience Officer position in August 2020, and set an ambitious goal for the state: achieving net-zero greenhouse gas (GHG) emissions by 2050. Governor Edwards called on the Task Force to examine the state’s GHG inventory; make recommendations for how to meet emissions reduction targets in 2025 (reducing emissions by 26-28% of 2005 levels), 2030 (40-50% of 2005 levels), and 2050 (net zero); and develop “policies, strategies, and incentives” to get to net zero “while improving the health and welfare of the people of Louisiana and advancing Louisiana’s economic and energy profile.” The Task Force comprises 23 members, including representatives of various state agencies, industry, academia, the environmental justice community, an indigenous tribe, and local government perspectives. 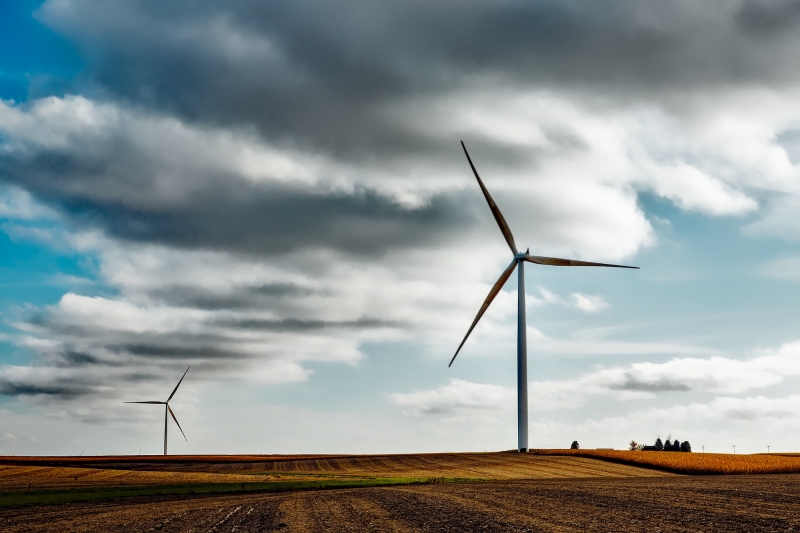 Decoupling the state from fossil fuels in a transition to net-zero emissions by mid-century will not be easy. In terms of carbon production, Louisiana ranked fifth overall in the United States from 2005 to 2016; it was the only state in which industrial emissions account for more than one-half of the state’s total carbon emissions. Fossil fuel companies and other extractive industries have flocked to the state, creating a health hazard in their wake. A stretch of the Mississippi River corridor between New Orleans and Baton Rouge that is home to scores of petrochemical plants and refineries is nicknamed “Cancer Alley,” due to the devastating impacts they have on nearby residents and communities, which are largely Black. Reversing course will be instrumental to advancing an equitable, low-carbon future for the state, and solutions that drive down carbon emissions from these facilities would reduce other forms of air pollution—and associated health risks—as well.

The Climate Initiatives Task Force released an initial draft report in January 2021. The public was invited to comment on the draft, including a specific request for commenters to provide ideas on how Louisiana could reduce GHG emissions across its economy and society. This August, in response to the public’s comments on the draft, the Task Force released a revised draft of the report, as well as a first draft of a portfolio of climate strategies and actions needed to reduce GHG emissions. Together, these two documents are part of a larger Climate Action Plan that will be released by the Task Force in draft form later this fall.

The revised draft reviews Louisiana’s climate risks and highlights some of the initiative’s fundamental objectives, organized by theme: reduction of net GHGs; improving the quality of life for residents and communities; creating a more equitable society; managing for both short- and long-term success; strengthening the economy and workforce; conserving natural resources and protecting the environment; and adapting to climate change.

How will these objectives be realized? The draft portfolio identifies nearly 30 strategies, across nine priority areas, that are designed to help achieve them. One priority area is a Clean Energy Transition, where adoption of a renewable and clean portfolio standard and creation of a statewide market for renewables certificates are identified as central strategies. Another priority area, Natural and Working Lands and Wetlands, includes efforts to accelerate implementation of the state’s comprehensive Coastal Master Plan (CMP) projects to capitalize on the carbon sequestration potential of wetlands. This wetlands action aligns with Governor Edwards’ initial order, which called on Louisiana’s Coastal Protection and Restoration Authority to consider the Task Force recommendations when updating the CMP.

If you are interested in helping shape Louisiana’s Climate Action Plan, the Task Force is currently seeking public comment through 11:59pm CT on Friday, October 8, on both the Revised Draft Partial Final Report and the Draft Strategy and Action Portfolio. Public comments should be sent to climate@la.gov.