The last thing the push for TSCA reform needs is another delay, and Senator Paul's unexpected interest in H.R. 2576 has caused just that. Under typical circumstances, a Member's focused interest in legislation is refreshing, and as today highlights, entirely too infrequent. In this instance, the circuitous road to TSCA reform is anything but typical—the complexity of the legislation has invited an unusual divisiveness that has frustrated passage—and delay is the enemy of the good.

When TSCA reform achieved bipartisan support in 2015, the Miracle on 34th Street quality of it all invited cautious optimism that reform of our ancient chemical management law just may be possible after all. Through 2015 and early 2016, the roller coaster ride the legislation took between the House and Senate was both nerve-wracking and energizing. Members and others "close to the legislation" metered out bits of information, sufficient to telegraph the patient was alive but requiring extreme measure to stay afloat. When the House voted on May 24, 2016, by an overwhelming majority to approve H.R. 2576, there was a palpable buzz in the chemical community and a real sense that this insanely stubborn law was finally going to relent and get its much- needed overhaul. 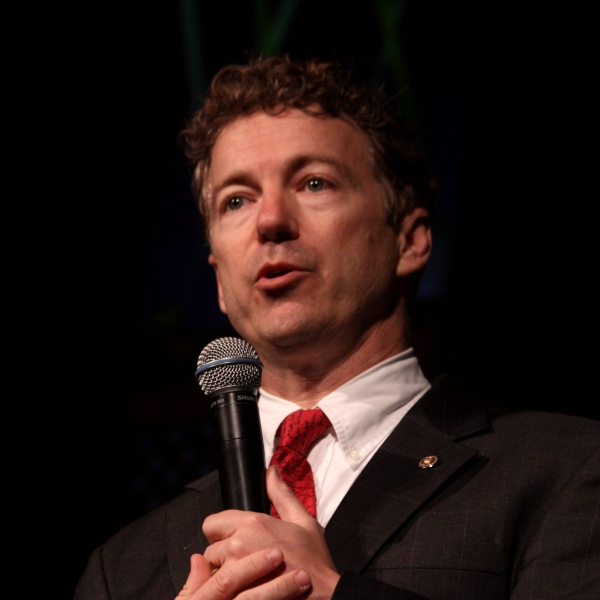 Seemingly out of nowhere, Senator Paul put a hold on the bill's further consideration. Taking his explanation at face value, wishing to read the legislation is not an unreasonable request. In addition to wanting to read the legislation closely, Senator Paul reportedly is concerned about the enhanced criminalization provisions in the bill that raise fines for TSCA violations and enhance penalties for knowingly putting someone in imminent danger. Both of these changes are consistent with penalties stipulated in other federal environmental laws. Paul’s request to put a hold on TSCA, however, disturbs a fragile balance that is not well-suited to sustain disruption, and plainly breaks the momentum the legislation enjoyed before the Memorial Day recess.

It is imperative that days do not turn into weeks, or worse. We need this law, and we need it yesterday. TSCA has not kept pace with chemical innovation and EPA desperately needs enhanced authorities to manage potential risks from existing chemical substances. The Senate must make this vote a priority when it reconvenes so President Obama can sign it, as we expect he will, and we can start the important work of implementing the law.