Abandoned Mine Lands: Deciding the Future of Toxic Contamination

On August 5, 2015, EPA personnel assigned to mitigate pollutants from the foreclosed Gold King Mine in Colorado caused the discharge of toxic wastewater into the Animas River watershed, releasing lead, arsenic, and other metals and toxic elements. Even though Colorado Governor Hickenlooper eventually declared the area a disaster zone, the delayed response and devastating environmental impacts from the Gold King Mine wastewater spill revealed an urgent need to address the nearly 500,000 Abandoned Mine Lands throughout the United States.  According to the EPA, the total cost to clean up AMLs ranges from $50-70 billion. Although the burden of mitigating toxic pollutants from AMLs may appear to rest solely upon the federal government, the Comprehensive Environmental Response, Compensation, and Liability Act (CERCLA) mandates that the party responsible for AML hazardous contamination must assume financial responsibility. 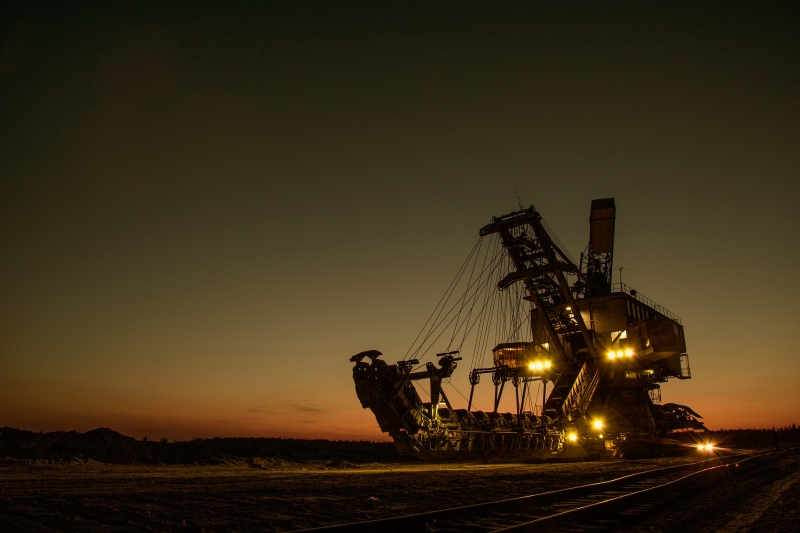 In an ideal world, this mandate would ensure that the party liable for toxic pollution assumes financial responsibility. However, CERCLA lacks any serious teeth, and liable parties are often unresponsive to clean-up mandates. With a backlog of nearly 1,300 priority Superfund sites, and polluted locations requiring a long-term response to hazardous material contamination, the EPA manages the high demand for hazardous clean-up at AMLs by offering incentives to voluntary third party actors from private industry, conservation groups, and local governments.  These “good Samaritans,” or non-liable parties who assume clean-up responsibility, are tasked with alleviating the environmental threats posed by AMLs.

In addition to creating a dangerous precedent among private mining companies, the Guiding Principles also pose an inherent risk of liability to good Samaritans of any capacity.  With the potential to be charged as “arrangers,” or parties who arrange for the transport of hazardous substances from one waste site to another, voluntary parties may be responsible for pollution that falls outside the scope of the clean-up site. In this respect, there is often hesitation among good Samaritan actors who fear the burden of unintentional liability for hazardous contamination. As a result, the Guiding Principles are often underutilized by voluntary actors who believe the benefits of inaction outweigh the costs of action.

While it has been some time since the Gold King Mine resulted in devastating environmental damage, the need to alleviate AML pollution has become increasingly urgent. With legislation like the Guiding Principles that offer some respite to the unresponsiveness under CERCLA, there is hope for good Samaritan actors to assist in clean-up efforts at AMLs.  However, the risk of setting a dangerous precedent among private mining companies, and the risk of liability posed to prospective voluntary actors, often leads to inaction and increased contamination threats. Inaction breeds devastation, and going forward, it will be crucial to understand how good Samaritan actors can overcome the obstacles facing voluntary action under the Guiding Principles.