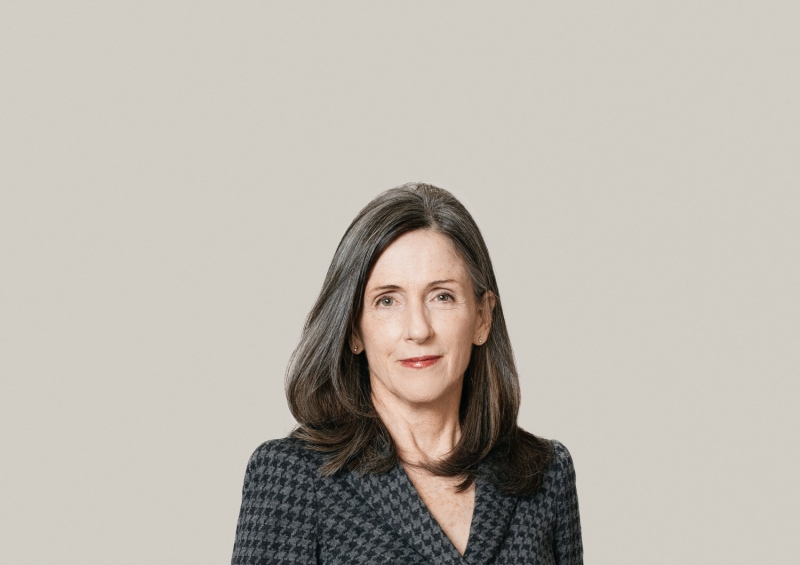 The  award ceremony was held in person and streamed online on Tuesday, October 19, 2021, at the Omni Shoreham Hotel in Washington, DC.

Carol Browner is perhaps best known for her work as Administrator of the U.S. Environmental Protection Agency, a position she held during the Clinton Administration from 1993 through 2001. But she also served as Assistant to President Obama and the first Director of the White House Office of Energy and Climate Change Policy, where she oversaw the coordination of environmental, energy, climate, transport, and related policy across the U.S. federal government. During her tenure, the White House secured the largest investment ever in clean energy and established the national car policy that included both new automobile fuel-efficiency standards and first-ever greenhouse gas reductions.

During her tenure and under her direction, EPA adopted what were at the time the most stringent air pollution standards in U.S. history; set for the first time a fine particle clean air standard; and spearheaded the reauthorization of the Safe Drinking Water Act as well as the Food Quality Protection Act. Also under her leadership, EPA issued its landmark second-hand smoke report, which forever changed the country’s relationship with tobacco. Ms. Browner started the Agency’s Brownfields Program, which helped facilitate cleanups of brownfield lands and their contaminated facilities, especially in urban areas, by empowering states, communities, and assorted stakeholders in economic development. She adopted “environmental justice” as part of EPA’s lexicon and spearheaded the effort to secure the signing of the first presidential environmental justice Executive Order. She completely reorganized and consolidated EPA’s enforcement operations to improve their strength, consistency, and efficiency.

She orchestrated EPA’s move from remote and run-down Waterside Mall to its fabulous space in the William Jefferson Clinton/Ronald Reagan complex—some of the best government office space in D.C.—lifting EPA’s profile and relative positioning in the Washington power structure. Throughout her tenure, Carol was known for working with both environmentalists and industry to set science-based public health protections while providing businesses important flexibilities in how to meet those standards. A true “unicorn,” Ms. Browner was able to negotiate bipartisan agreement on key environmental policy while protecting the Agency’s resources and legal authorities from unprecedented challenges.

Earlier in her career, Ms. Browner served as Secretary of Environmental Regulation in Florida, where she launched the largest ecological restoration project ever attempted in the United States to restore the natural flow of water to the Everglades.

Today, Ms. Browner continues her work with environmental organizations and private-sector climate leaders. Ms. Browner serves as Chair of the Board of Directors for the League of Conservation Voters.

ELI presented the 2021 Environmental Achievement Award to Carol Browner on October 19 in person at the Omni Shoreham in Washington, D.C., and streaming virtually (see above for a link to the video).

ELI would like to thank our Super Star Sponsors

And our Star Sponsors of the 2021 Award Dinner