In Zinke We Trust?

The U.S. Department of the Interior (DOI), led by Secretary Ryan Zinke, manages one-fifth of the land in the United States. Its National Park Service (NPS) oversees units covering more than 84 million acres. The U.S. Fish and Wildlife Service manages refuges totaling just over 81 million acres. And the Bureau of Land Management (BLM) manages 247.3 million acres across 20 states. In total, these three agencies oversee 65% of the land owned by the federal government in the United States. As trustee of these lands, Secretary Zinke is accountable to the public—the beneficiaries of the trust—to manage them for the common good. 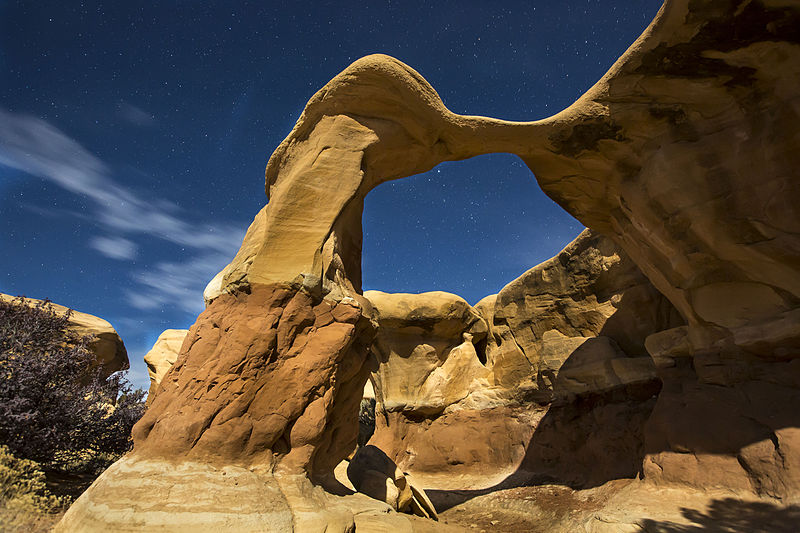 In the April issue of ELR’s News & Analysis, NRDC attorney Sharon Buccino looks at Zinke’s performance during his first year as Secretary. Unfortunately, she concludes, he is failing the public. Public lands exist today “because of the foresight and courage of those who came before us,” she writes. From the act creating the NPS in 1916 to the statute governing BLM, federal laws impose a mandatory duty on public officials to manage in the public interest. Contrary to this mandate, Buccino writes, Zinke has “galloped forth in pursuit of ‘energy dominance,’ opening as much of our public lands to oil, gas, and coal companies as quickly as he can.”

According to Buccino, Zinke is “shutting the public out” of how our lands are managed. Earlier this year, BLM scrapped policies that provided the public with notice and the opportunity to comment on environmental analysis of proposed oil and gas leasing, replacing it with guidance that limits the amount of environmental review required and the time for the public to protest a specific lease sale. Zinke has also taken aim at public access to information under the Freedom of Information Act. “The very assets at issue—the public lands—are owned by each and every one of us. Denying the public information about assets each of us owns does not serve the public interest,” writes Buccino.

Of course, policies change, and agency officials like Secretary Zinke are granted discretion by Congress and the courts. But this discretion is not unlimited. “We are a nation governed by rule of law, not the whim of individuals,” notes Buccino; yet “we have entrusted Secretary Zinke with our most precious assets—our public lands and waters—and he has failed us.”

Interested in learning more about Secretary Zinke’s tenure at DOI and developments on public lands? Download this month’s featured article free of charge.