Something Old, Something New—Presidential Authority and the Antiquities Act

The 1906 Antiquities Act grants presidents the authority to protect historic landmarks, historic and prehistoric structures, and other objects of historic or scientific interest. Yet, last April, more than a century after the passage of the Antiquities Act and more than 50 years since the last alteration of national monument boundaries, President Donald Trump issued an Executive Order instructing Secretary of the Interior Ryan Zinke to undertake a broad review of national monuments created since 1996 under the Antiquities Act and that span at least 100,000 acres. On December 4, 2017, acting on Secretary Zinke’s recommendations, President Trump issued two proclamations significantly reducing the acreage and perimeters of Grand Staircase-Escalante and Bears Ears National Monuments. 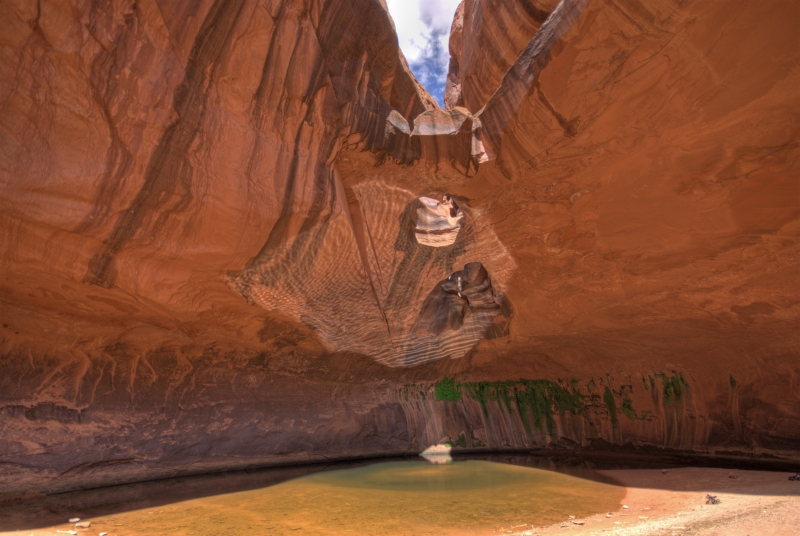 The proclamations reduce Grand Staircase-Escalante by 862,000 acres, almost 50% of its original area, and Bears Ears National Monument by approximately 85%. In conjunction, these reductions amount to over two million acres, by far the largest reduction of national monument acreage since the Act’s passage. Moreover, they are the first national monuments to be altered since President John F. Kennedy redrew the boundaries of Bandelier National Monument in 1963.

In light of the historic, cultural, and environmental significance of these monuments, the president’s proclamations have sparked a landslide of commentary from all sides, raising key questions regarding the presidential versus congressional authority in the interpretation and implementation of the Antiquities Act.

On December 7, 2017, the Environmental Law Institute (ELI) explored these legal questions at an ELI Member Seminar, Antiquities Act: Legal Implications for Executive and Congressional Action. The panel featured acclaimed experts from the regulatory, academic, and nonprofit spheres. Brenda Mallory, former General Counsel for the White House Council on Environmental Quality, helped guide many of President Obama’s national monument designations, including Bears Ears. Mark Squillace, Professor of Natural Resources Law at the University of Colorado Law School, is a leading legal scholar on the Antiquities Act. Finally, Jonathan Wood, an Attorney with the Pacific Legal Foundation, is a renowned expert in environmental property rights, as well as currently involved with ongoing litigation on this topic. ELI Senior Attorney Jim McElfish moderated the panel.

The text of the Act authorizes the president to designate “historic landmarks, historic and prehistoric structures, and other objects of historic or scientific interests” as “national monuments,” and restrict uses of that land accordingly. However, the Act notes that these designations “shall be confined to the smallest area compatible with proper care and management of the objects to be protected.” The Act is ambiguous, however, as to whether the authority to reduce or modify these national monuments rests with Congress or the President—and the courts have never ruled on this particular issue.

Pending lawsuits may help bring this issue to light. So far, five lawsuits challenging the proclamations have been brought in federal district court in Washington, D.C., by a varied conglomerate, including Native tribes, environmental organizations, and major corporations (most notably, the outdoors equipment producer Patagonia). Though each lawsuit takes a slightly different approach, they all seek to block the proclamations and keep the national monuments in their current state. 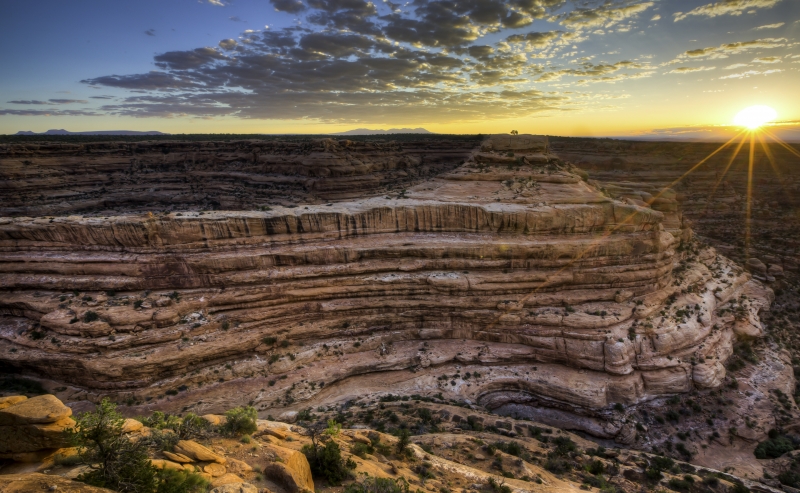 One primary question focuses on the extent of the president’s power to modify or reduce the areas of national monuments once they have been established. At the ELI seminar, panelist Wood highlighted the difference between a national monument, which is created and modified at the discretion of the president, and a national park, which is established through an act of Congress and, therefore, “requires compromise and consensus.” Whereas a national park can only be undone through the same process in which they were created, Wood argued that because “Monuments are unilateral, at the absolute discretion of a single person, who may have no democratic constraints whatsoever,” they can similarly be reduced unilaterally.

Others disagree, arguing that Congress granted narrow authority to the president to create national monuments and retained for itself the right to modify or reduce them. Historically, a 1938 Attorney General opinion, as well as a more recent 2017 comment letter to the U.S. Department of the Interior by 121 legal scholars, both support this view. Reinforcing this point, Professor Squillace cited the Property Clause of the U.S. Constitution (Art. IV, §3, cl. 2) as evidence that Congress retains, by default, authority over all public lands.

Past modifications of national monuments add further intrigue to an already complex federal land use law issue. Presidents William Howard Taft, Calvin Coolidge, Franklin Roosevelt, Harry Truman, Dwight Eisenhower, and John F. Kennedy have each reduced national monuments, uncontested by both courts and, more broadly, the court of public opinion. With over half a century since the last reduction, and in light of the unrivaled scale of President Trump’s reductions, Mallory and many others argue that such previous actions do not provide adequate basis for comparison.

Another question regards which objects are eligible to be protected under the Antiquities Act. In addition to archaeological sites, cultural artifacts, and geographic formations, national monuments have been created to protect various animal and insect species, recreational opportunities, and scenic values. Some argue that President Trump’s proposed reductions negate imperative protections for these objects, and are therefore incompatible with the Antiquities Act. Secretary Zinke, however, has previously disparaged the preservation of abstract objects such as “stars, biological diversity, remoteness, [and] emptiness.” Zinke focuses on language in the Act calling for the “smallest area compatible” for protecting objects.

In the upcoming new year, the Antiquities Act and its implementation faces a crossroads. With pending lawsuits and the uncertain procession of various pieces of legislation, the capacity and use of this Act moving forward remains to be seen. This crossroads may well come to define federal land use law in the United States for the next century, with potential lasting effects on the future use and implementation of the Antiquities Act and the establishment and moderation of national monuments across the United States.