Reflections of an Unabashed Enforcer

My long professional experience as an environmental enforcer and corporate compliance officer persuades me that strong enforcement of environmental laws, including sanctions for noncompliance, is essential to deliver their benefits to the public. To borrow from ELI’s slogan, enforcement “makes environmental law work” by reinforcing the accountability of both government agencies and the organizations they regulate for achieving compliance.

I learned this watching Bill Ruckelshaus at close range take charge of a new agency with a mandate from Congress to accelerate cleanup of the nation’s air, water, and land. The new EPA took early and aggressive actions to show that the cops were on the case. EPA went after big steel companies and big cities for lagging in installing treatment systems, delisted DDT, and denied the auto industry’s initial request to suspend the new auto standards for one year. He granted a second suspension petition when the companies won their appeal, but the message that action on the standards was urgent was heard and heeded.

Federal and state cooperation on enforcement has produced strong gains in compliance.

The new EPA in the 1970s also supported state environmental agencies in enforcement program implementation and pressed for more aggressive use of formal enforcement orders, as well as civil and criminal sanctions that were rare in most states. In the old days, most state agencies did not have adequate legal support and were accustomed to addressing violations, even chronic noncompliance, with simple notices of violation and not much formal follow-up. Today those deficiencies are much less common, although state agencies still need more resources to be fully effective.

The perennial problems for state enforcement are public officials who think environmental enforcement is always bad for business and the frequent connections of prominent state politicians to major industries and municipalities resisting requirements. The federal government is certainly not immune from political pressures against enforcement, but it benefits from greater distance from local interests and closer scrutiny by critical media. The EPA Regional Offices can offer technical support to state environmental staff in difficult cases and pursue federal enforcement if a case warrants action that the state will not take. The state-federal relationship can certainly be fractious; but even with today’s greater partisan divisions on the environment, there is more collaboration than conflict. The primacy and potency of state environmental enforcement are absolutely essential to effective implementation of environmental law.

Is there a significant difference between a “compliance assistance” focus preferred by some regulatory agencies and an “enforcement” focus? They both sound good. But in practice, a compliance assistance approach has often meant that regulators identify violations and direct violators to comply, but do so with few legal formalities and no sanctions, including fines, for the initial violation or even for failure to meet a new remedial schedule. To be sure, there are plenty of law violators, usually small sources with less technical and financial capacity and environmental impact, for whom agency staff guidance and informal proceedings are appropriate. But major pollution sources, both private and public, should be treated as responsible, competent organizations able and expected to meet environmental standards. The absence of formal requirements and sanctions for them makes expeditious compliance less likely and never provides deterrence. The purpose of enforcement is not only to find and stop violations, but also to deter further noncompliance by the current violator and others subject to the rules. ELI’s recent Macbeth Report: Cooperative Federalism in the Modern Era, provides an excellent review of the debate. 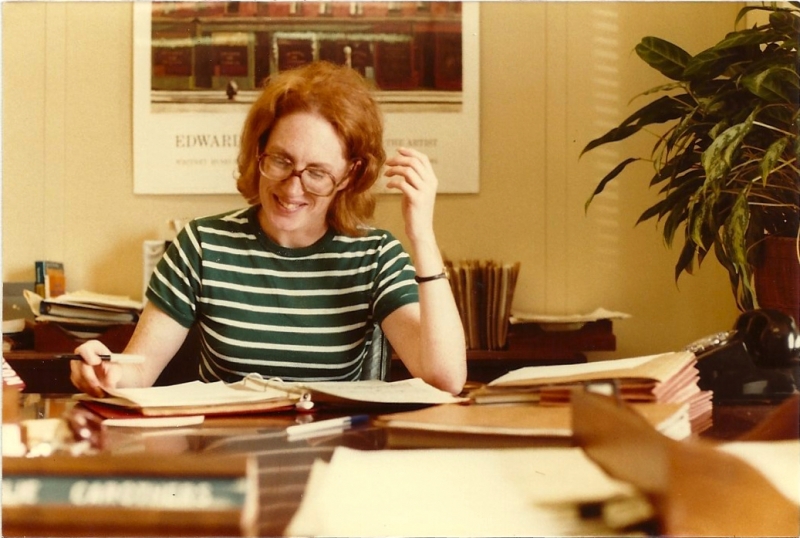 Federal environmental legislation empowers citizens’ organizations, states, municipalities, and other affected parties to sue polluters directly where state or federal environmental agencies fail to enforce against violators. If the regulatory agency declines to act after being put on notice, the citizens or other party may proceed to court. Citizen suits have certainly spurred more aggressive enforcement action by the regulatory agencies in the United States. Violators recognize the risk that citizens may sue them if the government doesn’t, and many violations are resolved through settlements once the citizen plaintiffs step forward.

My favorite example is the citizens’ suit against the Boston metropolitan regional wastewater treatment agency, the Metropolitan District Commission (MDC), for its failure to take action to install secondary wastewater treatment required by the Clean Water Act of 1972. The MDC also provided drinking water, and was a politically powerful state agency. As EPA Region I’s new enforcement director, I issued a permit and compliance schedule to MDC in 1976. When MDC had violated most of its requirements in 1977, I recommended taking MDC to court. The new Regional Administrator, a Carter appointee and a fine man, preferred not to begin his relationship with Massachusetts by filing such a suit, so he undertook further lengthy negotiations with the MDC.

Before retiring from EPA in 1982, I mentioned to several Boston environmental leaders that citizen action would be needed to get the multiple state and federal agencies involved in cleanup of Boston Harbor to act. The Conservation Law Foundation filed suit on June 7, 1983, and EPA filed its own enforcement suit on January 31, 1985. The trial judge ruled in favor of the citizens and EPA on September 5, 1985. The massive project to upgrade the treatment plants finally moved forward, and Boston Harbor sparkles today, a major asset to a vibrant region. 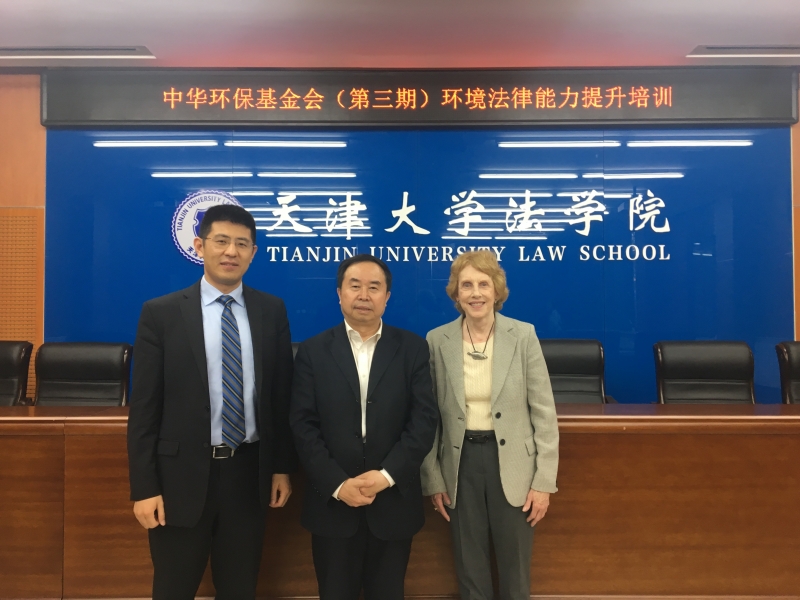 The U.S. experience of enforcement proceedings initiated by citizens and nongovernmental organizations is recognized and respected by environmental lawyers and activists outside the United States. In recent years, policy analysts in China have noted the effectiveness of public interest litigation in accelerating environmental compliance here, and the national legislature enacted new laws to allow such access to the courts there. The Environmental Law Institute has partnered with Chinese law schools, the national environmental agency, and an affiliated environmental organization to provide training to lawyers for nongovernmental organizations, prosecutors, and judges on how to initiate and decide such cases against polluters and prosecute administrative agencies failing to enforce anti-pollution laws. I and other ELI members have volunteered to help ELI staff present the U.S. experience in citizen enforcement at several training sessions. We hope and expect that greater mobilization of China’s lawyers and courts in environmental enforcement will strengthen accountability for compliance by private and public organization as it has here in the United States and will support China in its drive to reduce severe pollution problems in that country.