Redeveloping Brownfields in Disadvantaged Communities Should Be the Least Controversial, Most Actionable Proposal in Biden’s Infrastructure Plan

Unlike cutting-edge plans to tackle global climate change, this redevelopment proposal focuses on the here-and-now for struggling neighborhoods, embodying the most actionable, least controversial, and most measurable success story for the president’s near-term agenda. The Administration, local communities, industrial property owners, and property developers know how to collaborate to advance environmental justice today. 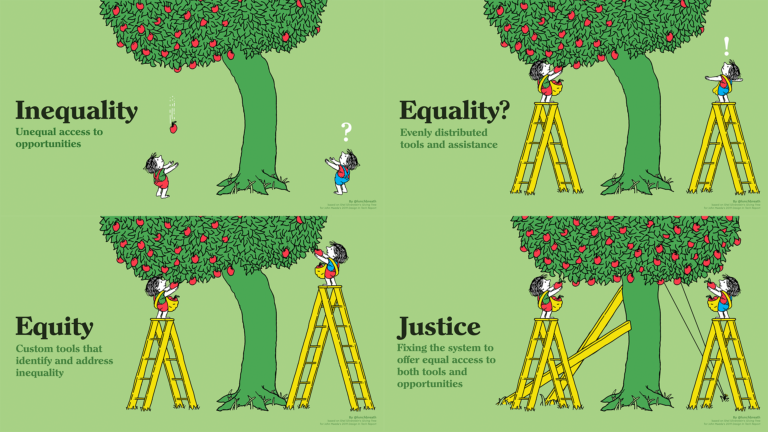 The pattern of former industrial sites causing community blight is not new. Decaying industrial properties stubbornly resist productive reinvestment due to unresolved pollution. More than 450,000 brownfields dot the U.S. landscape, often concentrated in urban or isolated rural areas. Many regulators, lawyers, experts, and developers have dedicated careers to resolving this challenge since the word “brownfield” was first coined in the early 1990s. Since then, thousands of success stories light a path through the brownfields quagmire—at least when rising property values generate sufficient financial return to support the investment to clean up and convert properties to office parks, schools and soccer fields, or, more recently, data centers and warehouse distribution centers along busy highways.

The president’s Build Back Better proposal shifts the focus away from these highly marketable properties where redevelopment would “happen anyway” to shine a light on the more vexing problem: derelict properties centered in poverty-stricken neighborhoods, where the estimated cleanup investment dwarfs unsteady commercial prospects. These properties illustrate the problem of fundamental environmental inequity. Disadvantaged communities lacking resources, disproportionately people of color, often are abandoned to wrestle with burdens left behind by others—deteriorating buildings and environmental pollution casting long, dark shadows of a bygone manufacturing era that squeezed economic wealth out of neighborhoods while leaving contaminated property behind.

These derelict properties trap affected communities in a downward spiral—the greater the number of vacant properties, the lower the commercial and economic potential, the lower the return on investment, and the higher the physical, economic, and environmental risks. The situation degrades over time as buildings collapse, the pollution migrates, and cleanup costs escalate, thereby convincing more businesses to relocate. Tearing down a building alleviates a nuisance, but without some reinvestment, a vacant lot does not symbolize a stronger future.

Identifying brownfields in areas subject to environmental inequity is straightforward. Detailed census data can be used to highlight communities where these brownfields coexist with people of color and vulnerable populations of children, the elderly, and low-income adults. Achieving environmental justice for these communities is more challenging. Stakeholders often need a push to come together and prioritize properties for cleanup and development when the economics escape simple calculation.

By shining a spotlight on this issue in his infrastructure proposal, President Biden meaningfully advances environmental justice goals. Government participation can help stakeholders identify suitable property reuses based on site and neighborhood conditions, and can streamline approvals for cleanup and redevelopment plans, bringing more certainty and quicker returns that attract private investment. Not every blighted property should be targeted as an office loft, shopping complex, or data center. More modest investments such as community health centers, grocery stores, and parks can remove blight, address the environment, and signal a new direction for communities that have struggled with derelict property.

Where economic calculations identify insufficient returns from such modest investments, the president’s proposed $5 billion spending for site remediation and redevelopment—0.25% of his overall request—can provide seed money to incentivize action and anchor the community in a new future, all while improving neighborhood health and well-being and removing the significant shadow that derelict properties cast over new economic activity.

In his 25 pages and 79+ ideas on how to create a green economy while creating jobs, the president has outlined big-picture proposals that would measure progress over decades. By comparison, his brownfields investments would create real meaningful progress today to resolve pollution issues that have festered for decades in burdened communities. This request should be an uncontroversial component of the president’s broader plans. It is time to lift people and communities up by realizing the broader environmental justice goals with such an investment.

Roger Martella is a career environmental and climate change lawyer with experience in the government, private practice, and in-house. The views above are the author’s and not intended to represent any former or existing clients and employers. The author thanks Marian Whiteman for her input.